HELSINKI (Reuters) – Lockheed Martin is a year ahead of schedule with its plan to cut the cost of its F-35 A fighter jet variant to $80 million by 2020, the U.S. company said on Thursday. 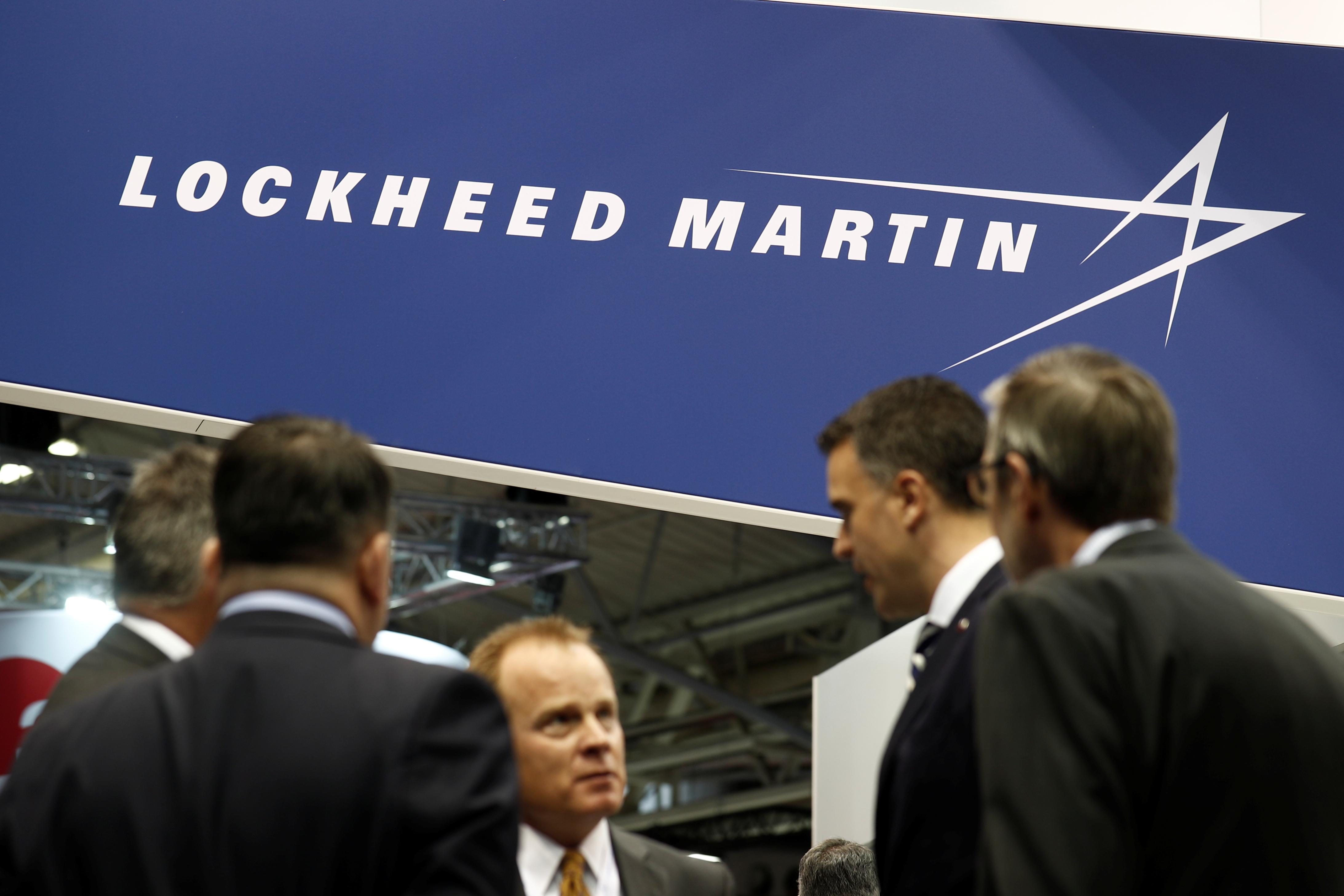 “We have beaten the goal by a full year,” Lockheed Martin campaign manager Mark Pranke told a news conference in Helsinki, where the company is seeking a deal worth an estimated 7-10 billion euros ($7.9-11.3 billion) to replace Finland’s ageing 64 Hornet fighter jets.

The new jets are considered crucial for the defense capability of the Nordic country, which shares an 833-mile (1,340 km) border and a difficult history with Russia but has opted to stay out of NATO.

However, their purchase is also a costly move for the small nation, representing about 15% of the government’s annual budget of 55.5 billion euros ($62.7 billion) in 2019.

Lockheed Martin’s cost cutting could make its F-35s a more affordable option, but Pranke stressed there were factors other than price to be considered, such as the aircraft’s stealth capability, allowing it to evade radar detection.

“In this environment in Finland, where you have threats just across the border, it’s not enough just to have an aircraft that meets the price,” Pranke told Reuters.

Finland’s choice is also about the deal’s impact on defense cooperation, which could favor Sweden’s Jas Gripen.

Finland has kept the door open to joining the NATO but is unlikely to do so in the near future, with the center-left government and public opinion against such move.

In its government program, the center-left government led by Social Democratic Prime Minister Antti Rinne highlighted the importance of cooperation with neighboring Sweden.

“Closer defense cooperation between Finland and Sweden, which are militarily non-allied states, offers special opportunities for strengthening the two countries’ defense”, it said.