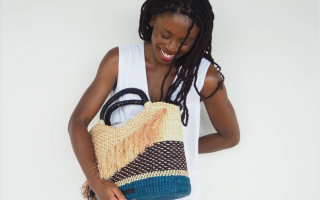 Wealthy Africans love mixing Western luxury brands with African labels, but are still underserved by online retailers — and not fully understood by them.

Enter Jendaya, a new e-commerce player that hopes to address their needs and alleviate some of the pain points of distance shopping while shining a spotlight on the extensive amount of fashion talent on the continent.

“It’s a discovery platform,” said Ayotunde Rufai, chief executive officer of London-based Jendaya, which is set to launch with a by-invitation-only pilot phase on July 1 after spending more than a year building a community and awareness with content only.

Previously an investment banker, Rufai and his cofounders Kemi Adetu and Teni Sagoe spied an opportunity to better serve fashion-hungry and well-heeled Africans. According to data from Euromonitor International, the luxury goods market in Africa and the Middle East was valued at $35.48 billion in 2019, with designer apparel and footwear alone generating $7.2 billion at retail.

The site is also keen to attract and service shoppers outside of Africa, who are included in the pilot.

It plans to launch with about 45 luxury labels, with many more in the pipeline. Western names include Givenchy, Prada, JW Anderson, Marine Serre, Casablanca, Thom Browne and Balenciaga, while the dozen or so African brands include Torlowei, Imad Eduso, Abiola Olusola, Rich Mnisi and AAKS, according to Rufai. The site plans to focus on men’s and women’s ready-to-wear and accessories, plus a smattering of beauty products. 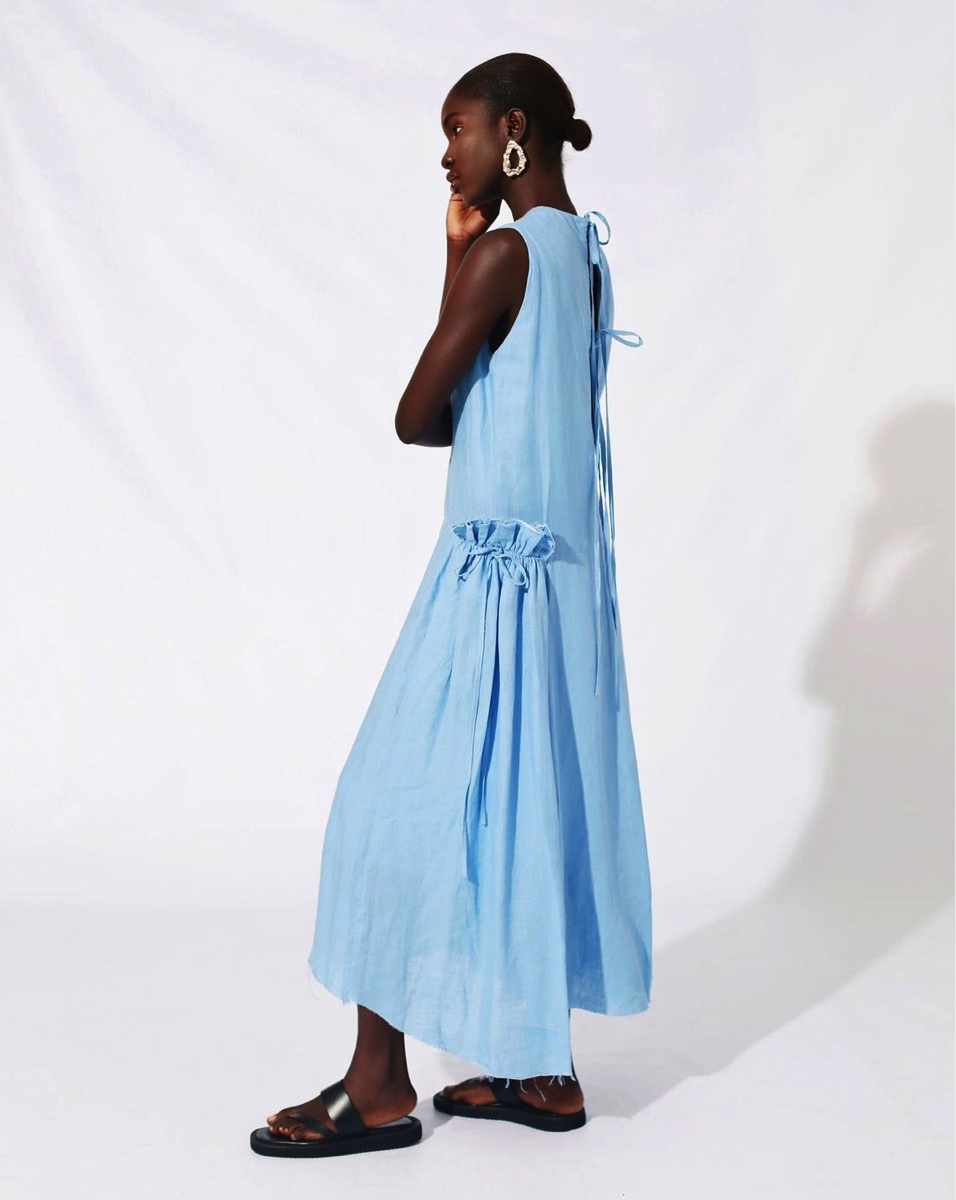 Rufai said having marquee Western brands has helped Jendaya lure prestigious African designers. “It means that the parity is there,” he said. “People want to see a mix.”

He mentioned Nigerian designer Lisa Folawiyo, who boasts 117,000 followers on Instagram, as an influential fashion figure prized for the way she mixes European and African labels — and for dressing the likes of Lupita Nyong’o and Solange Knowles in her signature label. Mnisi is no slouch either, rocking looks by Marine Serre, Adidas, Levi’s and Thebe Magugu on his popular Instagram account. 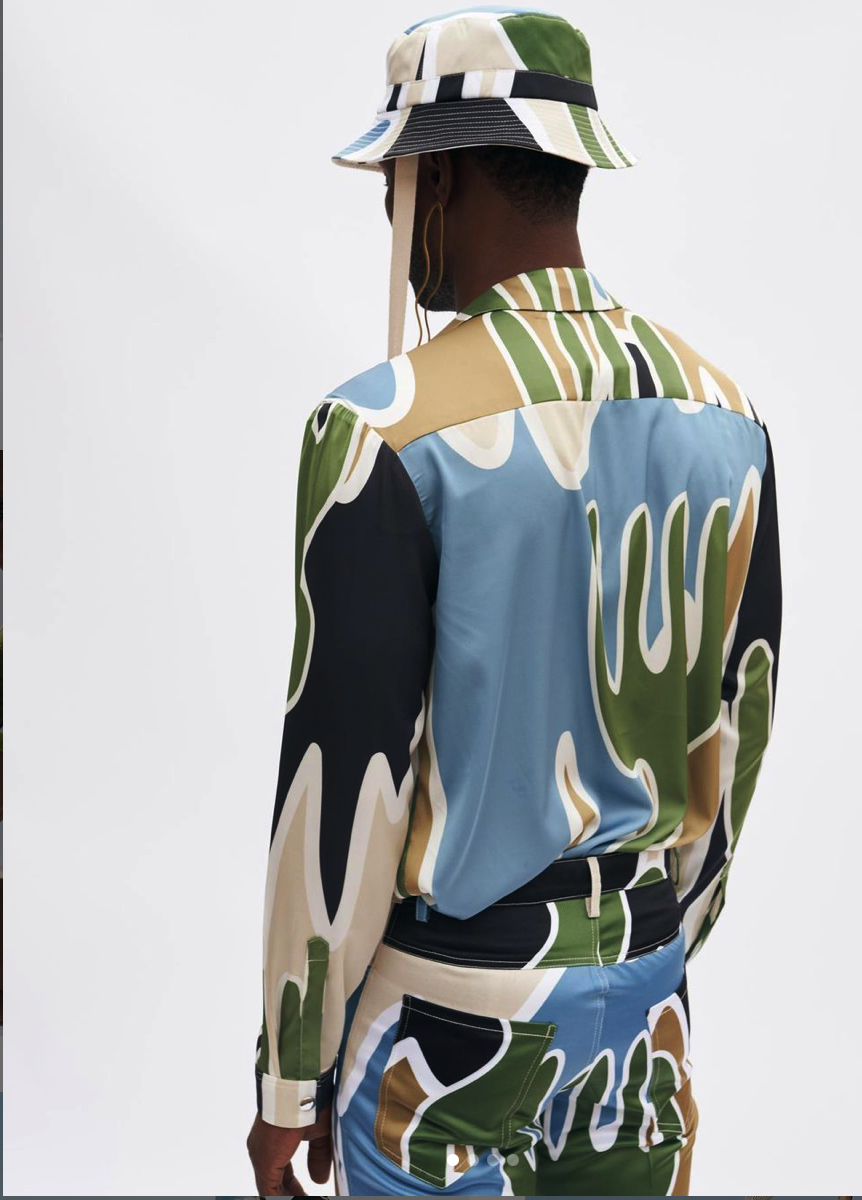 A look by Rich Mnisi.

For deliveries, Jendaya is partnering with DHL, which has invested about $50 million in logistics on the African continent, according to Rufai, acknowledging the need to seek out other befitting logistics partners as Jendaya gets up to speed and widens its operations.

While most luxury players are focused on the buoyant Chinese market, which rebounded quickly from the coronavirus pandemic, Africa has more than 300,000 high-net-worth individuals and enjoys the second highest compound annual growth rate in luxury purchases after the Middle East, according to Rufai, who referenced data from Bloomberg.

Before launching the start-up, Rufai and his cofounders surveyed hundreds of African luxury consumers, finding that some spend on average between $10,000 and $15,000 on luxury brands each quarter. Among favorite Western labels are Jacquemus, Fendi and Off-White, he noted, also citing the popularity of buying expeditions to fashion capitals like London pre-pandemic.

Jendaya’s revenue forecasts are modest. Rufai projects an average basket of 400 pounds, a fraction of that of more established luxury e-tailers, with its initial pilot group of about 500 shoppers.

Exclusive capsule lines and collaborations are part of the future picture, with a September tie-up in the works with Fashionkind, a website that offers designers and products in sustainable luxury.

For its personal stylists, Jendaya conscripted tech company Luxlock for the plug-in, though Jendaya’s fashion director recruited and trained its initial 10, who will earn commissions on sales.

Rufai noted that marquee brands such as Dior are not sold on the site, but Jendaya’s personal stylists can help shoppers source Dior products via a cooperation agreement with the French brand’s London store.

“We’re partnering with boutiques and brands around the world,” he said, noting that Jendaya takes a smaller commission on African brands, which operate on smaller margins and often produce only on a made-to-order basis.

Jendaya is initially funded by private investors, including “Game of Thrones” actress Maisie Williams, and it hopes to achieve a 1.5-million-pound seed funding round during the pilot phase.

Alongside its e-commerce, Jendaya plans to bring African brands and institutions onto the Tribu by LAFS social networking platform and eventually “turn sales metrics from African brands into data points that qualify them for business-friendly loans,” Rufai noted.

Is Africa Luxury’s Next Golden Continent?