Meet the top 14 psychedelics startups raising the most cash to develop new ways of treating depression, addiction, and more

2020 was a booming year for the psychedelics industry.

Money swept through the private side of the space as big names like Atai closed record-breaking rounds of funding and more companies entered, hoping to take part in what could become a $100 billion market, according to a May 2020 report from Canaccord Genuity.

Psychedelics companies vary in their areas of focus. Many are developing psychedelics-based medications in the hopes of gaining regulatory approval, while others host psychedelic retreats in jurisdictions where they’re legal. some are working to develop patented compounds or treatment methods that can be used by pharmaceutical companies.

The 14 private companies on this list alone raised over $222 million in 2020. Some told Insider that they’re gearing up to go public.

Read more: A major psychedelics company just landed a record sum of cash from VCs. The CEO told us how he raised the mega-round and why it’s a sign psychedelics are going mainstream.

COMPASS Pathways, the biggest public company in the space, garnered attention from institutional investors like Otsuka while it was still private in the first half of 2020, marking a shift in the investor base for the industry. The company went public on the Nasdaq in September and currently has a market value of around $1.5 billion.

The November elections also revealed a shift in public perceptions of psychedelics and other illicit substances. Five states voted to pass cannabis reform measures, while Oregon became the first state to not only decriminalize the possession of all drugs but also pass legislation that would pave the way for psilocybin-assisted therapies.

To put together this list, we reached out to companies on our list from last year, used data provided by PitchBook, and asked investors JLS Fund and The Conscious Fund for information on startups in the space that are gaining investor interest.

In total, Insider reached out to 23 private psychedelics companies to ask them how much funding they raised in 2020. We only included companies that remained private throughout 2020. We narrowed down our list to 14 companies, based on how much money they received from investors.

Note: Due to the novel nature of the psychedelics space, there isn’t yet one reliable data source that tracks all the private players in the industry. We did our best to reach out to as many sources as possible and cross-reference numbers provided by the companies with other sources. If you believe we may have left out someone, reach out to the author at [email protected].

Here are the top private companies in the psychedelics industry, listed by how much they raised in 2020: 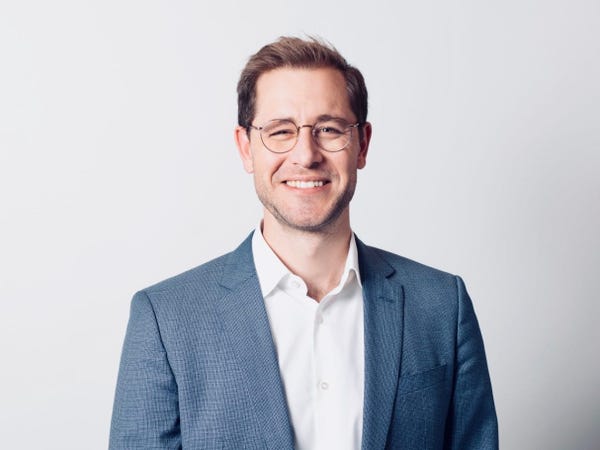 Total raised to date: over $200 million

What the company does: Atai Life Sciences is a biotech platform company that invests in and works closely with portfolio and subsidiary companies developing psychedelics like psilocybin, arketamine, and ibogaine into medicines.

In a November interview, Atai CEO Florian Brand told Business Insider that he thinks more traditional investors are starting to make bets on the psychedelics industry, benefiting companies like his that are raising funds. He also said that the use of psychedelics is becoming more mainstream, comparing it to the growing acceptance of cannabis.

Compass Pathways, which has a market value of around $1.5 billion, is part of Atai’s portfolio.

In November, Atai closed a $125 million series C round, marking the biggest funding round to date in the psychedelics space. Investors like Mike Novogratz, Peter Thiel, Thor Bjorgolfsson, and Steve Jurvetson have backed the company. 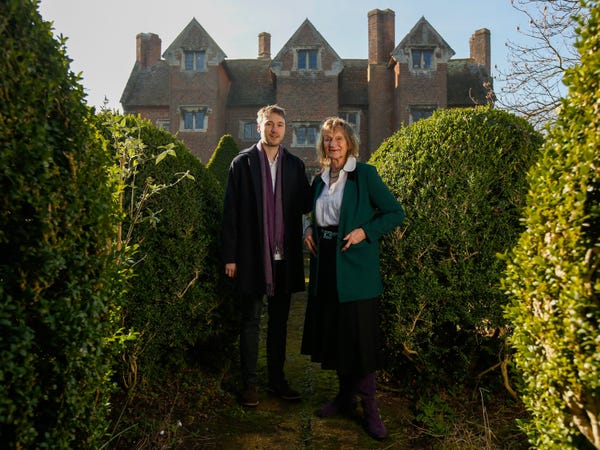 What the company does: Beckley Psytech is a for-profit psychedelics company that was formed in 2019 when the Beckley Foundation, a non-profit focused on drug policy reform and scientific research into psychoactive substances, began to look for business opportunities that would be able to increase the scale and ambition of its work. The foundation exists separately from the for-profit company.

Beckley Psytech is backed by investment firms Noetic Psychedelic Fund and Bail Capital. CEO Cosmo Feilding Mellen said that though the company will be a “platform where multiple drug development programs are running in parallel with different compounds, targeting different disease areas,” its first priority of focus will be in the research of the synthetic compound 5-MeO-DMT, a psychedelic agent found in the Sonoran Desert toad.

Take a look at the company’s pitch deck here. 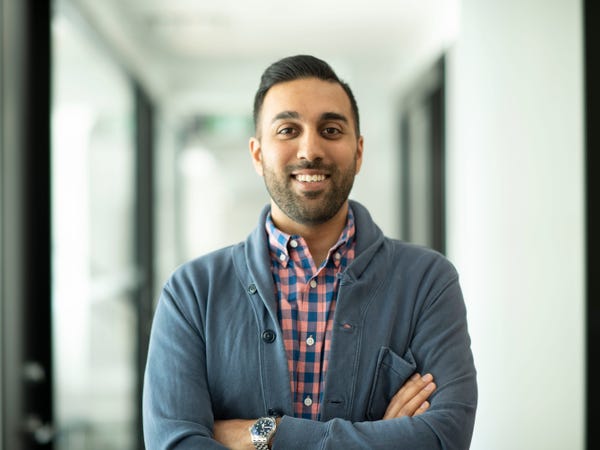 What the company does: Cyclica is a biotechnology company that doesn’t deal exclusively with psychedelics but uses AI and biophysics to improve drug discovery and accelerate the development of medicines.

The company raised C$23 million in equity and C$2 million from a government grant in 2020. Though psychedelics is not the exclusive focus of the company, CEO Naheed Kurji told Business Insider that “neuropsychiatric disease is a key area of emphasis for Cyclica via non traditional approaches including psychedelics.”

EntheogeniX Biosciences, a joint venture between ATAI and Cyclia, is aimed to design new compounds that will “minimize unwanted off-target effects” of psychedelic-based drugs.

What the company does: PsyBio Therapeutics is a biotechnology company working on psychoactive compounds targeted for mental health and other treatments. It collaborates with Miami University in Oxford, Ohio, where it conducts testing and laboratory work.

The company says it is developing a “platform technology” that allows for the rapid generation of stable therapeutic compounds.

What the company does: MagicMed Industries is a biotechnology company focused on creating a “library of psychedelic derivatives,” intended to help the industry develop new patented products. The company partners with pharmaceutical and other companies to develop psychedelic-derived pharmaceuticals. So far, MagicMed’s initial focus is on psilocybin and DMT derivatives, though it expects to expand its reach to other psychedelics in the future, including MDMA, LSD, mescaline, and ibogaine.

The company told Business Insider it has reserved the ticker “MGIC” with the Canadian Securities Exchange and is aiming to go public by the second quarter of 2021. 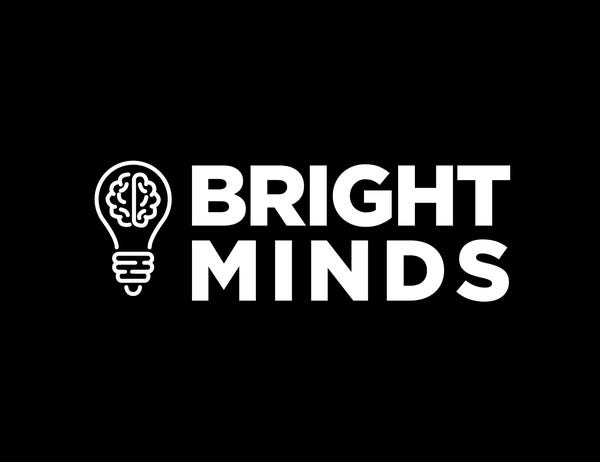 What the company does: Bright Minds Biosciences is focused on developing psychedelics-based drugs to treat various central nervous system and mental health disorders.

The company says it currently has a pipeline of patented serotonin 2A and 2C agonists, or substances that initiate a biological response when combined with a receptor. 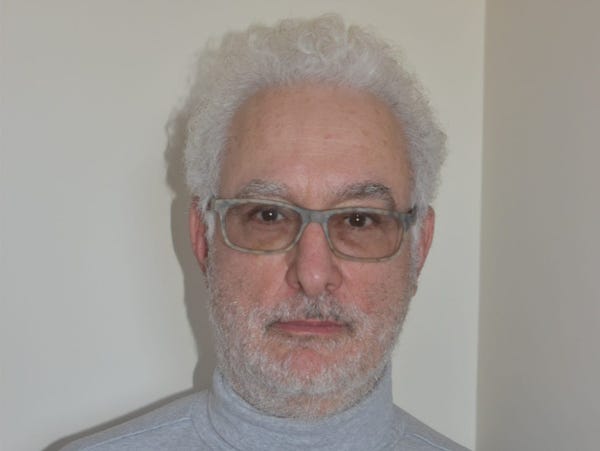 What the company does: Gilgamesh is a preclinical biotechnology company that is working to develop psychedelics-based treatments for conditions such as treatment-resistant depression, opioid use disorder, and ADHD, among others. 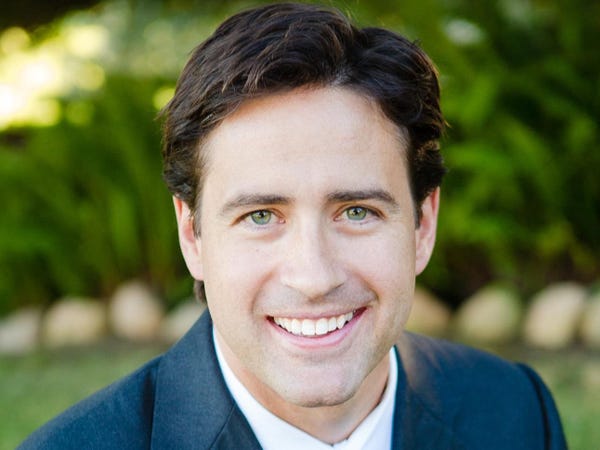 What the company does: Bexson Biomedical is a research-stage company developing dosing and delivery tools for psychedelics-based therapies for pain and mental-health conditions. The company has a proprietary formulation of ketamine and wearable device for post-operative pain. 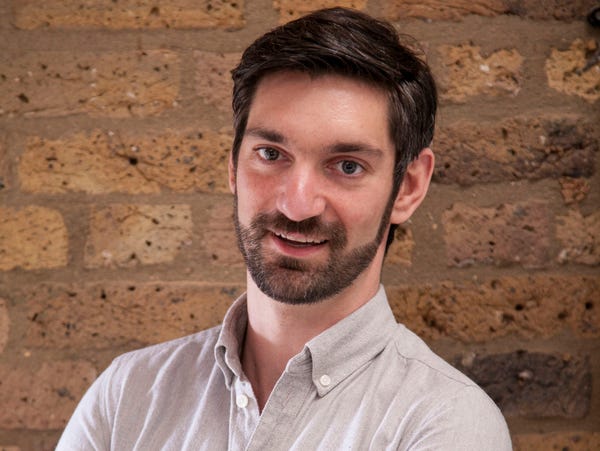 What the company does: Small Pharma is working to develop a rapid-acting ketamine-based drug called SPL801B to treat depression.

The company is also developing a pipeline of other rapid-acting psychedelic compounds to potentially use as treatments for mental health disorders. 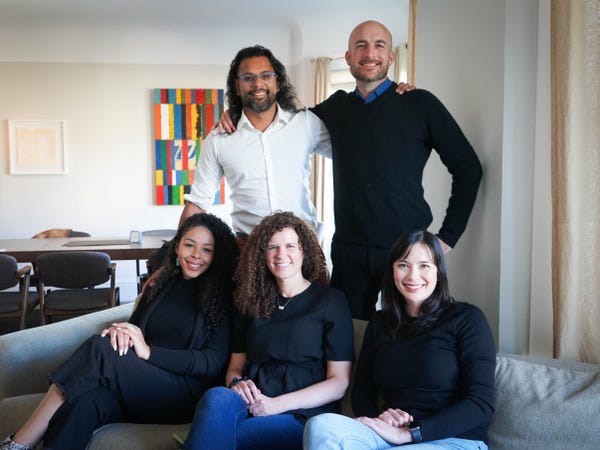 Total raised to date: $3 million as part of the Apollo Fund

The company says it also is working to partner with therapists to build out locally owned centers for psychedelics-based treatments. 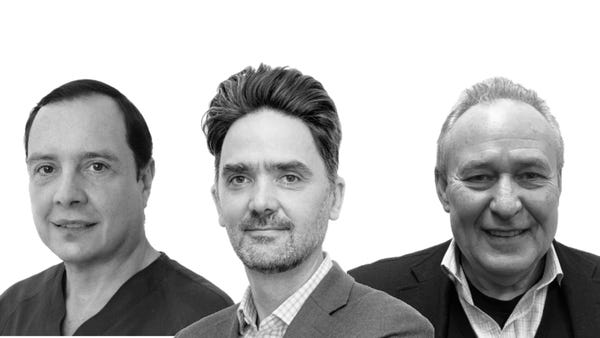 What the company does: Universal Ibogaine is focused on using ibogaine-assisted psychotherapy treatment to address opioid and other addictions. The company says it is working to develop a network of ibogaine treatment centers. Ibogaine is a naturally occurring psychedelic found in the West African shrub iboga.

Universal Ibogaine says it is planning to go public on the TSX Venture Exchange through a reverse takeover. 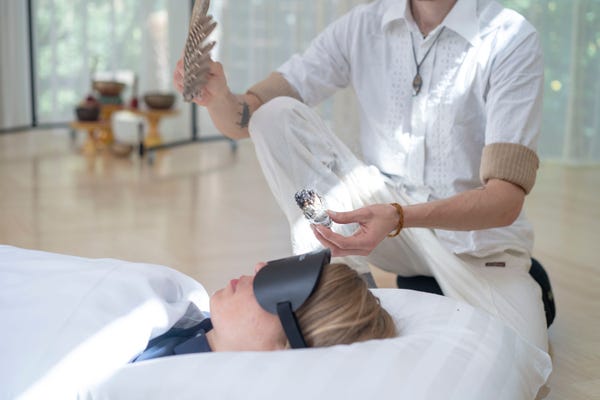 Total raised to date: The company declined to comment.

What the company does: The Synthesis Institute is focused on running psychedelic retreats, and its flagship center is located near Amsterdam. The company also administers therapies and trains practitioners.

Synthesis raised $2.75 million in a seed round in July 2020, led by Novamind Ventures. 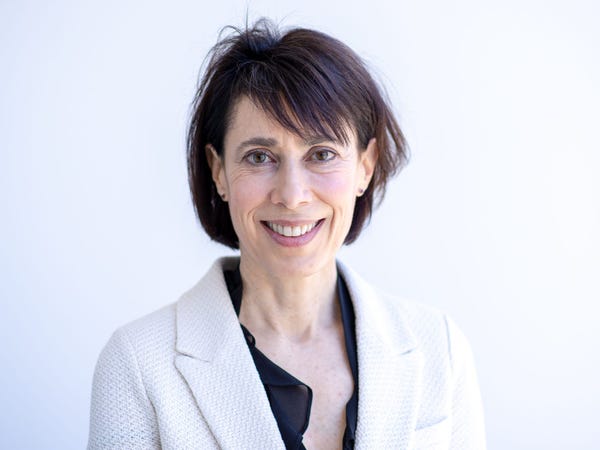 What the company does: Diamond Therapeutics is focused on developing accessible, low-dose therapies for mental health conditions. The company says it is currently preparing its first clinical program, which will be focused on low doses of psilocybin to treat anxiety disorders. 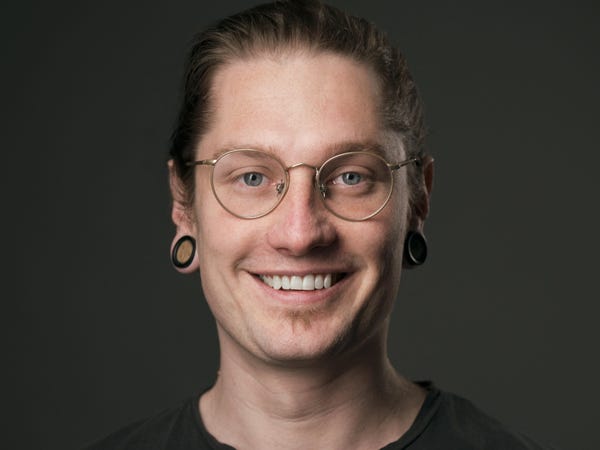 What the company does: Psygen manufactures synthetic psychedelic substances, with a focus on “classical psychedelics” like psilocybin, DMT, LSD, and MDMA.

The company says it is also developing a drug development program to bring bring an LSD drug product to market.