A combination of cost cuts and fewer borrowers getting into trouble because of the economic effects of Covid-19 helped NatWest more than offset a 16 percent slide in its first quarter revenues. Income for the first three months of the year was £2.7billion, compared to £3.2billion at the same point last year. Last year NatWest set aside more than £3billion to cover loans it fears may sour due to the pandemic. However, Govern- ment measures such as furlough and bounce back loans have supported companies throughout the crisis and kept a lid on insolvencies.

As a result NatWest, which is 59.8 per cent owned by the taxpayer, was able to release £102million from its loan loss provisions, boosting its profits.

Chief executive Alison Rose said: “Defaults remain low as a result of the Government support schemes and there are reasons for optimism with vaccine programmes progressing at pace and restrictions being eased.”

Formerly known as Royal Bank of Scotland, NatWest had to be bailed out by the Government during the 2008 financial crisis.

Since then, it has rebuilt its reserves and is “awash with capital” according to Nicholas Hyett, equity analyst at Hargreaves Lansdown. 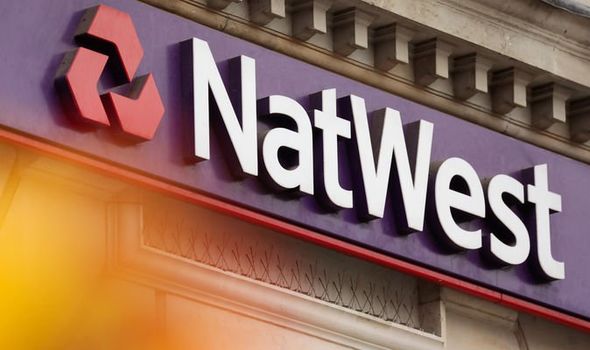 Last month, it bought back £1.2billion or 2.2 per cent of shares from the Government, taking the taxpayers’ stake down to 59.8 per cent.

But Hyett warned investor payouts will be modest while the Government remains its largest shareholder.

He said: “Hopefully the share purchase starts the clock on bringing one of the last legacies of the financial crisis to a close.

“The downside given the size of the Government holding is that dividends are likely to be modest for now.”