Ned Fulmer, part of the massively-popular YouTube channel The Try Guys, whose reputation as a devoted husband and father was a part of his identity is “no longer working” with the group, according to an official statement just released. The news comes after fan claims the married Fulmer recently had an intimate relationship with a Try Guys producer.

Speculation began after Fulmer was missing from recent Try Guys episodes and his wife, Ariel Fulmer, has likewise recently been absent from the podcast she hosts with the other Try Guys’ wives. 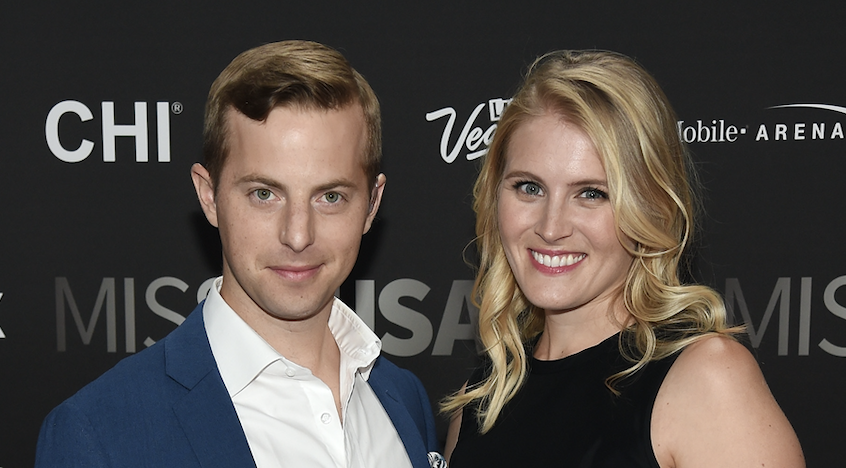 The duo’s marital status is relevant not just to those businesses, but also to the podcast they co-host, called Baby Steps, which focuses on their experience raising their two sons. Last year they also published The Date Night Cookbook together.

The Try Guys began in 2014 as a video project at Buzzfeed. In 2018, the group set up its own independent production company, 2nd Try LLCset, and launched its own titular YouTube channel. Since then, The Try Guys channel has amassed over 7 million subscribers and nearly 2 billion views. The group has 11 spinoffs currently airing, plus the six-episode first season of the Food Network show No Recipe Road Trip, which premiered on Discovery+ and Food Network on August 31. Deadline has reached out to The Food Network and will and any comment received.

Ned Fulmer is no longer working with The Try Guys. As a result of a thorough internal review, we do not see a path forward together. We thank you for your support as we navigate this change. 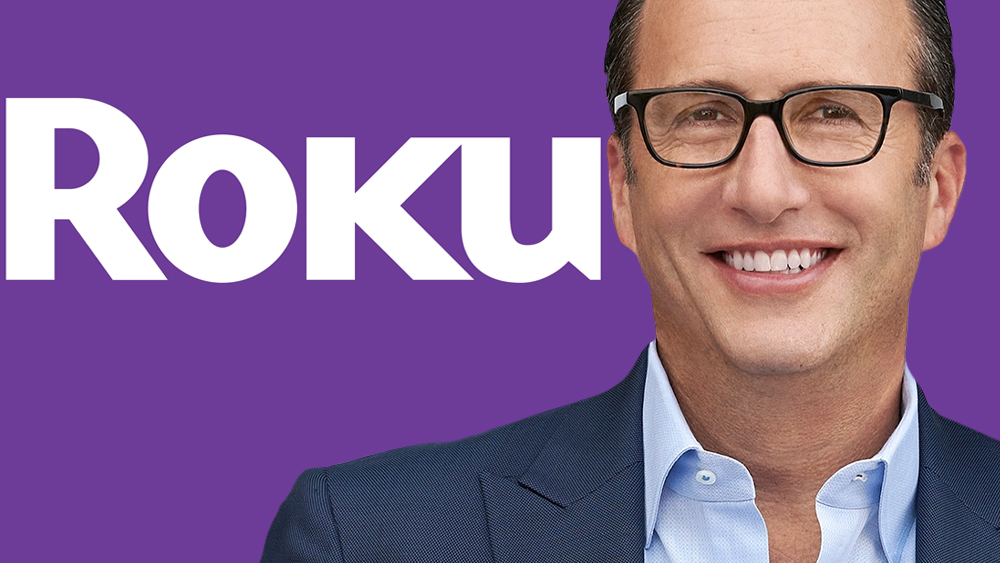