Last month, Disney revealed an enormous trove of new content for its streaming service, Disney+. That followed WarnerMedia’s announcement that all 17 of its films this year would be available on HBO Max the same day they debuted in theaters. And on Tuesday, Netflix — the biggest streaming service of them all, with 183 million subscribers worldwide — announced its 2021 film slate: some 70 movies featuring Academy Award winners, box office stars and a reminder of its power in a Hollywood that has been irrevocably changed during the pandemic.

The normally secretive company made the announcement with the help of a fast-paced trailer. Ryan Reynolds, Gal Gadot and Dwayne Johnson, the high-profile stars of “Red Notice,” Netflix’s $160 million entry into the PG-13 action world, kicked off the video, which highlighted comedies, dramas, horror, family films and foreign-language movies. (The company did not disclose most of the release dates.) It concluded with Jennifer Lawrence and Leonardo DiCaprio, the leads of Adam McKay’s “Don’t Look Up,” walking out of an aircraft carrier, a not-so-subtle reminder that the company, once an also-ran when it came to luring prestige filmmakers and big stars, is now an industry behemoth.

“We have found our way into the business with some incredible, world-class filmmakers,” Scott Stuber, the head of Netflix’s film division, said in an interview. “People saying, ‘You’ll never be able to do it,’ was personally, the easiest way to make me go do it.” 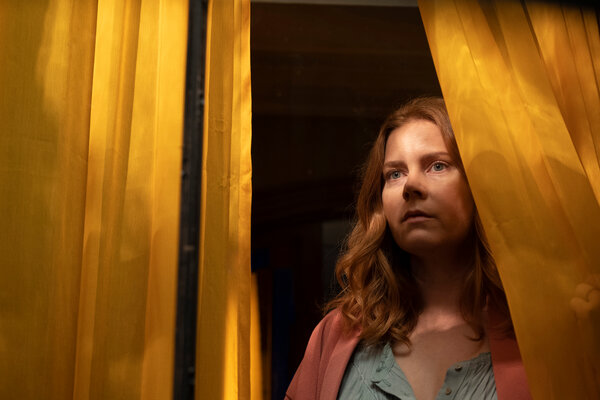 The director Jane Campion, an Oscar winner for “The Piano,” will make her Netflix debut with “The Power of the Dog,” starring Benedict Cumberbatch and Kirsten Dunst. Lin-Manuel Miranda will direct his first movie, the adaptation of the stage musical “tick, tick… Boom,” while Jay-Z will collaborate with Netflix for the first time by producing “The Harder They Fall,” a western starring Idris Elba, Regina King and Zazie Beetz. This month, the company will also release the prestige films “The White Tiger” and “Malcolm & Marie” (starring Zendaya and John David Washington) with hopes of gaining Oscar attention.

The breadth of Netflix’s content tells the story of the tumult in the movie business during the pandemic. Once seen as the ultimate Hollywood disrupter — the biggest threat to the very existence of the movie business — Netflix has now become something of a savior with its massive reach and little dependence on theatrical distribution.

When other studios were scaling back, Netflix went big in acquiring a slew of titles from the year’s film festivals, including “Concrete Cowboy,” with Mr. Elba, the Rosamund Pike-led “I Care a Lot” and Halle Berry’s directorial debut, “Bruised.” Netflix was also able to acquire finished films from other studios, which chose to offload them in an effort to repair balance sheets decimated by the widespread closing of theaters. For instance, Disney sold Netflix its adaptation of the best-selling novel “Woman in the Window,” starring Amy Adams and directed by Joe Wright (“Atonement”). It will become available this year, as will the buddy comedy “Bad Trip” that MGM produced and Sony’s animated film “Wish Dragon.” (Last year the company took “The Trial of the Chicago 7” off Paramount’s hands and is now promoting it for Oscar consideration.)

Netflix is also recommitting to the genres that have made it successful. The final installments of the teen romances “To All the Boys” and “The Kissing Booth” are coming in 2021, as are teenage horror movies like the adaptation of the Adam Nevill novel “No One Gets Out Alive” and the “Fear Street” trilogy from the filmmaker Leigh Janiak (“Honeymoon”).

Mr. Stuber said he was encouraged that “the quality of the filmmaking continues to grow” on Netflix but would like to increase the company’s focus on big-budget action films. He sees Zack Snyder’s “Army of the Dead” as one example of that this year, but is also looking beyond 2021 to movies like “The Gray Man” starring Ryan Gosling and Chris Evans from Joe and Anthony Russo (“The Avengers”) and a new adaptation of “The Chronicles of Narnia.”

In 2019, Mr. Stuber tried to reach a deal with the major exhibitors for the release of “The Irishman” but was stymied by the theaters’ insistence that they get to show films exclusively for close to three months before they moved to Netflix. That calculation has now changed with WarnerMedia collapsing the theatrical window completely and Universal Pictures negotiating deals with exhibitors like AMC and Cinemark that involve revenue-sharing on premium video-on-demand sales. Mr. Stuber is still interested in negotiating with the theater chains but will not do so until the pandemic ends.

“I do believe we all needed a bit of an evolution to give movies that were not made from intellectual property an opportunity,” he said. “Now we are waiting to see what the theater business becomes. When that tectonic plate stops, we will be able to have those conversations. We are open to those conversations.” 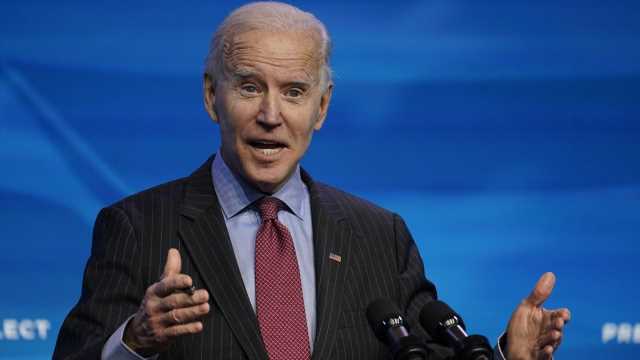 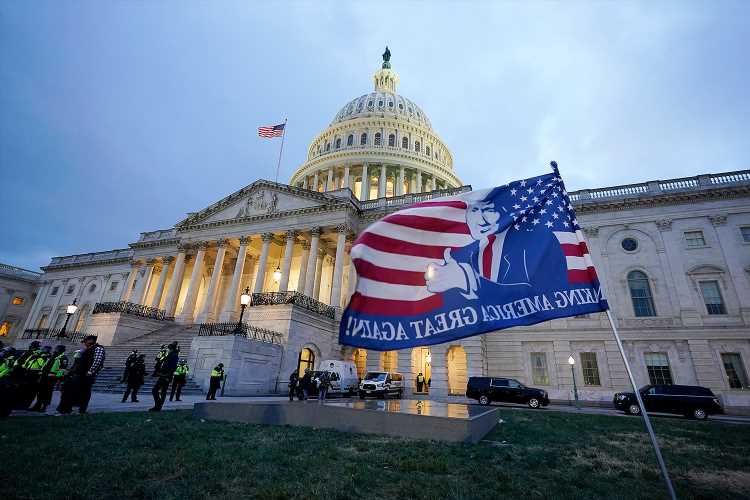 Officials Are Preparing Security for Future Marches on State Capitols and in Washington, D.C.
Industies News