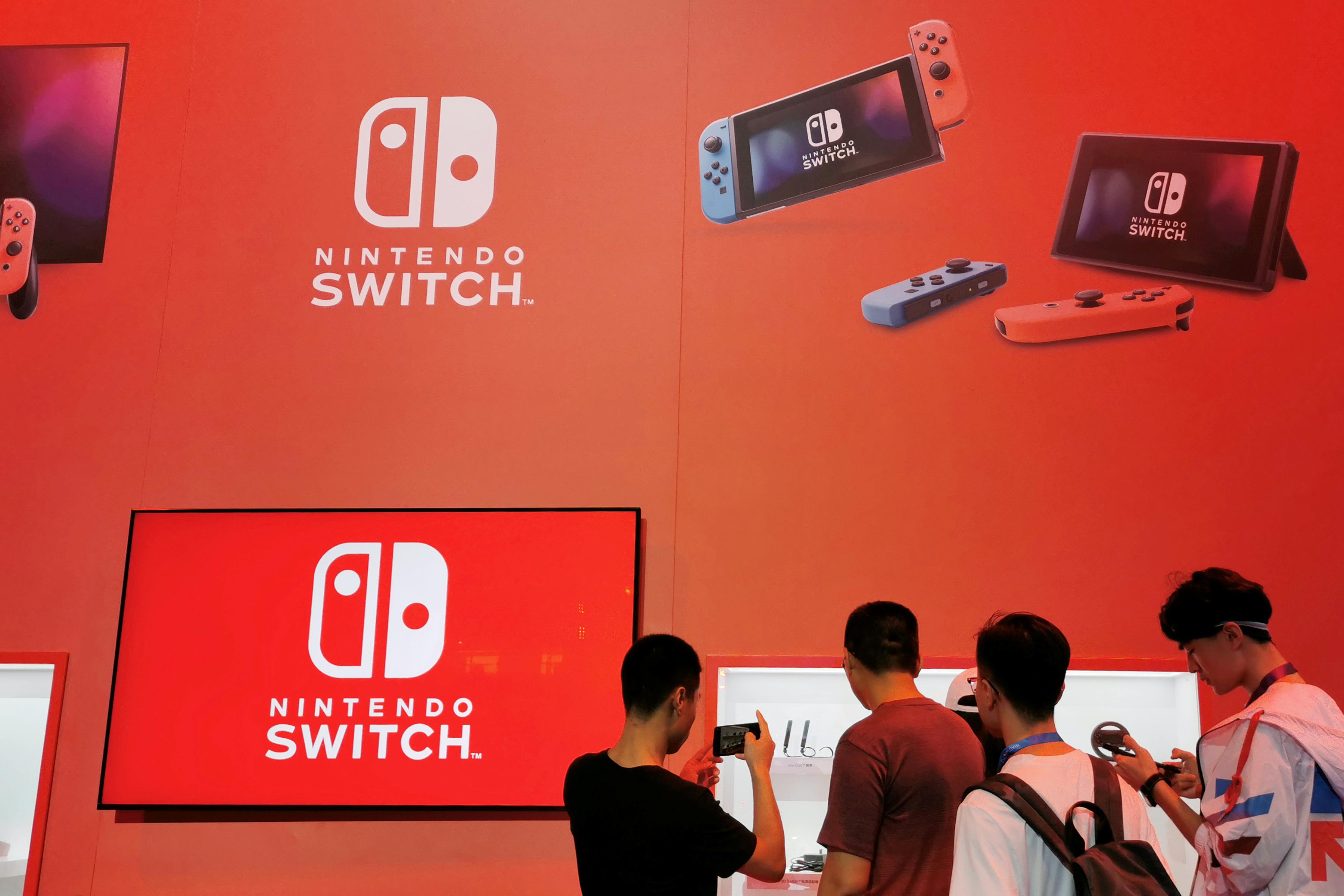 The State Administration of Press, Publication, Radio, Film and Television announced on its website on Tuesday approval for the Japanese gaming firm’s hit “New Super Mario Bros. U Deluxe” title to be sold in China.

Complex regulations and the search for a local partner have for years hampered Nintendo’s efforts to bring the Switch console to China.

Nintendo announced in April it had teamed up with gaming giant Tencent Holdings (0700.HK) to crack the Chinese market, indicating the status quo was changing but few fresh details have been announced in the months since.

A Nintendo Switch store on Alibaba’s (BABA.N) Tmall e-commerce platform was registered last week and attracted 12,000 followers by Wednesday even though it has yet to list any products.

Separately, Tencent posted on its employment page jobs for logistics manager and Web development engineer for the Nintendo Switch business, another indicator the two companies are gearing up for a final launch.

“Nintendo is working through all the necessary processes as we look to put the Switch on sale in China,” a Nintendo spokesman told Reuters on Wednesday. Tencent declined to comment when contacted by Reuters.

“We are still optimistic on a launch within the next six months,” while the two companies still require certain approvals for hardware, said gaming market research and consulting firm Niko Partners in a note on Tuesday.

China had a decade-long ban on console games until 2014, when consumers could only access products such as Switch and Sony’s PlayStation via the gray market. Sony started selling PlayStation 4 consoles in China in 2015 but complained the country’s censorship rules were limiting its sales.

Nintendo and Tencent might wait for additional games to receive licenses before proceeding with a full launch, but the Nintendo Switch could be the market leader in China by 2022, overtaking the PlayStation 4 in lifetime sales, Niko Partners said in the note.