The UK’s biggest carmaker is expected to confirm the news later in the week. Reports indicate the factory, expected to be an expansion of its base in Sunderland, could create thousands more jobs indirectly. The UK Government is understood to be contributing towards the cost of setting up the battery-producing plant on Wearside, where electric vehicles are already made.

The size of the Government’s contribution has not been disclosed but the project is expected to cost hundreds of millions. Nissan refused to confirm the reports yesterday but a spokesman said: “Having established EV and battery production in the UK in 2013 for the Nissan Leaf, our Sunderland plant has played a pioneering role in developing the market.

“As previously announced, we will continue to electrify our line-up as part of our global journey towards carbon neutrality, however, we have no further plans to announce at this time.” 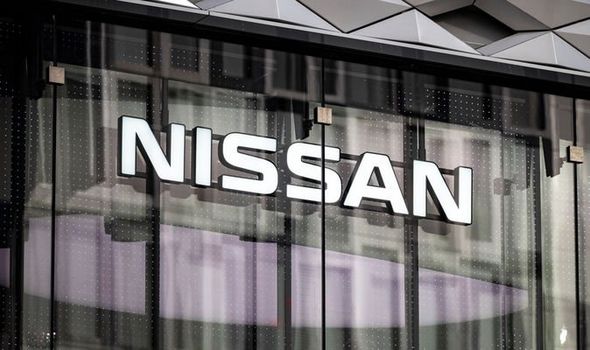 All new petrol and diesel cars and vans will be banned from sale in 2030 under Government plans to limit the impact on the environment.

A Japanese media firm last month reported that Nissan would partner with China-based battery maker Envision to build new battery plants in the UK and Japan.