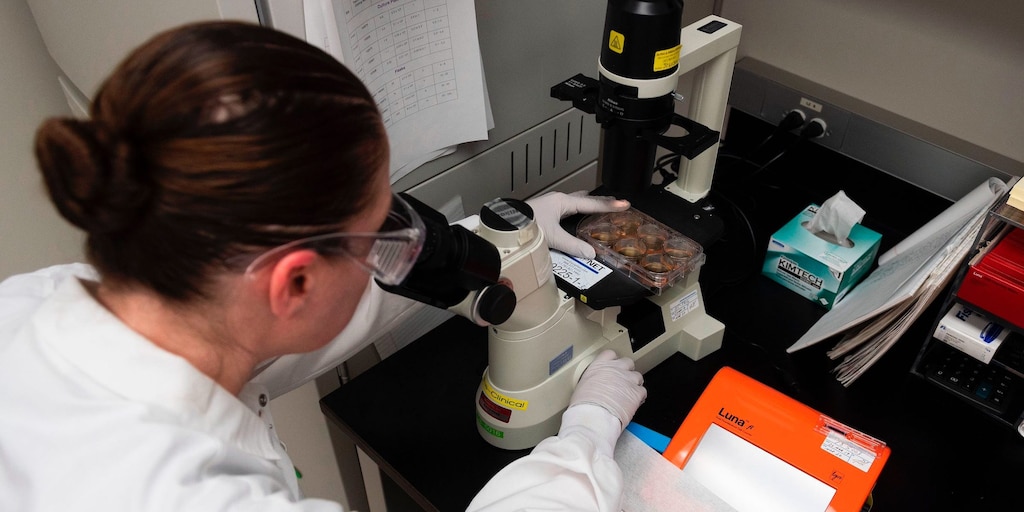 Shares of Novavax surged as much as 23% in premarket trading Wednesday after the company announced that an early stage clinical trial of its COVID-19 vaccine produced promising results.

The trial included 131 healthy adults between 18 and 59, and was conducted across two sites in Australia, the company said. Novavax’s COVID-19 vaccine, NVX-CoV2373, “was generally well-tolerated and elicited robust antibody responses,” the company said Tuesday.

Read more: MORGAN STANLEY: The government’s recession response has the stock market heading for a massive upheaval. Here’s your best strategy to capitalize on the shift.

The vaccine produced neutralizing antibodies in all patients that received it with mild side effects, the study found. Those who received two shots of the vaccine plus a shot of adjuvant, an ingredient designed to boost immune response, had neutralizing antibody levels that were roughly four times higher than those seen in a group of patients who had recovered from COVID-19.

Novavax is one of many companies including Pfizer and Moderna that are racing to produce a COVID-19 vaccine.

Shares of Novavax have surged more than 4,700% year-to-date. 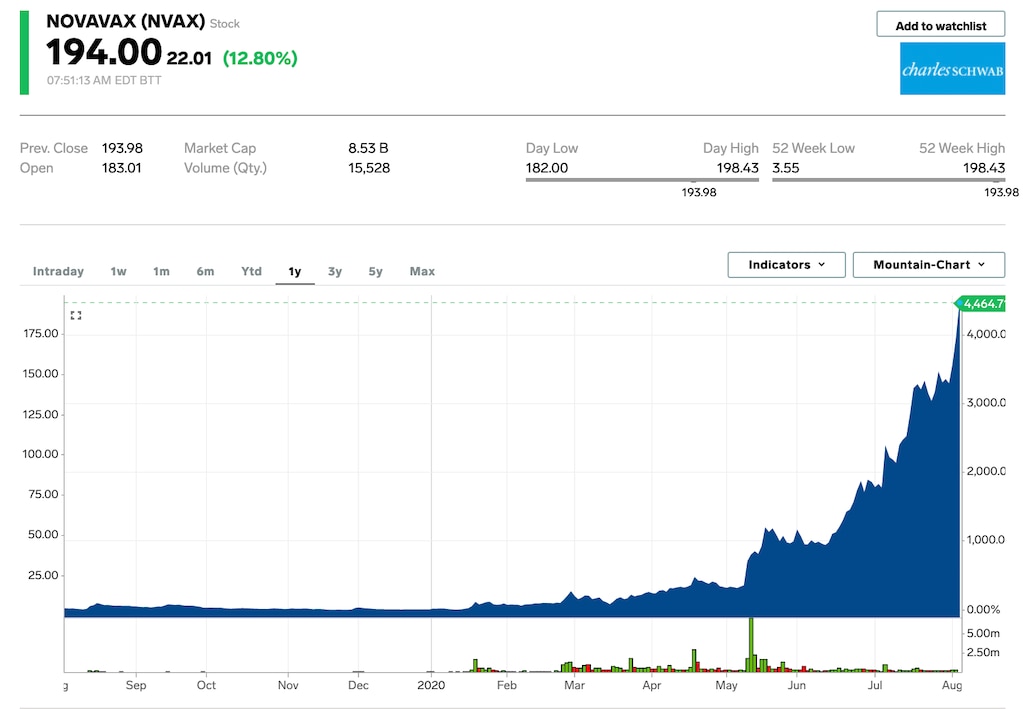