London (CNN Business)Royal Dutch Shell is writing down the value of its assets by as much as $22 billion as lower oil prices push the Anglo-Dutch company to accelerate a shift away from fossil fuels. 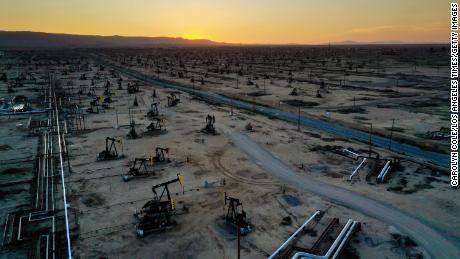 The company said the changes to its price forecast reflect the economic trauma caused by the coronavirus pandemic, which has plunged countries around the world into recession and sharply reduced demand for energy.

Brent crude futures hit their lowest level in decades in April, falling below $20 per barrel. They’ve staged a comeback to trade above $41 per barrel, but that’s still well below where prices started the year.
Shell said Tuesday that it expects to take a charge of between $15 billion and $22 billion in the second quarter as a result of the shifting market conditions. It’s scheduled to report its financial results for the quarter on July 30.

The company said in a statement that it would continue to “adapt to ensure the business remains resilient.” Shell cut its dividend in April for the first time since World War II in an effort to conserve cash.
The huge slump in demand for oil and gas this year is pushing many of the industry’s biggest companies to accelerate a shift to cleaner fuels. Shell has committed to achieving net zero carbon emissions from its own operations by 2050. 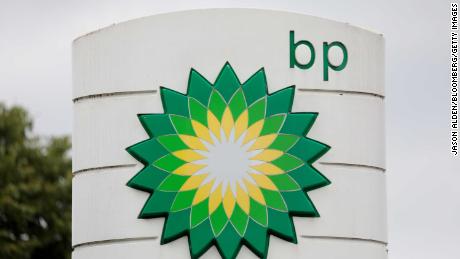 BP (BP) agreed to sell its petrochemicals business for $5 billion on Monday, saying the company’s resources would be better deployed elsewhere as it tries to achieve net zero emissions by 2050 or sooner. BP announced earlier this month that it would write down the value of its assets by as much as $17.5 billion in the second quarter.
Demand for crude is starting to recover as countries restart their economies. But a potential resurgence of the virus poses a major risk to any forecasts, helping to keep a lid on prices even as a supply glut eases.
Source: Read Full Article