(Reuters) – PepsiCo Inc reported first-quarter sales and profit above analysts’ estimates on Wednesday, boosted by higher demand for its snacks, sparkling water and low-sugar sodas, sending its shares up about 2 percent before the bell. 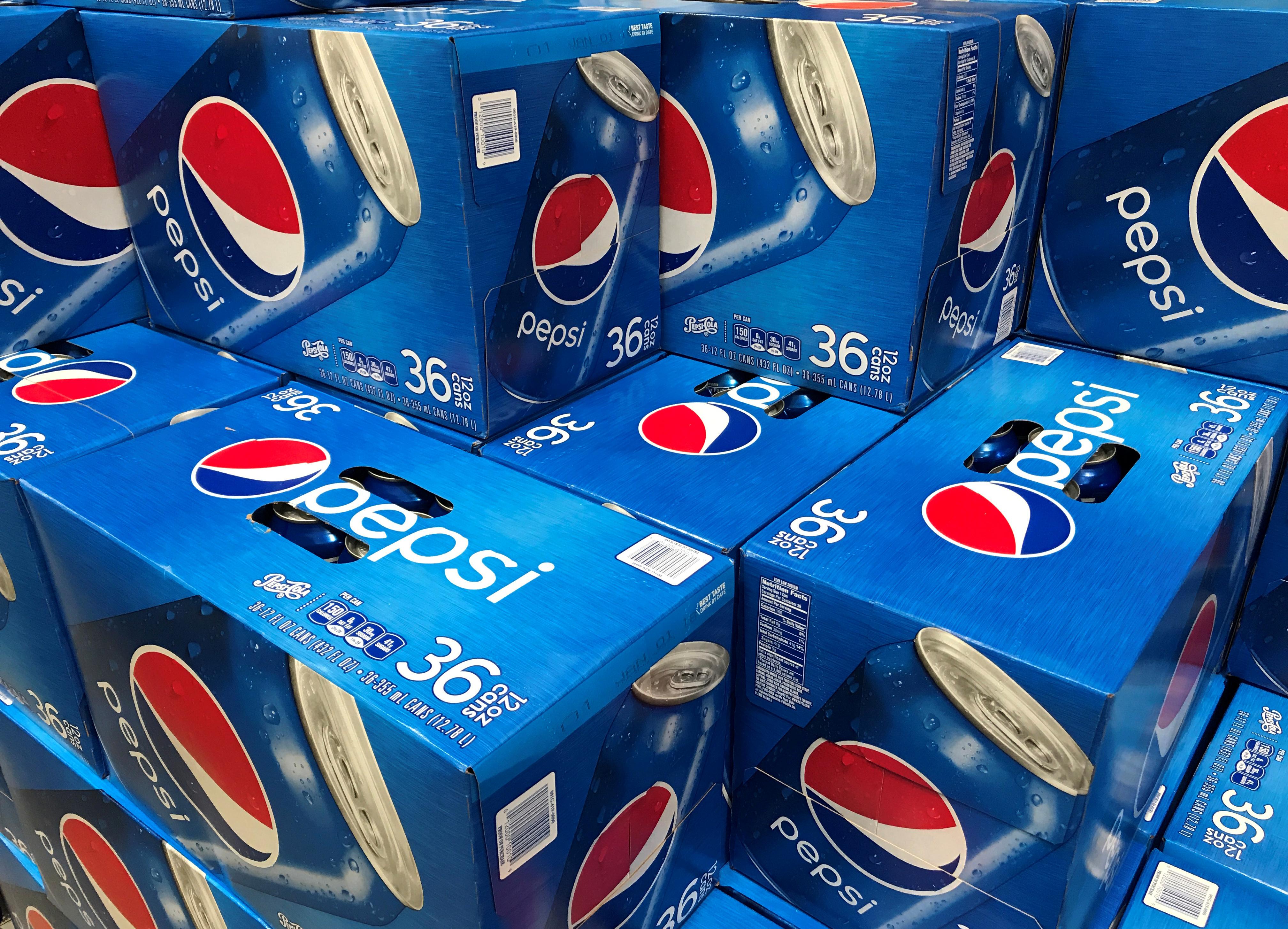 Beverage and packaged food companies have been under pressure from changing consumer preferences and Pepsi has responded by coming up with new recipes and using better ingredients for its snacks and sodas.

These moves helped the company post a 2.15 percent growth in sales in its North America beverages unit, while sales in its Frito-Lay snacks division rose 5.5 percent.

Organic sales, a key metric that shows the health of Pepsi’s legacy brands and strips out impacts from currency fluctuations and acquisitions, rose 5.2 percent, its highest quarterly growth rate in more than three years, the company said bit.ly/2V5HWci.

Under Chief Executive Officer Ramon Laguarta, who took over the top job less than six months ago, the company has laid out plans to spend more on advertising, boost its manufacturing capacities, improve its supply chain and focus more on healthy snacks and beverages.

“We are equally pleased with the progress we are making on our ambitious agenda to invest to build capabilities, strengthen our brands, and add capacity to grow,” Laguarta said in a statement.

It reiterated its 2019 organic revenue growth of 4 percent and said it continued to expect a fall in core constant currency earnings of about a percent.

Net revenue rose 2.6 percent to $12.88 billion. Analysts were expecting profit of 92 cents per share and revenue of $12.70 billion, according to IBES data from Refinitiv.

Elon Musk uses one unflattering word to describe Porsche-driver Bill Gates
We and our partners use cookies on this site to improve our service, perform analytics, personalize advertising, measure advertising performance, and remember website preferences.Ok