The percentage of top-grossing films that featured female protagonists “dropped dramatically” last year, down from 40% in 2019 to just 29% in 2020 – a decline of more than 27%, according to the latest study from Dr. Martha Lauzen, executive director of the Center for the Study of Women in Television and Film at San Diego State University. The report found that after two years of gains, last year’s percentage of female protagonists was the same as in 2016 – the year before the start of the #MeToo movement. 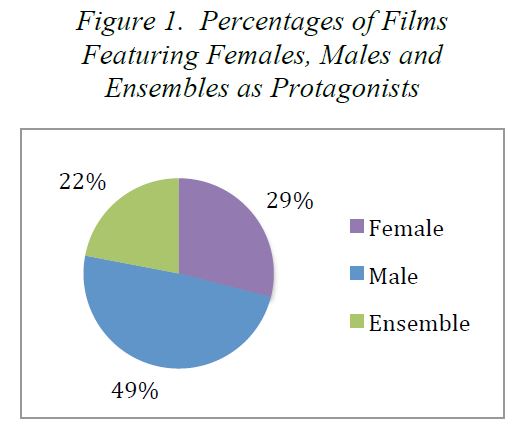 “We see a handful of mature female actresses and assume that ageism has declined in Hollywood,” Lauzen said. “But unless your last name happens to be Streep or McDormand, chances are you’re not working much in film.” 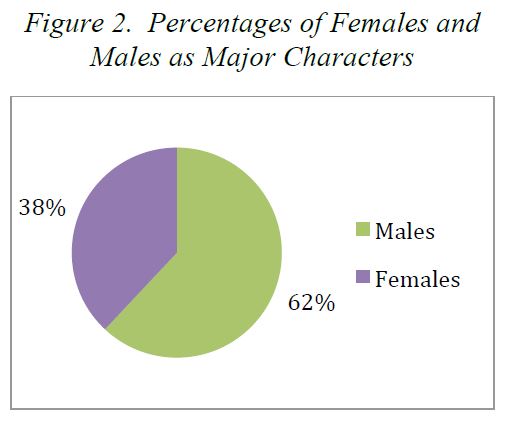 The report, titled “It’s a Man’s (Celluloid) World,” found that only 17% of the top-grossing films had more female than male characters; that 78% featured more male than female characters, and that 5% had an equal number.

“As protagonists in films, females took a step back in 2020, after two consecutive years of growth,” Lauzen said. “This decline is reflected in the low number of female-driven films nominated for a Best Picture Oscar. Only two films on this year’s slate of nominees, Nomadland and Promising Young Woman, feature female protagonists.”

The percentage of Black female roles also dropped: down from 20% of all characters in 2019, to 17% last year – a 15% decline. Only 13% of those roles in 2020 were “major characters,” which the report defines as those who appear in more than one scene and are instrumental to the narrative of the story. Protagonists are those from whose perspective the story is told. 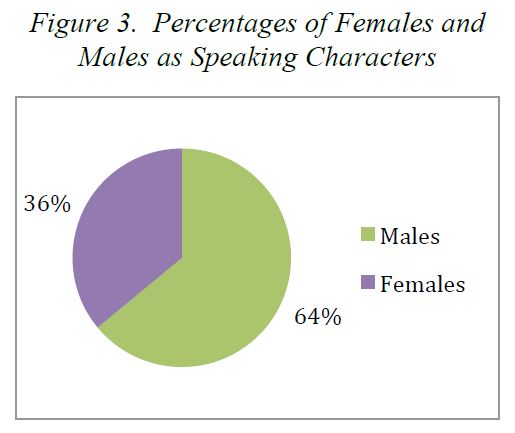 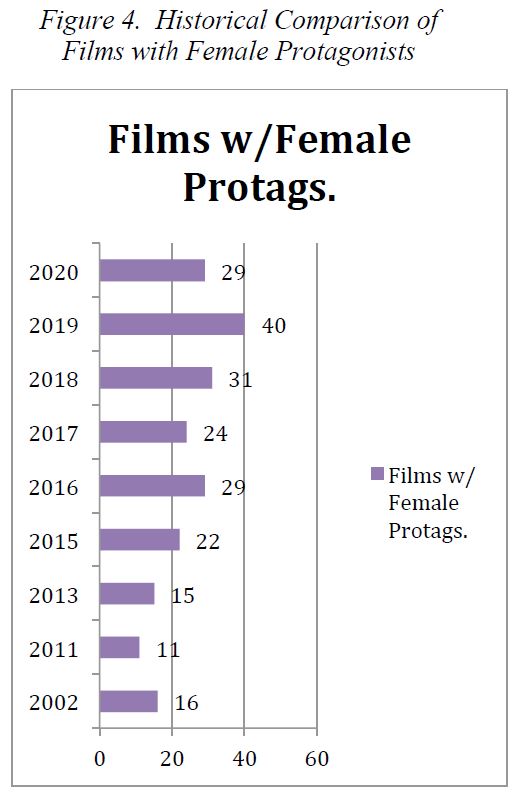 The report also made clear that the number of roles for men and women is not the only gender disparity in the movies: that stereotypically portrayed lifestyles still persist, especially as depicted in the workplace. According to the report:

Sturgeon: Scotland independence vote matter of when, not if
Politics News