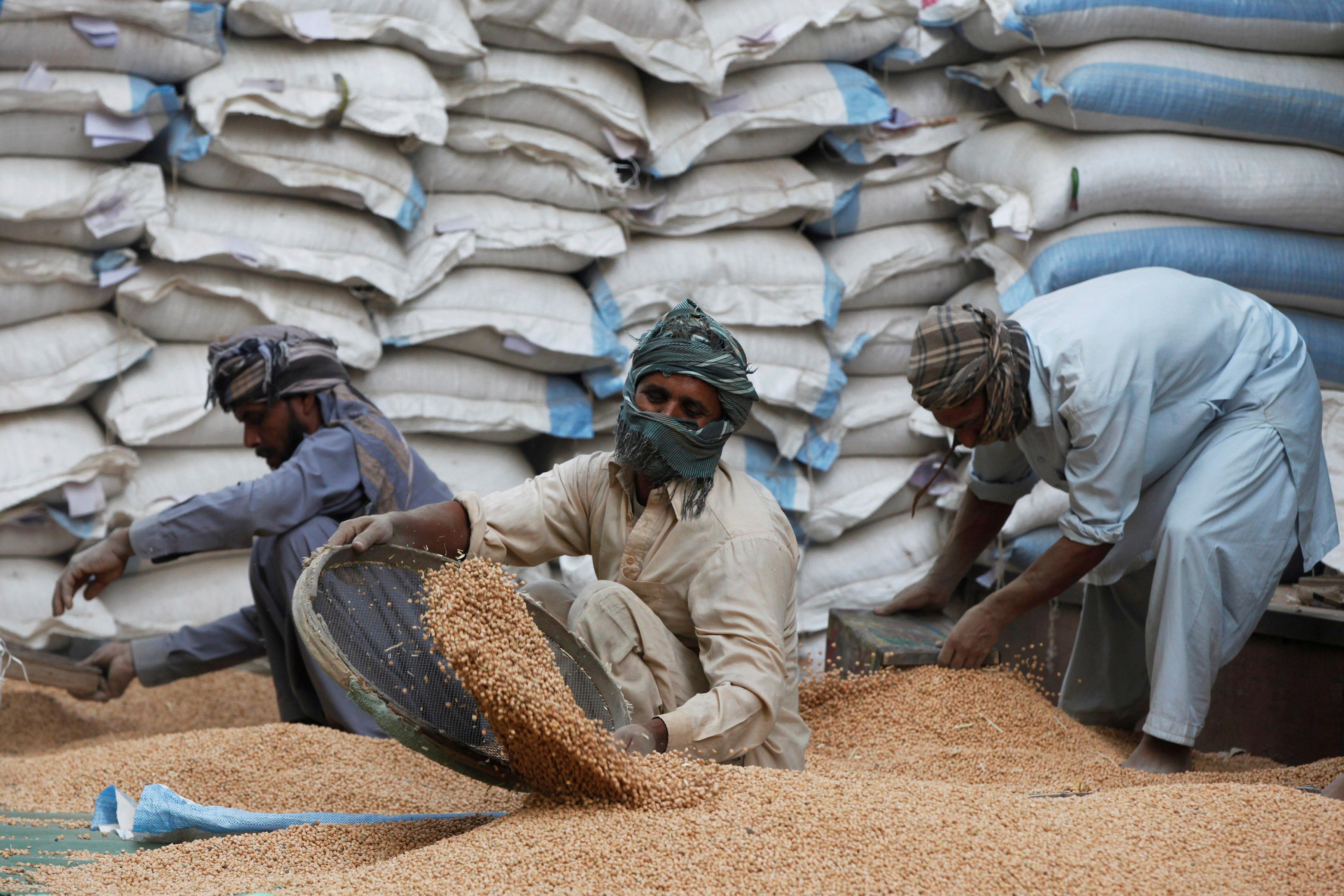 A company executive on Friday said more blended products were in the pipeline, with Perdue aiming for its vegetable-enhanced items to become a $100 million segment within five years, making up around 5% of the company’s overall business.

Perdue Foods, part of family-owned Perdue Farms, is not the only meat processor vying for health-conscious consumers and trying to reinvent itself as a protein company, raising the stakes as firms compete for precious supermarket real estate space.

U.S. meat processing giant Tyson Foods on Thursday announced it will begin selling mixed-protein products, including sausages and meatballs that combine chicken with plants including chickpeas, black beans and quinoa.

“This is just the first wave and over time we expect our products to show up in a lot of different grocery store aisles,” Eric Christianson, Perdue’s chief marketing officer, said in an interview on Friday.

Perdue is also developing ground meat products mixed with vegetables and experimenting with different plant proteins, Christianson said. The company was still evaluating whether to offer wholly plant-based products down the line, he said.

Perdue’s frozen products will ship to restaurants this summer and be available at retailers by September. Christianson declined to provide details on partnerships, but said the nuggets would appear on kids’ menus at fast food chains and at school lunch programs.

“Consumers have told us the vegetarian lifestyle is too hard, but they’re looking for ways to introduce more vegetables into their diet,” Christianson said.

Are Analysts Underestimating What Grail Brings for Illumina’s Future Growth?