(Reuters) – Airbus and Boeing are battling for wide-body aircraft orders worth well over $10 billion as the clock ticks toward next week’s Paris Airshow, industry sources said. 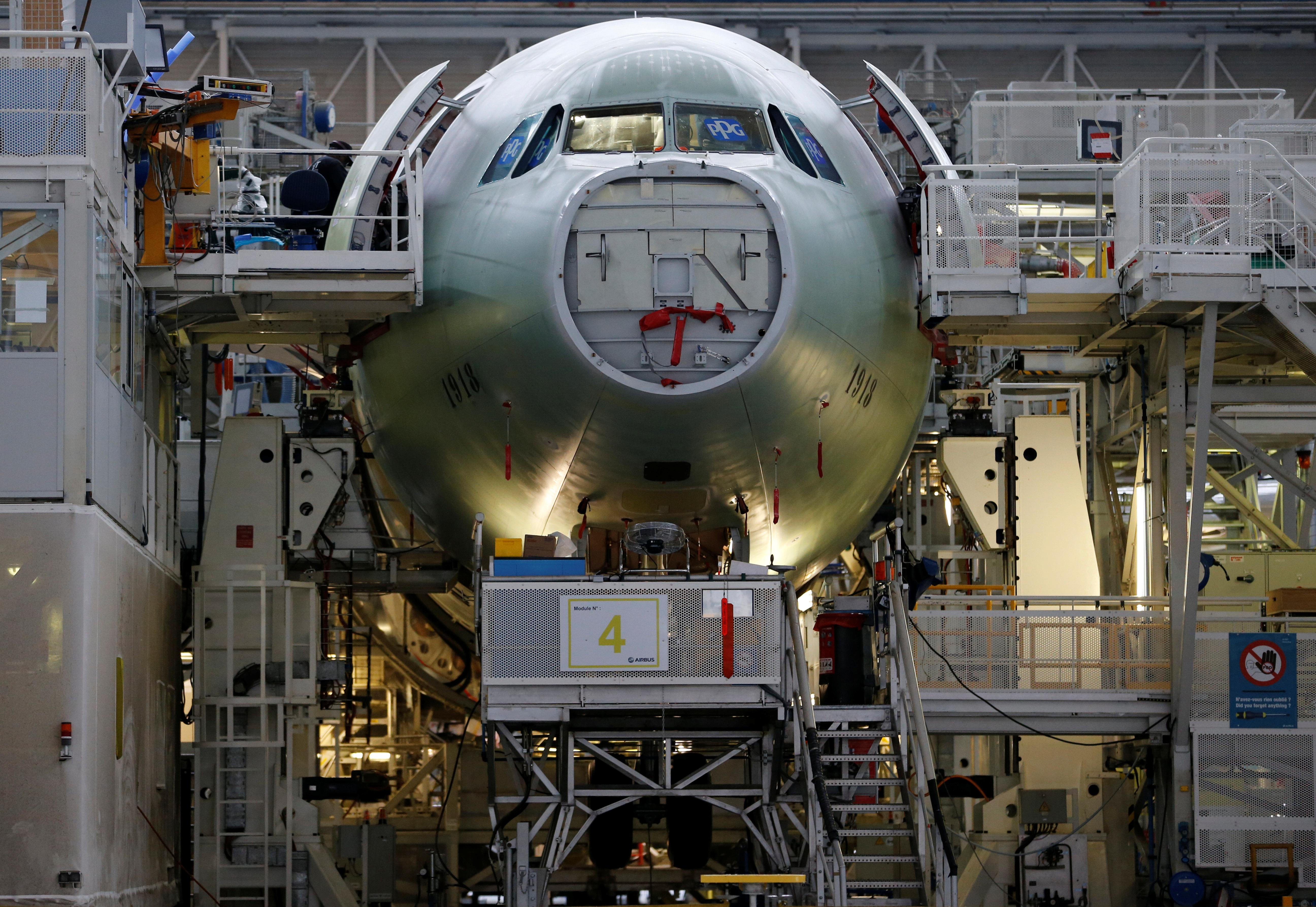 The contests include a fight for business at Philippines budget airline Cebu Air as Airbus seeks a new foothold for its slow-selling A330neo airliner in the face of competition from Boeing’s 787 Dreamliner.

The budget carrier is leaning toward breaking its exclusive ties with Airbus by selecting the Boeing 787 for its requirement for up to 16 wide-body jets to be delivered in 2020 and 2021, but negotiations are set to go down to the wire, the sources said.

None of the parties agreed to comment on any confidential aircraft negotiations.

Airbus is urgently looking for at least two new buyers for the upgraded A330neo model, while wrestling with some glitches and delays in production for the 250-300-seat aircraft.

Cebu Air has eight older versions of the A330 wide-body and a fleet of smaller A320-family aircraft.

Asian carriers are looking to renew their long-haul fleets as passenger demand remains robust despite a decline in cargo traffic amid global trade tensions.

Korean Air Chief Executive Walter Cho said last week a decision on the future of the carrier’s wide-body fleet would be made “imminently”, but declined further comment.