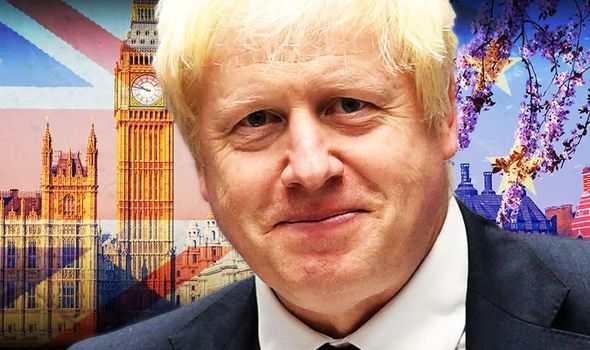 UK election optimism sparked gains in the final days before the election as traders largely ignored weak economic growth data earlier this morning. In a note to clients, ING analysts noted that “Sterling price action is all about the upcoming parliamentary election and real economic data should continue to play second fiddle”.

Polls continue to predict a Conservative Party win in this week’s election, which has boosted Sterling as this result could lead to the end of ongoing Brexit uncertainty that has plagued the economy for over three years.

The pound remained steady despite data showing the UK economy grew at the slowest annual pace in close to seven years during October.

Looking ahead to this evening, Brexit optimism could continue to buoy the pound against the dollar following the release of YouGov’s update to their earlier MPR poll.

This poll previously predicted a 68-seat majority for the Conservatives, so if the update shows the party will achieve a similar majority the UK currency is likely to receive a boost.

Meanwhile, the dollar slipped as data revealed US productivity disappointed while the cost of labour was revised lower.

The US government confirmed that worker productivity slumped by the most in close to four years in the third quarter 2019.

Nonfarm productivity fell at an annualised rate of -0.2 percent in the quarter to September, although some analysts blame this on a shortage of workers.

Looking ahead to Wednesday, the US Federal Reserve is expected to leave interest rates on hold after its two-day meeting comes to an end, which may provide the dollar with support.

Meanwhile, US-China trade negotiations are likely to remain in focus over the course of the week as traders hold their breath ahead of the next scheduled round of US trade tariffs.

Reports have suggested that this next round of tariffs will likely be delayed, giving Washington and Beijing breathing room to secure a phase one trade deal.

If tariffs are delayed it could allow the dollar to edge up slightly, although the currency could struggle rising against the pound if it is struck by a fresh upswing in Brexit optimism.