Pound US dollar exchange rate: GBP/USD soars to its highest levels since July 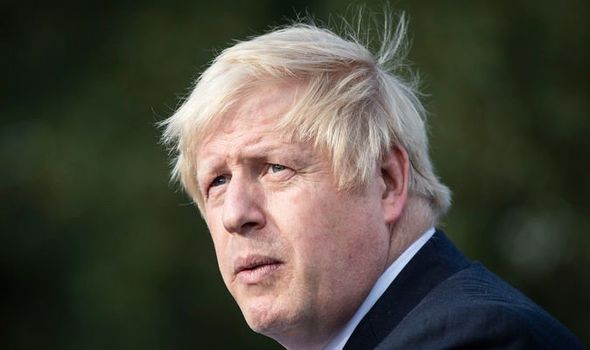 This follows House of Common’s Speaker John Bercow’s vow to stop Prime Minister Boris Johnson breaking the law and pushing through a no-deal next month. Mr Bercow said: “If we come close to [Johnson ignoring the law], I would imagine parliament would want to cut off that possibility. Neither the limitations of the existing rulebook or ticking of the clock will stop it doing so.”

As a result, the pound to US dollar exchange rate has soared by around 1 percent today, with UK markets becoming increasingly optimistic that Article 50 could be extended until January 2020.

However, with no notable UK economic data due out today the pound’s gains are expected to remain short-lived, with Brexit developments likely to remain as volatile as ever.

“Sterling’s near-term path twists with the anticipated solution to Brexit.”

Meanwhile, the US dollar plummeted against the pound despite US retail sales rising to a better-than-expected 0.4 percent in August.

US consumers have remained relatively resilient despite the darkening economic outlook, with US-China trade tensions continuing to weigh on US market sentiment.

However, with less than a week until the Federal Reserve’s interest rate decision, concerns over a dovish monetary policy are continuing to weigh on the “greenback”.

Looking ahead, the pound US dollar exchange rate is likely to remain driven by Brexit developments next week. Any signs of the Conservative Party compromising and moving its red lines with the EU over Brexit would prove pound-positive.