By the time Tuesday night is done, the men’s Final Four will be set. OK, it’ll probably be technically Wednesday morning in the eastern time zone, but you know what we mean.

These Elite Eight contests feature the Los Angeles representatives of the Pac-12, the surprise conference of the tournament looking to take its run all the way to the last weekend. Both will be underdogs facing top seeds, but clearly that hasn’t bothered any of these teams yet. Will one or both keep the upset train rolling? Read on.

ELITE EIGHT TAKEAWAYS: Bears get their groove back; Beavers have much to celebrate

The superb play of the Mobley brothers, the timely three-point shooting and the 21.3-point average victory margin during the tournament are all strong indicators that the Trojans pose a significant threat to the unbeaten Bulldogs. Gonzaga has been no less dominant, of course, but has yet to encounter a team with USC’s inside presence. The Gonzaga offense, however, is predicated on making the extra pass, often eschewing a good shot for a better one. The Bulldogs’ 55.1% field-goal percentage that leads the country is just part of the equation; 538 of Gonzaga’s 984 made baskets, 54.7%, are assisted. USC might be able to disrupt some possessions, but the Trojans also will have to be efficient on offense and stay below their season average of 12.4 turnovers. 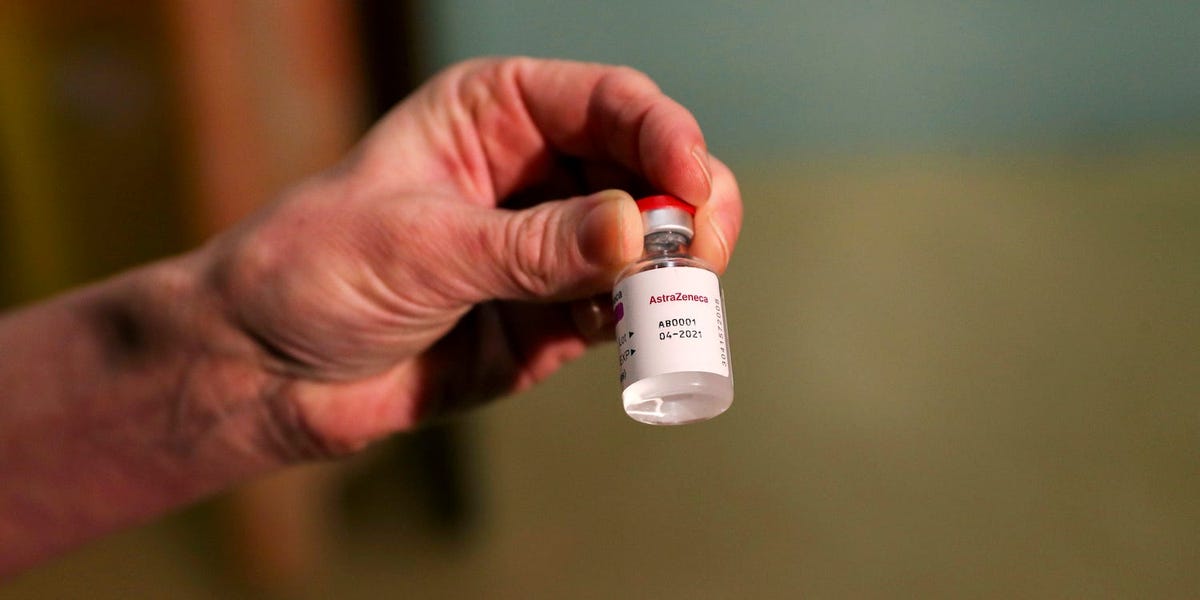