PVH Corp. topped its expectations in the third quarter but is still digging out from the coronavirus and slogging through a weak market in the U.S., where the lack of tourism is hitting particularly hard.

The corporate parent to Tommy Hilfiger and Calvin Klein said earnings tallied 98 cents a share for the quarter, or $1.32 on an adjusted basis. That is well above the 24 cents analysts projected on average, but still below PVH’s EPS of $3.10 a year ago.

Revenues declined 18 percent to $2.1 billion in the third quarter, marking sequential improvement from the second quarter, when the company’s top line decreased by 33 percent.

Manny Chirico, chairman and chief executive officer, told WWD that the better performance — at least compared with expectations just three months ago — was really driven by the business abroad. 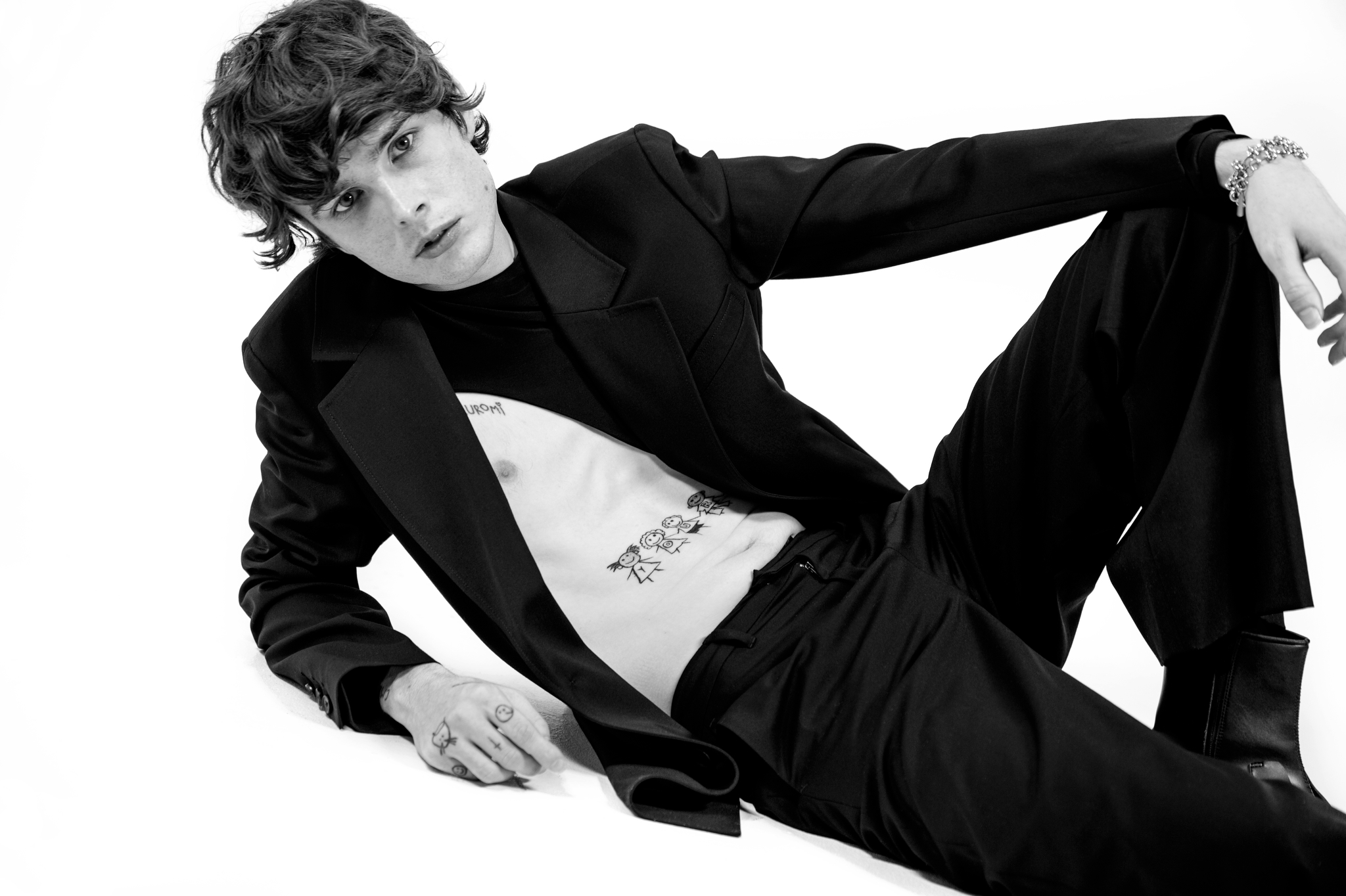 In general, the PVH business in North America was down about 35 percent given the COVID-19 driven slowdown and restrictions.

The trend, though, is improving.

“The U.S. is starting to feel a little bit better, but it’s still by far the weakest region of the world,” Chirico said. “Both Asia and Europe are ahead of the U.S. as far as the handling of the virus and the impact that it had, that displays itself in the business.”

Chirico said 35 percent to 40 percent of PVH’s North American business is driven by tourist spending, which has fallen by 90 percent to 99 percent given the drop in travel.

“That’s a tremendous headwind,” he said. “I would expect that to improve gradually over time with the vaccine coming on. That’s going to ramp up through 2021. Once there’s a vaccine, I think there will be some pent up demand for people who start to travel again. I think it will recover quicker than what people are expecting.

“This is not a brand or a Calvin Klein or a Tommy  Hilfiger issue,” the ceo said. “This is a macro issue that we’re dealing with.” 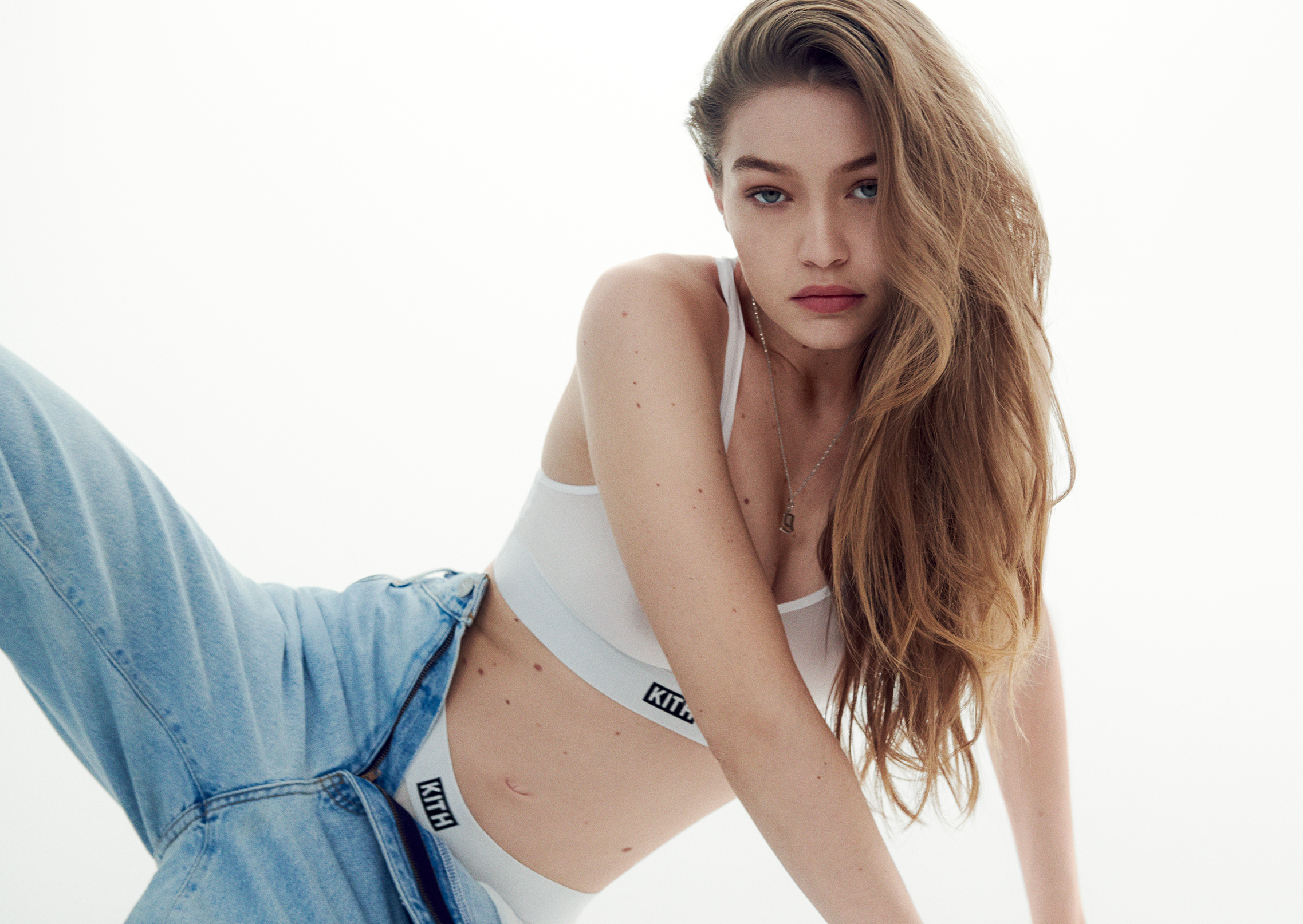 Gigi Hadid in a campaign for the Kith for Calvin Klein collection. courtesy shot.

In the meantime, the company is pushing its business online and in markets that are strongest, especially China, which has proven to be a lifeline for many  businesses during the pandemic.

“It’s competitive [in China] with international brands and it’s always competitive with local Chinese brands,” Chirico said. “It’s really coming down to the strength of your brand, your product offering. We’re in a very strong position with both brands.”

Until the world can fully open back up, PVH is also looking to keep growing is digital business. The firm’s sales through digital channels overall rose 36 percent during the quarter and sales through its owned e-commerce businesses were ahead 70 percent.

“Our digital penetration overall this year will be over 20 percent,” Chirico said. “Last year, it was about 12 percent. We’re getting tremendous growth online and the penetration is growing.”

While concerns are growing around deliveries this holiday seasons and whether brands will be able to get their goods to shoppers, it seems to be a case of so far, so good — for now.

“There’s clearly a bottleneck that’s coming down the road as we get closer to Christmas,” Chirico said. “Clearly, we think the season started earlier.”

He said the company had a strong November.

“The consumer is recognizing that if they want their goods and they want to shop online, they’re coming earlier,” he said. “The question that we’ll have as we get closer and closer to the holiday is, ‘Are we going to be able to work through it [and deliver goods on time]?’ Right now, we’re working through. Cyber Monday, we’re right on it and shipping is going really well.”

An era is coming to an end at PVH, with Chirico set to pass the mantle of ceo over to president Stefan Larsson in February.

Larsson, who previously ran Ralph Lauren Corp. as well as Old Navy and was a big part of H&M’s growth, is expected to continue to look for ways to drive the company’s power brands.

“In a moment where we are experiencing unprecedented changes taking shape across the retail industry, our teams have continued to successfully navigate the pandemic and drive toward an accelerated recovery,” Larsson said in a statement. “Our focus remains to follow where the consumer is going, by supercharging our e-commerce, improving our product offering, and driving cost efficiencies across the company. As we lean into these priorities, we are also positioning PVH to drive sustainable profitable growth in the new normal coming out of the pandemic and beyond.”