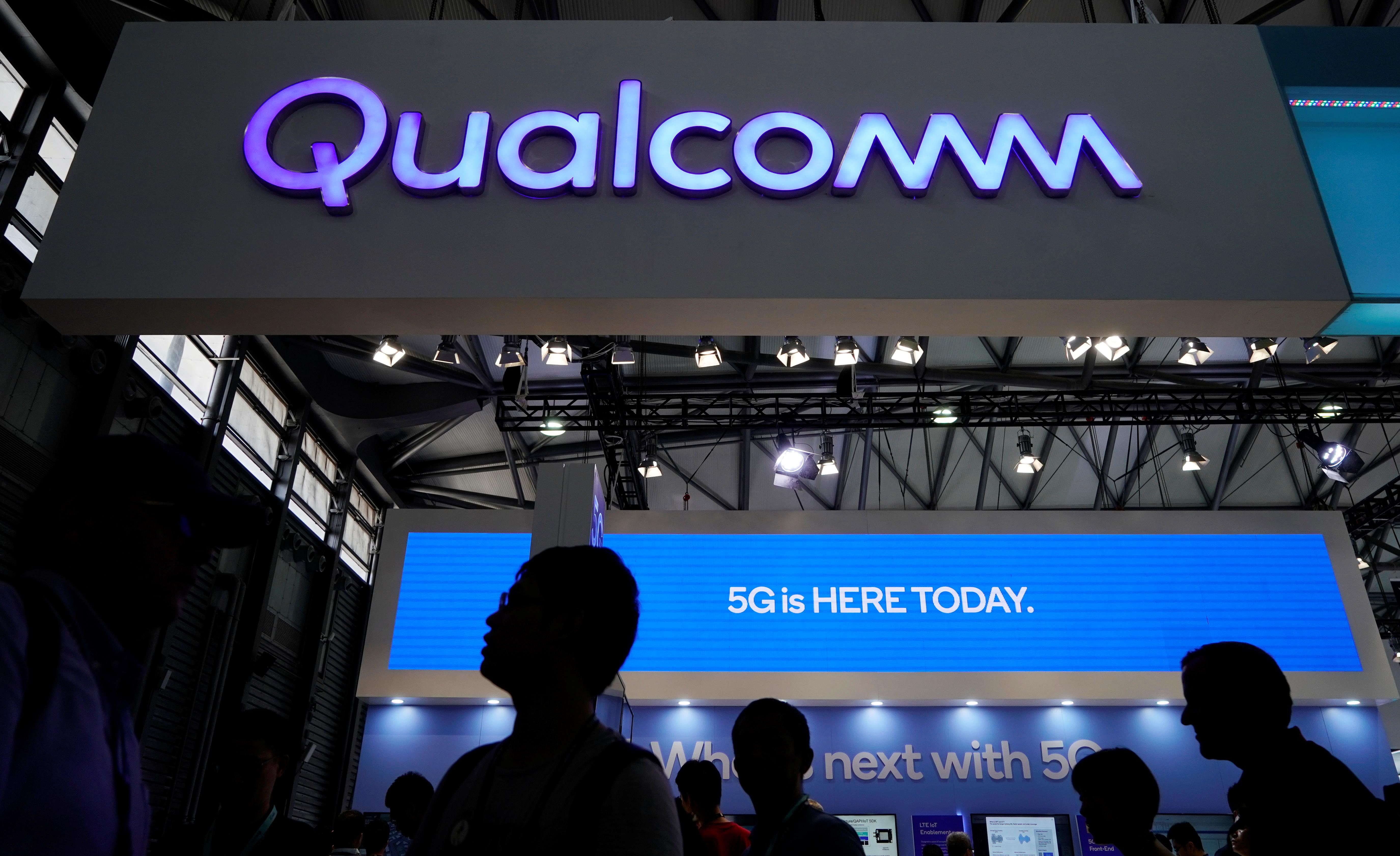 The ruling by the Seoul High Court is a setback for Qualcomm as it battles customers over royalties and antitrust violations around the world, including an ongoing case brought by the U.S. Federal Trade Commission.

“The defendant exerted a significant influence over mobile phone manufacturers either through unfair relationships or making them depend on the defendant’s supplies of modem chipsets,” Noh said in his ruling.

The court also confirmed some remedies proposed by the KFTC, including an order for Qualcomm to stop discriminating against rivals who sought to use its essential mobile patent and develop competing modem chips to supply smartphone makers.

The court however dismissed the regulator’s claims that Qualcomm had disadvantaged smartphone makers by signing “comprehensive” licensing deals, opening the door for the company to continue taking a cut of the price of the phone as a licence fee.

“We disagree with the court’s decision to accept parts of the KFTC order and will immediately seek to appeal those provisions to the Korea Supreme Court,” Qualcomm Executive Vice President Don Rosenberg said in a statement.

Qualcomm said it was “gratified” the court had reversed the KFTC’s order to renegotiate the licensing terms.

The regulator declined to comment on whether it would lodge an appeal of its own.

Qualcomm is the world’s biggest supplier of mobile phone chips and derives most of its profit from a business segment that invents technologies and licenses them.

The company forecast between $1.3 billion and $1.5 billion in revenue for that segment for its fiscal first quarter, above analyst expectations, according to IBES data from Refinitiv.

Qualcomm’s chips are essential components in many mobile devices and it is a top supplier to South Korean smartphone makers Samsung Electronics (005930.KS) and LG Electronics (066570.KS), as well as Apple Inc (AAPL.O).

In a sign it retained its strong market position even after the KFTC ruling, Qualcomm has since extended its strategic relationship with global smartphone leader Samsung and in August entered into a new five-year patent licence agreement with LG.

“This ruling will not really affect or weaken Qualcomm’s status in the market, because we are heading into the 5G era and Qualcomm is one of a very few companies that can manufacture 5G modem chips,” said Park Sung-soon, an analyst at Cape Investment and Securities.

“Handset makers and telecom companies will still have to heavily rely on Qualcomm’s products regardless of its supposedly unfair business practice.”