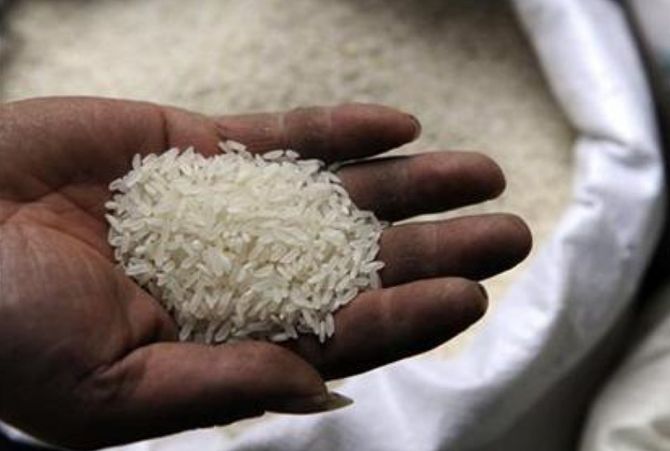 Speaking at a conference on sugar and ethanol, organised by the Indian Sugar Mills Association, Gadkari surprised the audience comprising senior executives of sugar mills by stating that the future will become bleak for the industry if it continues to churn out high quantities of sugar.

“We need more ethanol than sugar. Also, bio-ethanol is the way to go as it can be stored for a longer duration as compared to conventional ethanol.

“If you increase sugar production, it will create more problems for you.

“I will suggest that instead of waiting for some government programme s, find out a system where demand for ethanol can be independently created,” he said.

“My final advice to you all is that the industry should stand on its own health and create demand for ethanol and stop producing sugar as it isn’t profitable anymore”, Gadkari said.

He also argued that the sugar industry should try to create avenues through which ethanol could be sold directly to the automobile industry.

“All automobile manufacturers should launch flexible fuel vehicles soon, and it will help to create more demand for ethanol,” he said.

Flexible-fuel vehicles or dual-fuel vehicles are an alternative fuel vehicle with an internal combustion engine designed to run on more than one fuel, usually gasoline blended with either ethanol or methanol fuel, and both fuels are stored in the same common tank.

In a presentation, Akhilesh Goyal of Maa Rewa Sugar in Madhya Pradesh, pointed out that to transport almost 11 billion litres of ethanol by 2025 for 20 per cent blending, India would need over 350,000 tankers.

These would emit an estimated 76 million tons of greenhouse gases.

Ethanol transportation should therefore be through railway rakes, dedicated pipelines, he said.

Speaking at the same event, food secretary Sudhanshu Pandey said that all stakeholders in the ethanol space should create a common body to put forward their views which would help the government in smooth decision making.

“The industry should ensure that blending is stable and systematic.

“Now that ethanol supplies have more or less stabilised we need to look at the demand side of ethanol,” Pandey said.

Pandey added that the government will “very soon” announce the export quota of sugar for the next marketing year starting October.

The event on Wednesday saw ISMA reiterate its demand for an expedited sugar export policy, stating that at least eight million tonnes of exports are necessary in the sugar marketing season 2022-23.

Earlier this year, ISMA had estimated that India’s sugar production in the 2022-23 season (October to September) was expected to be at around 39.97 MT.

“Both systems have been tested and proved to be successful. Our humble submission is that you do not try your third system and do not experiment with it.

“Export of eight million terms of the commodity is very important for the sugar industry,” Vivek Pittie, Director, Harinagar Mills in Mumbai and a member of ISMA said.

In the 2021-22 marketing year ending September, the Centre has allowed 1.2 million tonnes (MT) of sugar exports, over and above the 10 MT already fixed, due to higher-than-anticipated domestic production.