Delivering a public speech hours after the RBI launched a rescue act for Yes Bank on March 6, Governor Shaktikanta Das reiterated the RBI’s affirmation to do whatever was needed to combat the coronavirus impact. 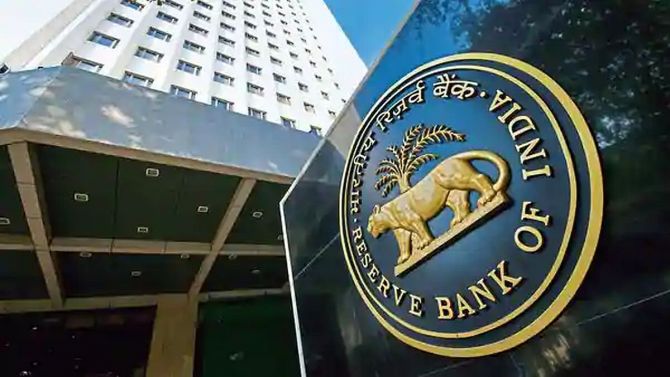 On that day, India had only one confirmed COVID-19 infection, the World Health Organisation was five days off from declaring it as a pandemic and the financially debilitating lockdowns were not even on the horizon.

Das’ promise on efforts to mitigate COVID-19 impact appeared as a footnote in news reports from the event.

Within three weeks of launching the rescue act, the RBI’s rate setting panel’s meeting got advanced to deliver a deep cut of 0.70 per cent in key rates, a reduction in cash reserve ratio by 1 percentage point, and an announcement of a three-month repayment moratorium on loan repayments and an assured liquidity support through the Targeted Long Term Repo Operations (TLTROs).

A countrywide lockdown was initiated and the economy, which had already suffered over ten quarters of decline in growth, was in a tailspin.

Governments across the world were announcing relief packages but fiscal constraints put doubts over what India could do.

Finally, the government settled for relief costing just over 2 per cent of GDP, the lowest among the peers affected by the pandemic, and a bulk of the heavy-lifting had to be done by the RBI.

It extended the loan moratorium by another three months, delivered another 0.45 per cent in rate cut by advancing one more meeting of the panel and ensured that liquidity in the system was at a comfortable level.

However, mobility restrictions had an impact on inflation, and the Consumer Price Inflation (CPI) index soared, breaching the 6 per cent target set for the central bank by the government.

But for the technical aspect of the data collectors not being able to visit the mandis to assess the prices during the lockdown, the RBI would be forced to explain why the inflation overshot the upper end of the target for over six continuous months.

The price rise and expectations of inflation being sticky ensured three consecutive status quo decisions in as many reviews towards end 2020 but there were a slew of unconventional measures like the TLTROs being adopted by the RBI to ensure growth — it estimates the economy to contract by 7.5 per cent in FY21 — comes back.

Das was left to continue affirming the RBI’s intent to do all for growth as and when the space gets created. In the customary post-policy addresses, the focus was to instil optimism and famous personalities’ quotes were invoked.

The six-member Monetary Policy Committee (MPC) inducted three new external members in October — after a delay in the scheduled meeting as the government took time to announce the names of new members — and the panel will be given a new inflation target to pursue in March.

Given the RBI’s predicaments during the pandemic, there are voices demanding an upward revision of the 4 per cent CPI mid-point so that the central bank can do more rate cuts in the future, making it one of the most anticipated events in the New Year.

Regardless of the target, analysts are not expecting more rate cuts from the RBI in 2021 because of the high inflation in the economy, which has led many to already wonder if we are passing through a ‘stagflation’, which is marked by high unemployment, low growth and high inflation.

Even as the ability to deliver rate cuts has been curtailed, Das said the RBI has been able to reduce the borrowing costs for the government — which had to expand its borrowings due to the pandemic — to under 6 per cent, which is the lowest in 16 years.

The assertion from Das came weeks after his predecessor Urjit Patel and former Deputy Governor Viral Acharya complained of excessive fiscal dominance in central bank actions in separate books reflecting upon their representative stints at Mint Road released on the same day in July. In his book, Acharya said RBI lost its Governor at the “altar of financial stability”.

Das, who emphasises on consensus, managed to ensure that the relations between the Finance Ministry and the RBI — which had been sour on various issues in the past — did not turn frosty.

The government also included the benefits of the RBI’s measures while calculating the overall stimulus package done by India.

The government supported the RBI by making long-pending amendments in laws to give the central bank complete control in regulating co-operative banks, ensuring that the housing finance companies are regulated by the central bank.

The RBI had to mount two bank rescues in 2020 — Yes Bank and Lakshmi Vilas Bank — using disparate means in each instance to reach the same end of a fast and successful resolution.

While largest lender SBI was roped in to help Yes Bank by infusing Rs 10,000 crore, majority control in the nearly century-old LVB was given to Singaporean lender DBS’ local unit.

Bond holders’ were an aggrieved lot as they lost money due to write-offs in both the instances and have filed suits in the court against the measures.

The apex bank, however, did not achieve the same success on the co-operative banks front, and a solution to the PMC Bank crisis eluded all through the year.

In what can completely change the banking landscape, a panel formed by the RBI has suggested re-allowing corporate into banking fray, so that banks promoted by such deep-pocketed entities can help the lending in the economy, where credit growth has slipped to under 6 per cent.

Not surprisingly, the move has been opposed by a host of thinkers for potential conflicts of interest in a country afflicted with cronyism.

The RBI climbed down from its stated position and allowed Kotak Mahindra Bank’s promoter Uday Kotak to hold 26 per cent in the lender in return for a withdrawal of a suit in Bombay high court filed by the private sector lender on the same issue, and stated its intent to extend the same to other bank promoters as well.

The central bank has also talked about its intent to cap the tenures of bank heads to improve the governance standards at lenders.

On Non-Performing Assets (NPAs), which has dominated the attention in the last few years, the situation remained grim with further deterioration due to the impact of the pandemic.

However, Das hinted that faster economic recovery can help contain the slippages and promised to come out with the final estimate in December-end’s financial stability report.

Resolutions of NPAs have been severely affected as fresh proceedings under the Insolvency and Bankruptcy Code have been suspended and all eyes are on the quantum of the assets which will come up for recasts under a new scheme announced by RBI after the end of moratoriums.

On the external front, the RBI’s role has been widely appreciated for mopping-up excess flows and ensuring that the rupee does not appreciate a lot in the face of a fall in imports as the economy contracts.

The forex reserves stood at $581 billion as of December 18. 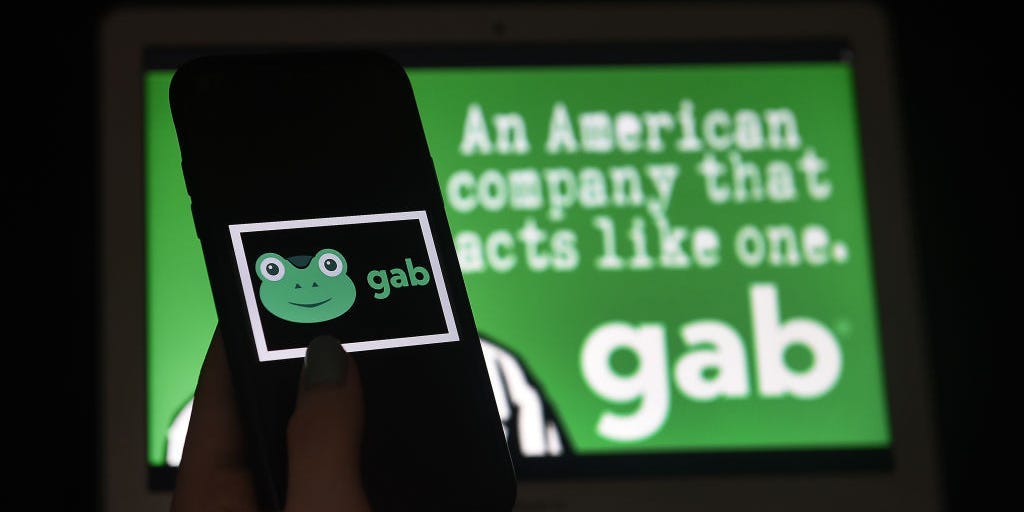 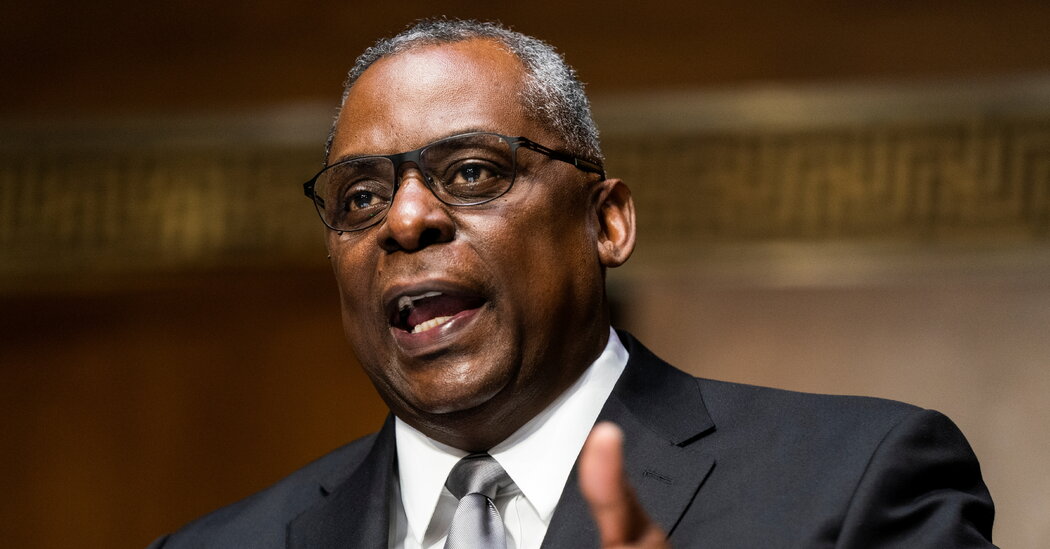 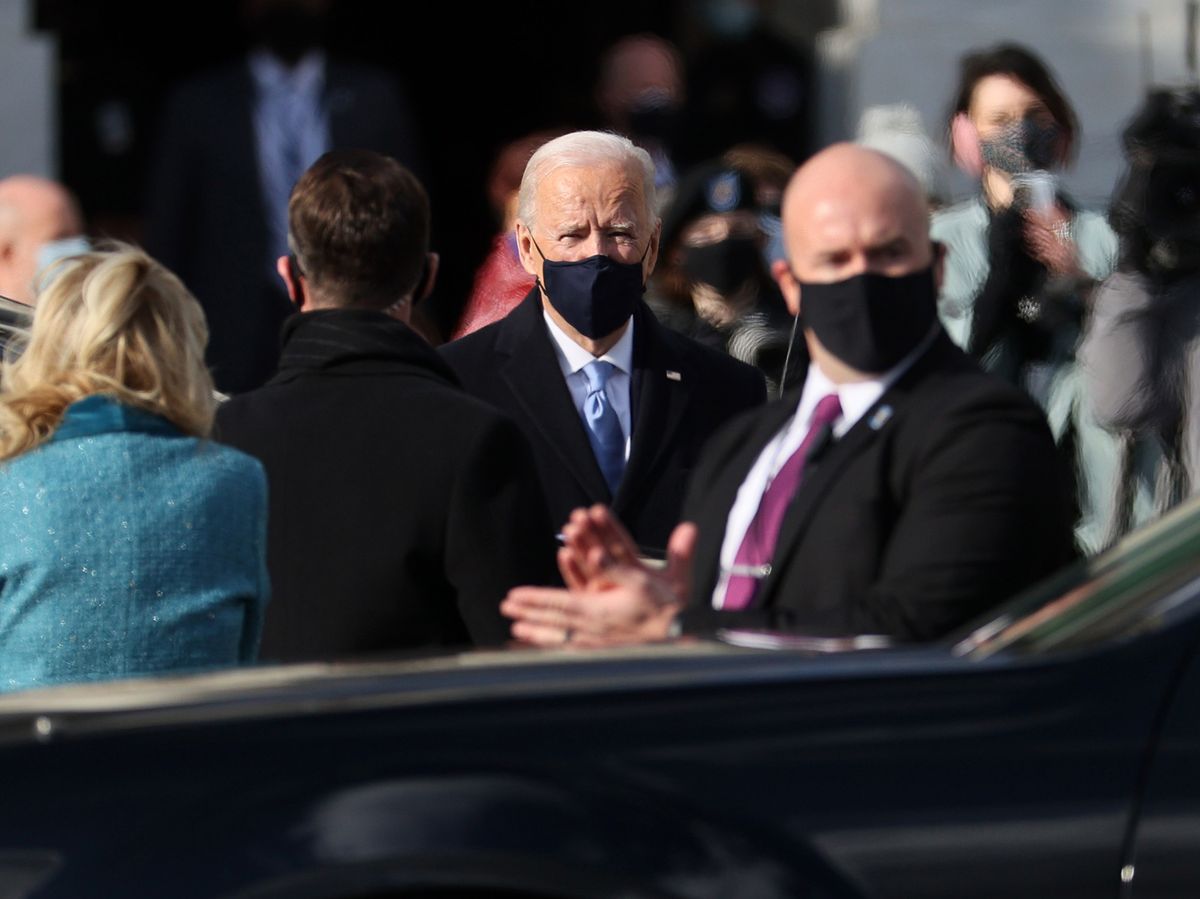