Cryptocurrencies have attained superstar status in recent weeks, particularly those without an established presence in the market. Dogecoin has led the charge, backed by Elon Musk and his legions of fans, who have promised to take it “to the moon”. But the coin faces steep competition from other currencies, namely the little-known DeFi token SafeMoon.

Dogecoin has surged into prominence in recent weeks thanks to backing from Elon Musk, who has helped accelerate its status from a joke to cryptocurrency king in a matter of weeks.

Where DOGE has grown by roughly 17 percent in the last 24 hours, SafeMoon is closing in on value gains made by established cryptocurrencies Bitcoin (BTC) and Ethereum (ETH) with a nearly 50 percent surge in value. 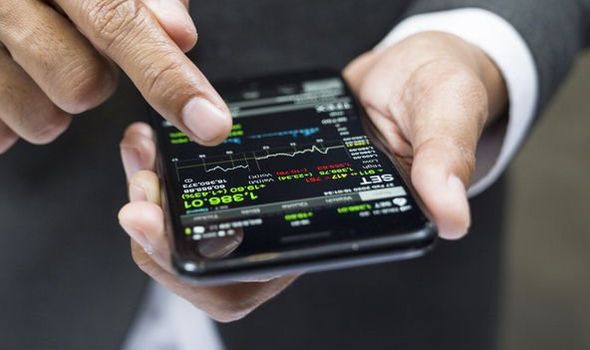 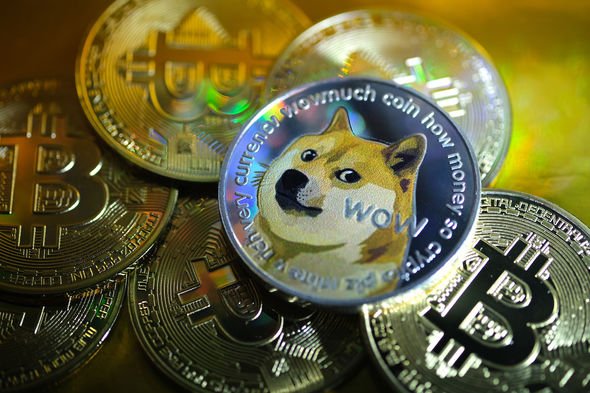 The currency has the same aim as DOGE and hopes to push its value “to the moon”, a phrase used to describe off the charts growth.

SafeMoon is slightly different from the other blockchain-based cryptocurrencies on the market, which could give it an edge. 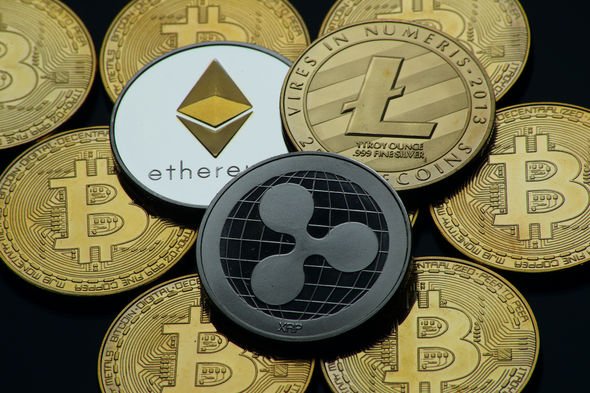 The coin is a DeFi token, meaning it isn’t a cryptocurrency like its competitors.

While these use the same blockchain base as other currencies, they aim to circumvent bank lending and establish peer-to-peer networks.

SafeMoon incentivises this by rewarding people who “hold” the token. 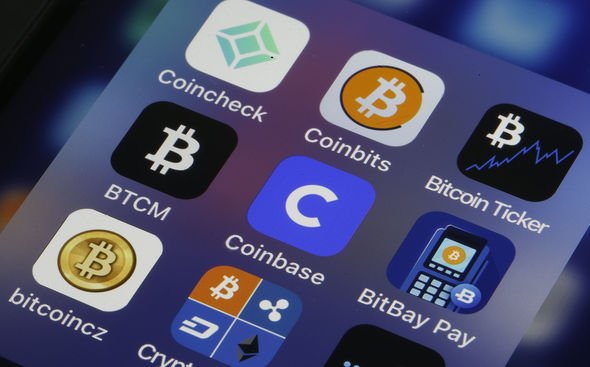 Those who capitulate will receive a penalty, with sellers saddled with a fee equivalent to 10 percent of the token’s current worth.

While this will ultimately encourage growth, the path “to the moon” relies on having more buyers than sellers.

But the tactic has worked so far, allowing the currency to drum up snowballing interest.

Over the last three days, SafeMoon has overtaken DOGE as the most searched cryptocurrency on CoinMarketCap.

And this interest will likely continue to grow, with SafeMoon due to enter exchanges imminently.

In an “Ask Me Anything” roundtable, John Karony and Thomas Smith, CEO and CTO of SafeMoon, said their currency would soon grace two exchanges.

While they didn’t reveal which ones, they did tease an announcement this week, by Wednesday or Thursday (April 21 and 22).

SafeMoon currently exists solely on BitMart exchange, without a presence on established platforms Coinbase or Binance.