SAG-AFTRA and several music artist coalitions are asking their members to support a California Assembly bill that would reform the state’s Labor Code to prevent production companies and record labels from holding artists signed to personal service contracts off the job market and unpaid for long periods of time. The bill, the Free Artists from Industry Restrictions (FAIR) Act, was introduced by Assemblywoman Lorena Gonzalez (D-San Diego).

“It is imperative that the California Assembly allow actors and recording artists to work unencumbered by unfair contracts,” said SAG-AFTRA president Gabrielle Carteris. “Artists deserve the same protections and rights to seek work as every other worker. Our contracts were created prior to the 1960s. Now, instead of only three major networks, there are hundreds of different platforms for watching content. And our recording artists’ work is streamed across the globe while powerful labels use one-sided contracts to limit their ability to work for anyone else. Consumers have more choices than ever and artists should too.”

The union said in a message posted on its website: “Actors should have a right to find work between seasons, but many are under contracts that prohibit them from doing so. The advent of new forms of content distribution like streaming services has changed production schedules, eliminating the stability of annual work schedules that included consistent work for nine months each television season. Today, many TV and new media series shoot episodes for three to six months per season and withhold subsequent seasons for as long as two years. When an employer decides that an actor must remain exclusive to them, they require a contract that prevents the actor from working for anyone else for years at a time. This means regular performers on a television show, who are compensated for work on each episode, are not only earning less money per season, but are also forced to stretch their income over lengthy and unpredictable periods of time.”

According to SAG-AFTRA, the average number of episodes in a season has decreased across all platforms by nearly 40% in recent years, and the amount of time actors are “held” on contract between productions and unable to perform has increased from 160 days to more than 210 days today.

The FAIR Act would amend the law to reflect how film, television, and music are made and distributed today by limiting the length of time that production studios and record labels are able to unilaterally hold actors and recording artists. The bill would require studios to exercise their talent options and produce subsequent seasons within 12 months after the actor’s performance services are completed for the prior season, curtailing the length of time actors are held off the market without pay.

The so-called Seven Year Statute of the state’s Labor Code, which was put into law nearly 150 years ago, protected Californians from being trapped in long-term employment contracts by prohibiting these contracts from lasting more than seven years. SAG-AFTRA, however, says that the law “is no longer fulfilling its goal of protecting all Californians for two reasons: a 1987 amendment to the Seven Year Statute and the explosion of television and music streaming have both led to a need to modernize the statute.”

In 1987, the record labels successfully lobbied to amend the law to effectively exclude recording artists. As a result, recording artists are potentially liable for massive damages if they work for themselves or with another label. The FAIR Act would extend the protection of the statute to recording artists.

The music business also has undergone massive changes in recent years. SAG-AFTRA, which also represents recording artists, says that because of streaming, the record labels have seen a surge in profits due to the elimination of manufacturing and distribution costs, the advent of 360 deals – contracts that allow the labels to take a percentage of all a band’s endeavors, not just their record sales – and the decreased risks associated with scouting and developing talent.

“However, recording contracts remain outdated with terms favoring the record labels,” the union said. “And the original intention of the Seven Year Statute to protect Californians from being trapped in these onerous contracts has one glaring omission: recording artists. The FAIR Act would change that, giving artists more choices with what to do with their music.” 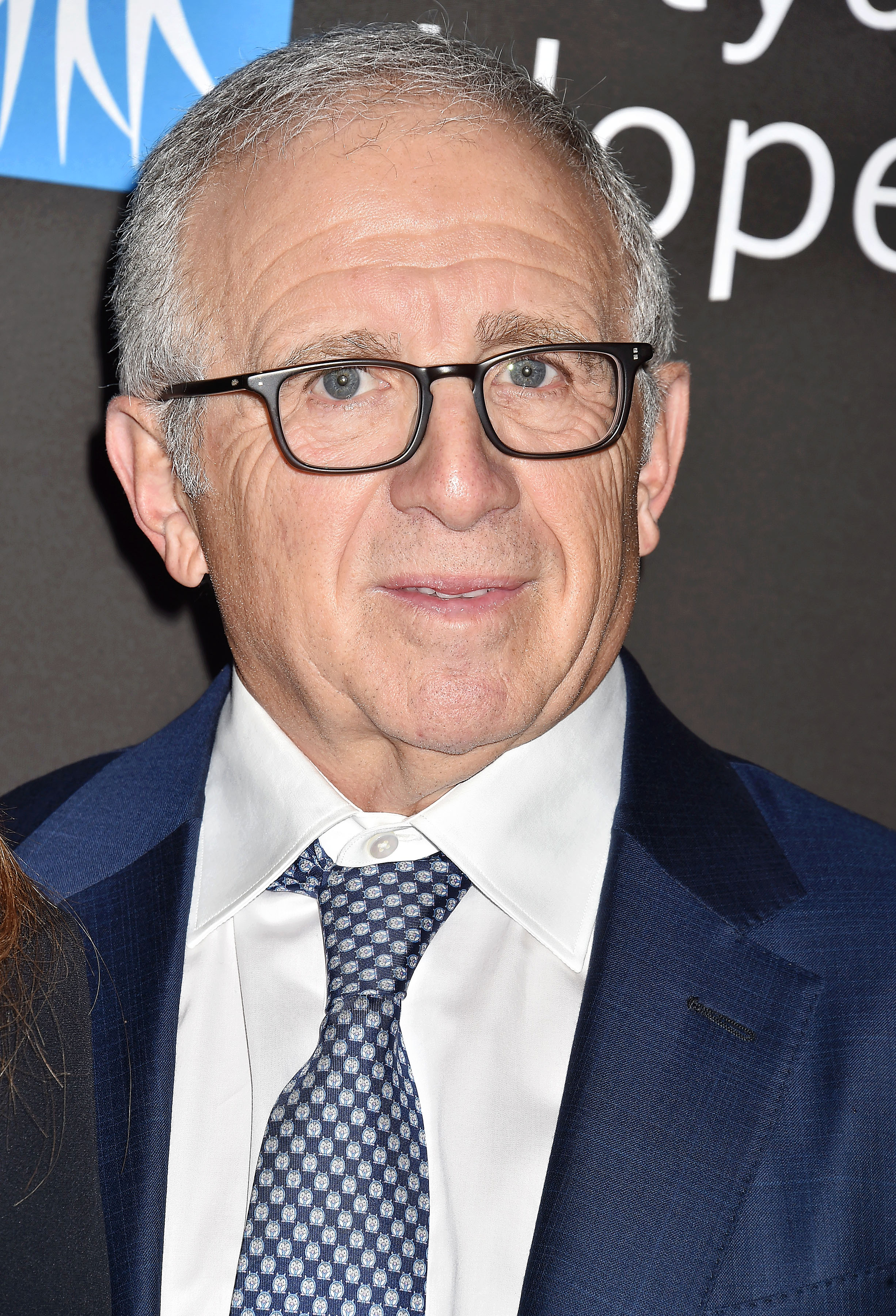 “Streaming has been an unprecedented bonanza for the record labels, but not so for artists,” said Irving Azoff, founder of the Music Artists Coalition. “It is unfair that the only Californians excluded from the protection of the Seven Year Statute are recording artists. We ask our record label partners and members of the California legislature to join us and support this important initiative. We must protect artists and modernize this archaic law.”

“The landscape of the entertainment industry has dramatically changed, yet companies still benefit from outdated laws that allow them to wield an overwhelming amount of control over artists,” Assemblywoman Gonzalez said. “No worker should ever be bound to an unreasonable contract that holds them back from making decisions about their own livelihood. It’s time we changed the law to reflect a new reality for creators. I introduced the FAIR Act to simply ensure artists are empowered to freely practice their craft and pursue a career doing what they love.”

SAG-AFTRA, the Music Artists Coalition, the Black Music Action Coalition, and Songwriters of North America are asking their members to sign a petition that says: “Television production studios and record labels often have unilateral control over when and where the artists they work with can perform. We believe artists deserve a choice. The FAIR Act will level the playing field in the entertainment industry, limit unfair and outdated contract practices, and give artists more control over how they earn a living. It’s time to give artists the freedom to choose what projects they do, and when.”