SEOUL (Reuters) – Samsung Electronics Co Ltd’s (005930.KS) first foldable smartphone, the Galaxy Fold, will go on sale from September in selected markets after the launch was delayed by screen problems earlier this year, the company said on Thursday. 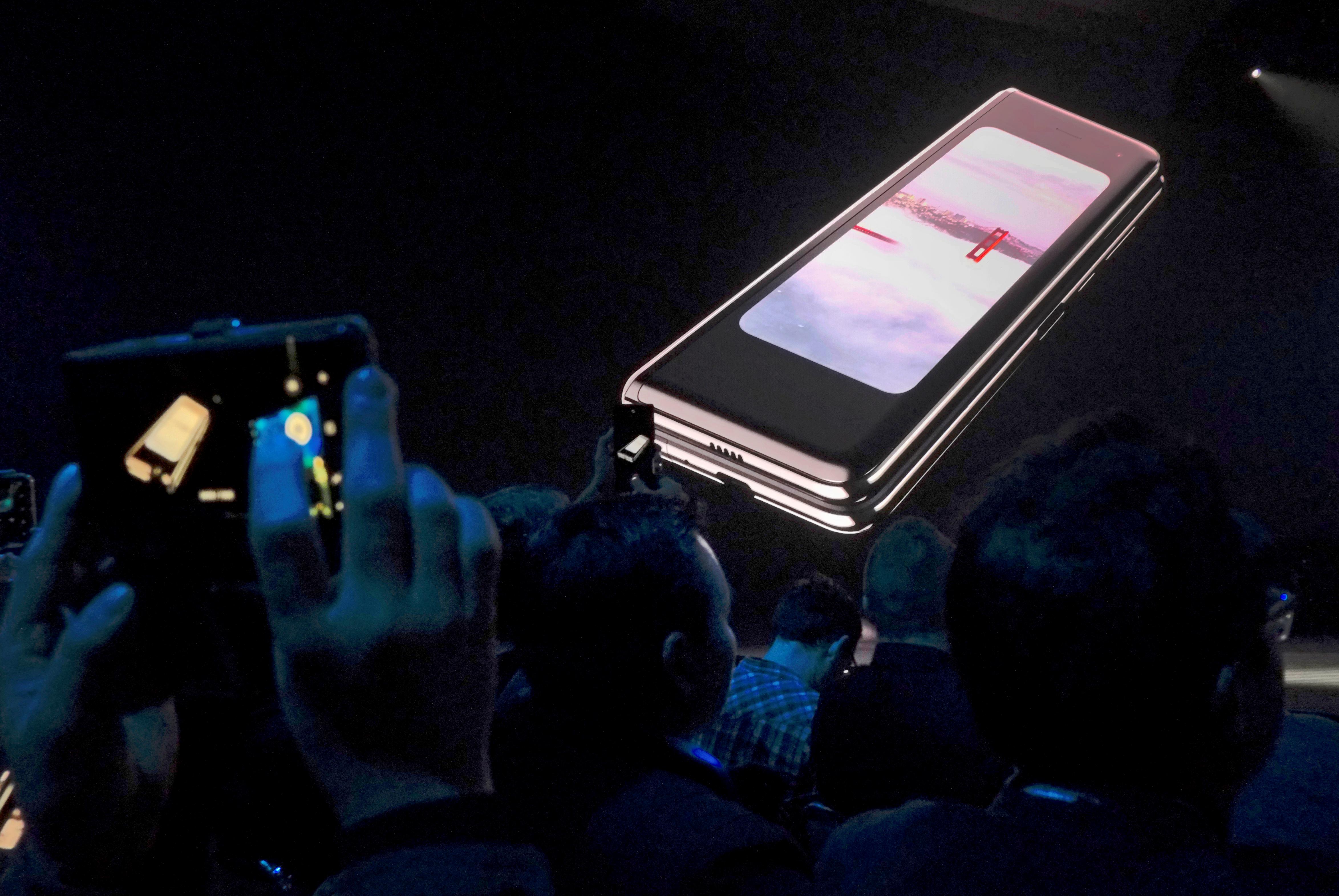 Samsung is hoping its highly anticipated foldable phone will revive flagging smartphone sales but its rollout has been hampered by defects in samples reported in April, when it was originally due to hit the U.S. market.

The delays cost the South Korean tech giant sales that could have provided a decent bump in revenue during the slow summer season.

Samsung said in a statement it had made improvements to the nearly $2,000 phone and was conducting final tests. Changes included strengthening hinges which early reviewers had found to be problematic.

Analysts said headlines about glitches with sample Folds would dampen consumer excitement around the launch.

“Consumer confidence in Galaxy Fold has significantly deteriorated. If Samsung manages to sell 300,000 devices this year, that can be a decent performance given the delay,” said Kim Young-woo, an analyst at SK Securities.

Samsung said earlier that it planned to make at least 1 million Fold handsets in the first year, versus the total 300 million phones it produces annually on average.

The world’s top smartphone maker has hailed the folding design as the future in a segment that has seen few surprises since Apple Inc’s (AAPL.O) groundbreaking iPhone was released in 2007.

Chinese rival Huawei Technologies Co Ltd has also announced a folding handset, the Mate X, which is expected to go on sale in September.

Samsung is still in talks with mobile carriers around the world to decide on details of the Fold’s sale, a source with knowledge of the matter said.