(Reuters) – A long-standing liquidator is now first in line for one of the U.S. retail sector’s most daunting assignments: shutting down 126-year-old department store chain Sears Holdings Corp (SHLDQ.PK), people familiar with the matter said on Sunday. 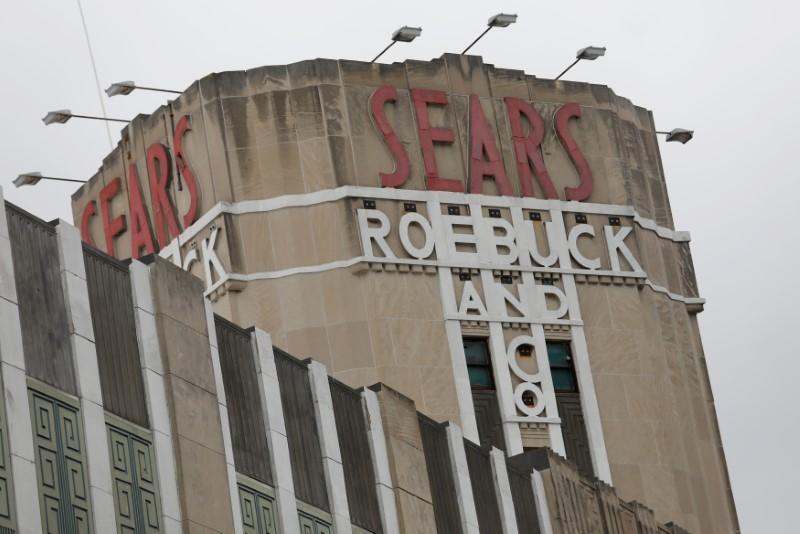 Lampert’s bid to rescue Sears through an affiliate of his hedge fund, ESL Investments Inc, has fallen short so far, the sources said. The billionaire and Sears are racing to resolve the bid’s sticking points before a Tuesday court date after negotiations dragged well beyond a Friday deadline, the sources said.

The bid would preserve 425 Sears stores and up to 50,000 jobs across the United States, according to a letter delivered to Sears on Dec. 28. A liquidation would put roughly 68,000 people Sears now employs out of work.

Besides tapping Abacus, Sears has turned to a firm run by retail magnate Jay Schottenstein to help it shed inventory in the event of a liquidation, the sources said. Schottenstein is the chief executive of teen apparel chain American Eagle Outfitters Inc (AEO.N) and chairman of shoe seller DSW Inc (DSW.N).

The sources asked not to be identified because the matter is confidential. Sears and Alan Cohen, chairman of Abacus, declined to comment. Schottenstein could not be immediately reached for comment.

Abacus has a 16-year history with Sears, after liquidating more than 800 stores for the once-mighty chain since 2002, according to bankruptcy court papers. Sears had already retained Abacus as a liquidation consultant after filing for bankruptcy, but decided to take offers from other liquidators.

Sears decided to continue working with Abacus last Friday after turning down bids from competitors that have worked on some of the biggest wind-downs in recent years, including Bon-Ton Stores Inc, Toys “R” Us Inc and Sears Canada, the sources said.

Abacus has worked on several liquidations, including Filene’s Basement and Service Merchandise Corp, according to its website.

A main point of contention in the negotiations between Lampert and Sears on Sunday centered on whether Lampert’s bid adequately addressed so-called administrative claims, the legal term of art for the bankruptcy costs Sears has racked up since filing for bankruptcy protection on Oct. 15, some of the sources said.

Those costs, which include bills from lawyers and financial advisers, are expected to exceed $200 million, those sources said.

Under one scenario being discussed, Lampert would agree to cover the shortfall if Sears cannot fully pay those bills, these sources said.

Lampert’s bid also proposes forgiving $1.3 billion of debt he holds in exchange for ownership of the reconstituted Sears, a bankruptcy maneuver known as a credit bid. In addition, Lampert wants a release from legal exposure related to a series of transactions he engaged in with the retailer before it filed for bankruptcy protection. Those made him the company’s biggest creditor, in addition to its largest shareholder.

Lampert’s offer did not include putting up cash to back the credit bid. That has raised concerns in the negotiations since there remains a chance that the maneuver might not be allowed in court given ongoing investigations of Lampert’s pre-bankruptcy deals, which the hedge fund manager maintains were proper, the sources said.

Lampert’s takeover bid is not likely to go forward absent settling the concerns related to the proposed credit bid and legal release, one of the sources said.

Unsecured creditors have pushed for Sears to liquidate, partially because they contend they will realize a better financial recovery if it does. Those creditors, which include Sears landlords and bondholders, have also questioned Lampert’s pre-bankruptcy transactions with the retailer.