Shiba Inu rival: What is Sanshu Inu coin – and can it beat SHIB?

Cryptocurrency: Expert on how financial system is being 'remade'

Shiba Inu is one of the newest coins on the market, brought about after the exponential growth of fellow meme-based crypto coin Doge. Dogecoin rocketed to stardom in 2021 after an endorsement from Space X and Tesla CEO Elon Musk, but was quickly brought back down to Earth when he publicly branded crypto a “hustle” on Saturday Night Live (SNL). Since then, SHIB’s value has remained volatile, with a price of $0.0000074 at the time of writing on June 25, having gained 8.27 percent in the last 24 hours according to Coin Ranking.

What is Sanshu Inu?

Sanshu Inu is a small cryptocurrency launched on May 12, 2021.

Sanshu is very similar to Dogecoin-based meme crypto Hoge, as both operate on a deflationary token model.

Both Sanshu and Hoge have a one percent burn rate, which means one percent of every transaction will be destroyed.

There is also a one percent auto staking rate, which means that one percent of every transaction will be divided among Sanshu holders. 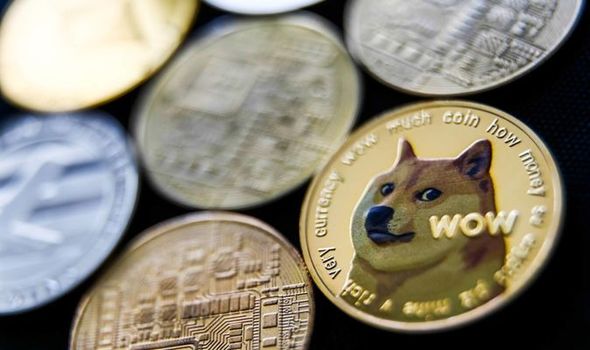 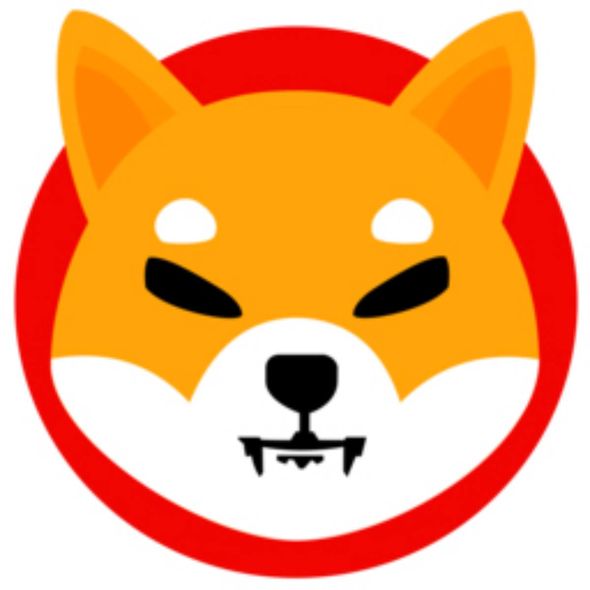 The idea behind a deflationary token is that supply will fall over time as more and more of it gets burned.

Market Realist reports: “As per basic economic, as supply goes down, prices will inevitably go up.

However, the biggest obstacle for these coins is one of survival, or whether they’ll fade into obscurity. 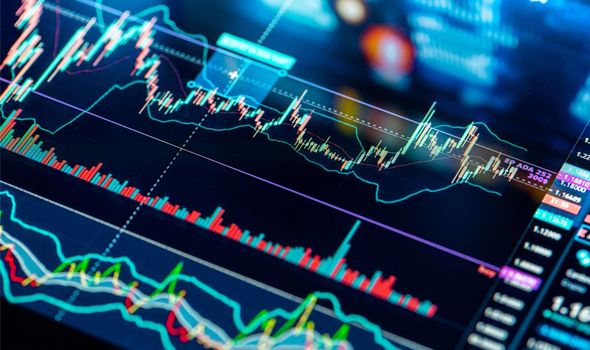 In short, no, it’s not looking like Sanshu can get to SHIB’s heights just yet.

While Sanshu has been on the rise this week, it’s unlikely that it will ultimately take over from Shiba Inu’s higher spot.

Sanshu is worth almost nothing at the moment.

One single Sanshu coin is worth less than $0.00000001, according to Market Realist, with the same amount worth one-millionth of a dollar.

In terms of whether Sanshu can rise, Investor Place predicts the coin will join other dog-based cryptos like Shiba Inu, Jindo Inu and Alaska Inu coins.

This means that while it’s new on the market, Sanshu is not overwhelmingly unique.

Investor Place writes: “Currently, Sanshu Inu is a very small token in relation to many other cryptos out there today.

“However, investors intrigued by the growth potential of such crypto options have continued to pile into these names of late.”

There aren’t a great deal of predictions for Sanshu out there, either, with Digital Coin Price suggesting the price could climb 300 percent by 2028.

There could be some distant long-term gains to investing, but otherwise the coin is unlikely to hit the cent mark anytime soon, so SHIB investors can rest easy for the time being.

However, given the way the market’s been going recently and the increased allure to alt meme-based coins, things could change very quickly just as it did for Doge and SHIB.

In addition, SHI has hit a big slump recently as it fails to capitalise on any new enthusiasm or hype, according to FX Street which monitors trends for stock and crypto assets.

The market experts aid: “The dog-themed cryptocurrency has managed to recover slightly, but a five percent drop below the current price may push it lower.”