ON THE ICE: Champion figure skater Bradie Tennell and The Vitamin Shoppe have reached a multiyear sponsorship agreement.

Under the pact, Tennell, the current 2021 U.S. National Champion and U.S. hopeful for the 2022 Olympic Winter Games in Beijing, will wear The Vitamin Shoppe logo warm-up jackets, vests and tights while at the rink and during competitions and practices, and she will wear The Vitamin Shoppe’s jacket while receiving her scores during televised competitions. She’ll also be posting to her social media accounts to support the wellness and nutrition retailer, and will be featured in marketing across various media and channels.

Tennell said she “wholeheartedly believes in the power of nutrition to help me do my best as I train for competitions and strive to stay healthy and strong.”

Known for her grit and determination, Tennell suffered stress fractures in her back in 2015 and 2016, which kept her in a back brace for months at a time and off the ice for long periods. But she came back to win the U.S. National Championship in 2018 and is currently ranked number two in the world by the International Skating Union.

This week she is representing the U.S. at the 2021 ISU World Figure Skating Championships in Stockholm. Tennell skates her short program today and her free skate program on Friday, which will be broadcast on NBC. 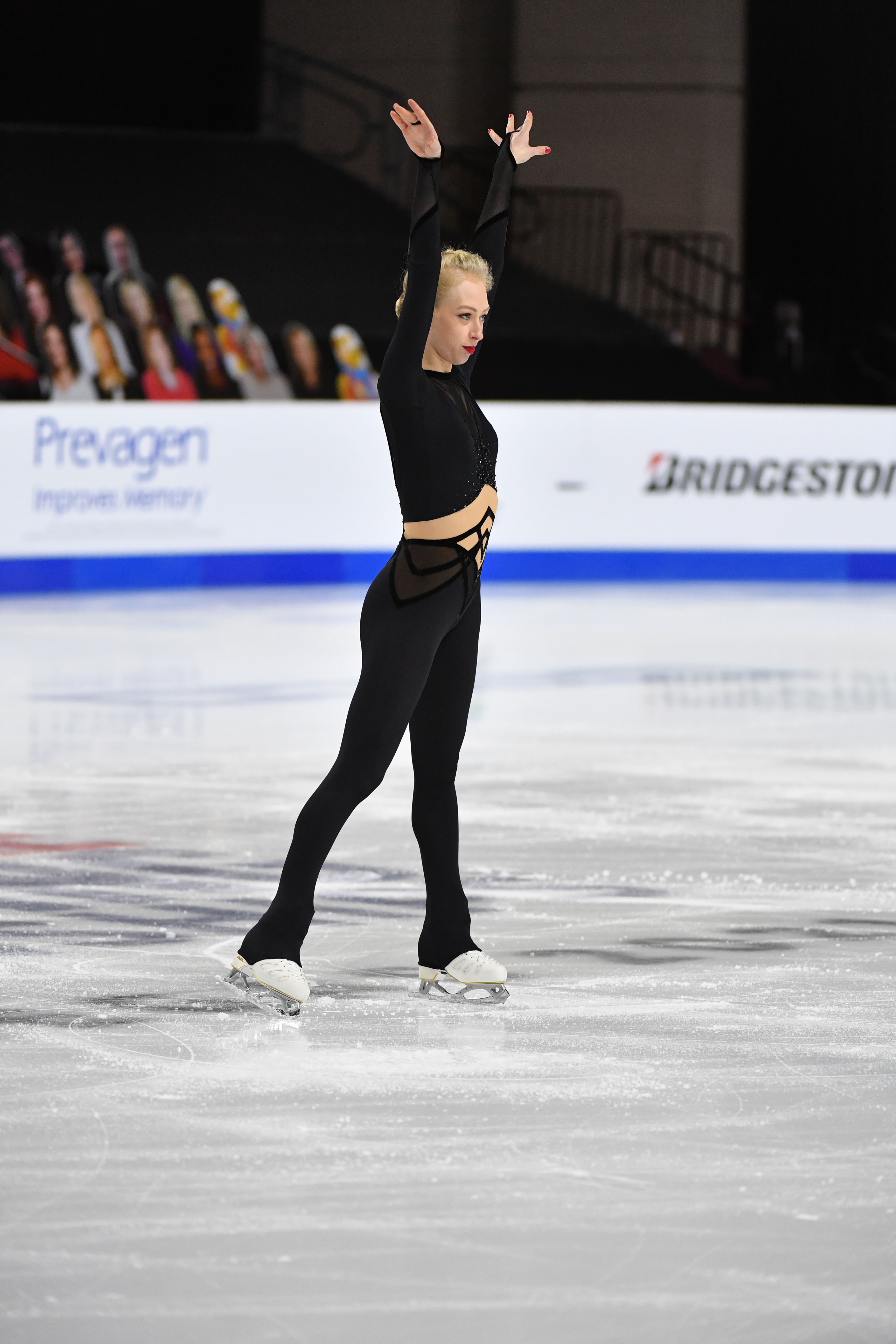