NEW YORK (Reuters) – Stocks rose on Thursday after U.S. President Donald Trump said he would meet with China’s top trade negotiator on Friday, while the British pound rallied after the prime ministers of Britain and Ireland revived hopes of a possible Brexit deal. 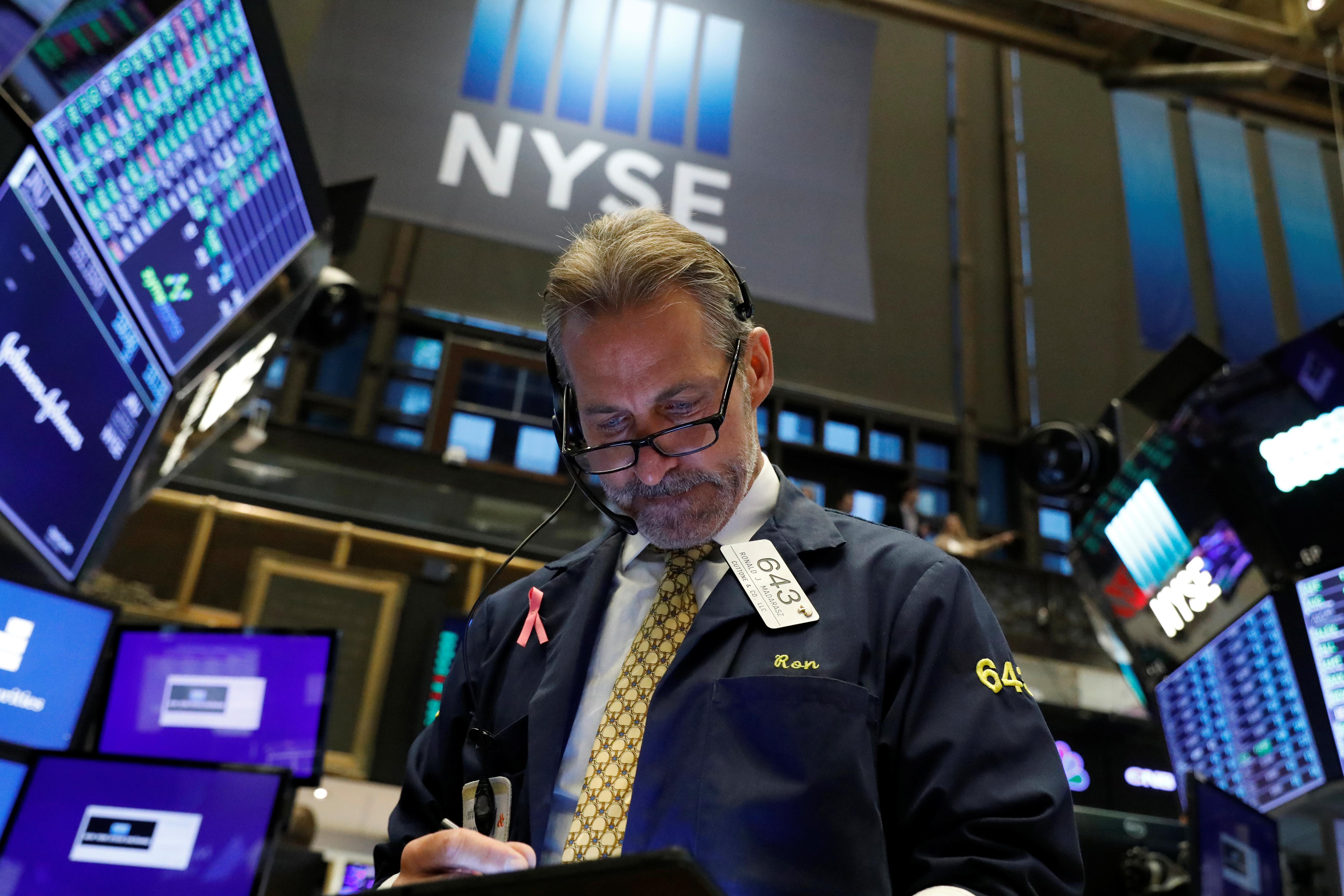 A drop in the U.S. currency, also tied to trade talks, supported dollar-denominated commodity prices, including oil, which rose after OPEC pledged to make a decision on supply in December.

The euro hit its highest since Sept. 20 versus the dollar as the greenback turned weaker across the board .DXY, partly due to a Bloomberg report about a U.S.-China currency pact to stop the yuan’s devaluation. China’s offshore yuan hit its strongest levels in more than two weeks.

Sterling jumped just shy of 2%, on track for its largest gain against the dollar in seven months, after Irish Prime Minister Leo Varadkar said a Brexit deal could be clinched by the end of October after what he called a very positive meeting with Boris Johnson.

The risk-on environment weighed on the greenback, and even harder on Japan’s yen.

Trump’s tweet announcing his Friday meeting with Liu gave “market participants a reason to believe that perhaps a trade deal or at least a partial trade deal might be announced as early as tomorrow,” said Robert Pavlik chief investment strategist at SlateStone Wealth LLC in New York.

Treasury yields also rose on hopes of a trade resolution between the United States and China. However, some investors highlighted the difficulty of using the rapidly shifting headlines on trade to direct investment strategy.

“A choppy overnight session driven by conflicting signals regarding trade negotiations highlights the difficulty in chasing every 5 basis point move in yields, in that the proximate justification can unwind just as quickly,” said Ian Lyngen, head of U.S. rates strategy at BMO Capital Markets.