LONDON (Reuters) – Concern over China’s economic outlook and possible U.S. tariffs on European cars dragged stocks lower on Thursday, while an anti-climactic end to the latest chapter in the Brexit saga offered sterling a moment’s peace. 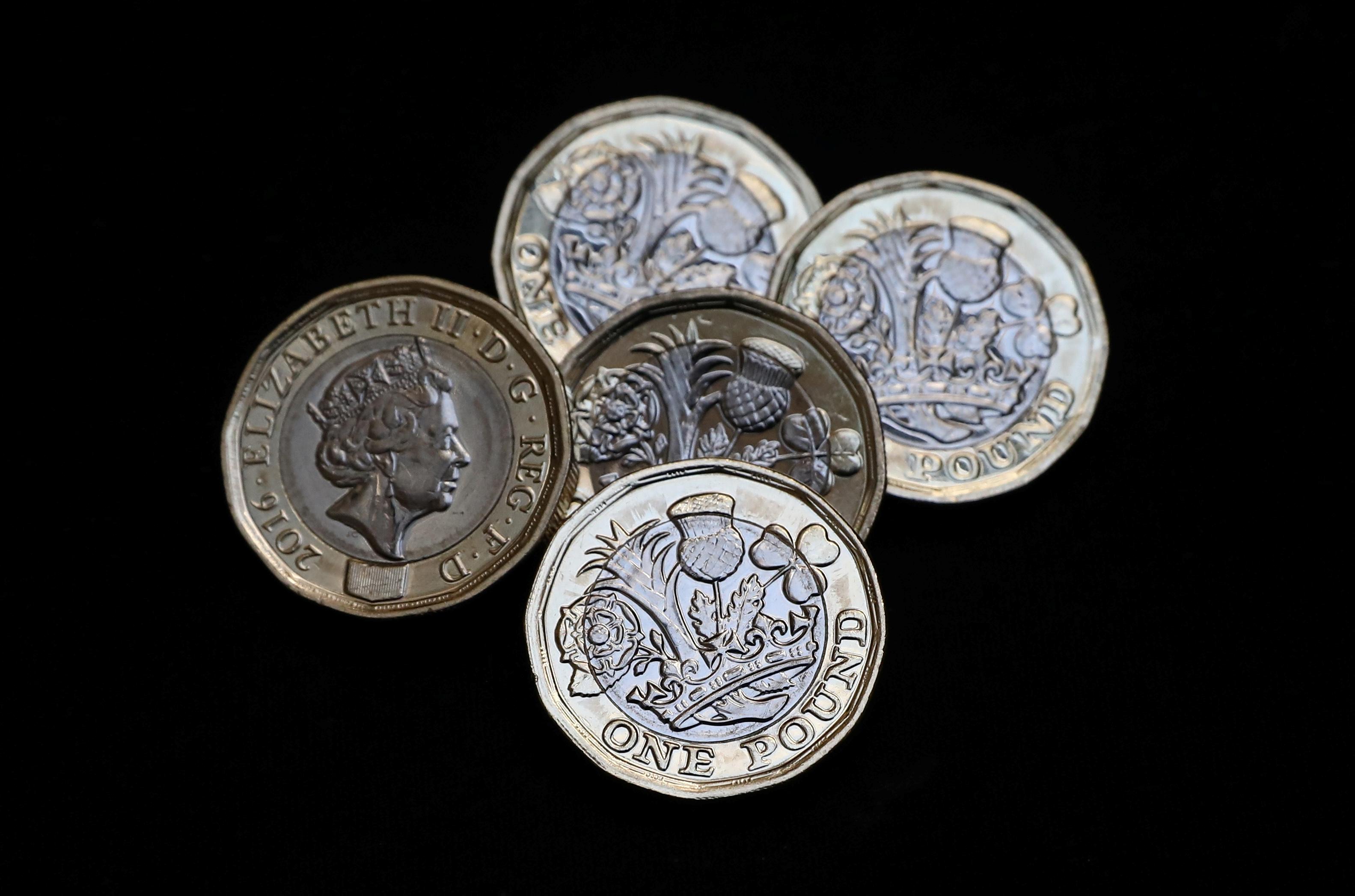 Fresh news was thin as European trading got underway, but traders had more than enough to digest from last 24 hours to follow Asia’s overnight dip into the red.

Banks were hit by disappointing Societe Generale results and the tech sector was under pressure after one of world’s biggest chip producers, Taiwan Semiconductor (2330.TW), forecast its steepest drop in revenue in a decade.

“There is some focus on the Grassley comments in relation to auto trade tariffs and also reference to there not being much progress in the U.S. China negotiations last week,” said Bank of Tokyo Mitsubishi strategist Derek Halpenny.

“There has obviously there has been a lot of optimism (in markets) since the start of the year and risk appetite has had a pretty good run, but this will place a few question marks over that.”

MSCI’s broadest index of world stocks was down 0.1 percent. Markets like Japan had dithered in both directions, while Wall Street’s S&P 500 futures drifted down 0.26 percent.

China’s blue-chip index .CSI300 ended down 0.55, led lower by a decline in the country’s second-largest home appliances maker, Gree Electric, after it warned of slower profit growth as the economy loses steam.

Stoking some caution was news that U.S. lawmakers introduced bills on Wednesday that would ban the sale of U.S. chips or other components to Huawei Technologies Co Ltd or other Chinese telecommunications companies that violate U.S. sanctions or export control laws.

Separately, Handelsblatt reported the German government is actively considering stricter security requirements and other ways to exclude Huawei from a buildout of fifth-generation (5G) mobile networks.

Also lurking were worries the U.S. government shutdown was starting to take a toll on its economy. White House economic adviser Kevin Hassett said the shutdown would shave 0.13 percent off quarterly economic growth for each week it goes on.

PLAN B OR NOT PLAN B

As expected, British Prime Minister Theresa May narrowly won a confidence vote overnight and invited other party leaders for talks to try to break the impasse on a Brexit agreement.

An outline for Plan B is due by next Monday. Markets assume the exit date will be extended past March 29.

“Nothing has happened in the last 24 hours to dissuade us from the view that we are headed in the direction of an Article 50 delay, a softer Brexit or no Brexit,” said Ray Attrill, head of FX strategy at NAB.

In commodity markets, palladium hit record highs thanks to increasing demand and lower supply. Spot gold was little changed at $1,294.91 per ounce.

Oil prices eased as traders worried about the strength of demand in the United States after its gasoline stockpiles grew last week more than analysts had expected.