Tata Passenger Electric Mobility (TPEM), a subsidiary of Tata Motors Passenger Vehicles, is on a massive recruitment drive as it seeks to build the electric mobility business and scale it up in a big way.

“We are going for a huge ramp up not only of new talent but also up-skilling the talent within the organisation.

“The number of people we plan to hire is going to be big– not in 100s but in 1000s,” Shailesh Chandra, managing director, Tata Motors Passenger Vehicles and TPEM, told Business Standard in an interaction last week.

With a plan to increase the EV volumes over four times from 19,000 units in FY22 to 80,000 units by the turn of the current fiscal, as reported by Reuters, the TPG Rise Climate-backed firm targets electric vehicles to account for more than 30 per cent of its PV sales by 2030. 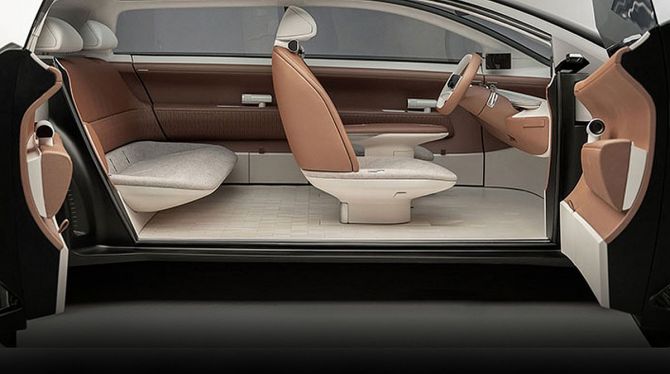 The model promises a minimum range of 500 kilometres and advanced technology features, aimed at buyers in India and outside.

TPEM, the newly formed entity may also consider a separate dedicated sales channel for the EVs with a distinctive corporate identity once the volumes reach a critical mass and throughput is large enough for the dealers to be profitable, said Chandra. 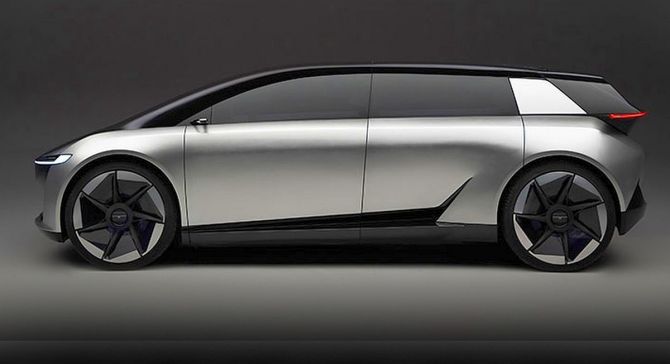 Elaborating further on the hiring strategy he said, “We will hire from everywhere—wherever the talent of the required competency is available.”

The hiring will be across functions including advance engineering, product development, supply chain, operations and commercial functions at different levels.

This would include recruiting those with engineering background, strong domain knowledge and experience for these functions.

To be sure, other firms including Mahindra and Mahindra, Ola Electric, Hyundai Motor India, Maruti Suzuki India and a few others may take the same trajectory and build similar capabilities as they firm up their EV strategy over the next few years.

For now, Tata Motors that dominates the e-PV market with 90 per cent share is charging ahead.

It sold 2,322 EVs in April against 581 units it sold in the corresponding month last year, it said in the monthly sales release on Sunday.

TPEM has outlined an investment of $2 billion (Rs15,280 crore) for developing new vehicle architectures, technologies and the requisite supporting infrastructure. 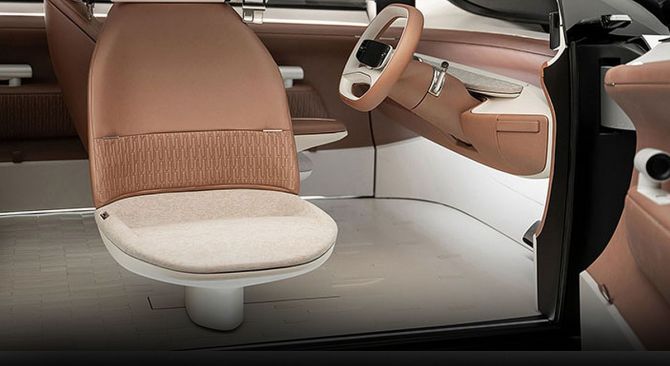 “Tata Motors is on its mission to decarbonize India, and has managed to give confidence to suppliers and consumers.

“To cater the EV business — which still has unknowns, re-aligning the organisation is a must,” said Puneet Gupta, director- S&P Global.

The company may single-handedly quintuple the market—next year, sooner than expected, he said.

The only deterrent could be the battery prices, which have been heading north, said Gupta.

To align itself with the upcoming trend the Tata group will soon reveal plans to produce battery cells locally. 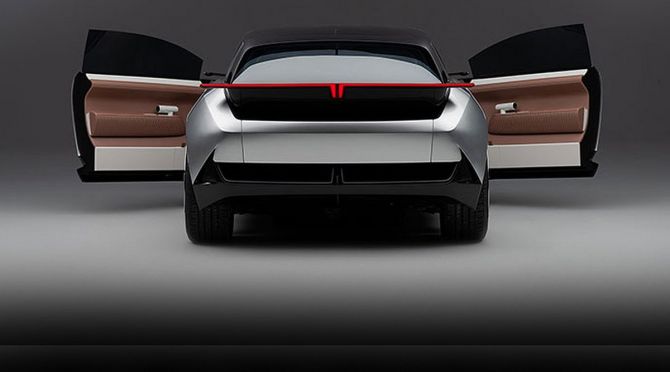 It is also evaluating plans to make semiconductors in-house to support its EV push, N Chandrasekaran, chairman Tata Sons said at the unveiling of Avinya.

Presently, the ICE (internal combustion engine) PV business and TPEM have quite a few joint functions.

For instance, there’s a manufacturing service that is taken from the PV Company and the sales organisation also sits in the same company.

“The restructuring has been done to adjust to the new situation where one can support an intense focus and growth in the EVs,” explained Chandra adding that electric mobility is a new business for the firm that requires massive investment and will see huge development work in the coming years.