Tax codes after Brexit: How have tax codes changed since Brexit? Are you affected?

UK warned to 'not upset US' following tax row

Tax codes are paid by every person under the PAYE scheme. These codes are allocated by the HM Revenue and Customs and are used to determine how much tax is deducted depending on the scenario. Each individual worker in the UK has a tax code, but they are also used in terms of imports and exports. A tax code usually consists of several numbers and a letter indicating the terms and conditions of your tax predicament.

With the UK’s official departure from the European Union and the conclusion of the transition period at the beginning of the year, the way Value-Added Tax (VAT), Customs and Excise duties operate may change.

Since January 1, 2021, businesses in the UK have had to consider imports and exports in new ways.

Customs procedures apply to England, Wales and Scotland when it comes to trade with European Union (EU) countries, and when moving goods to Northern Ireland too.

The UK has introduced a number of measures designed to help ease the administrative load and reduce the impact on cash flow. 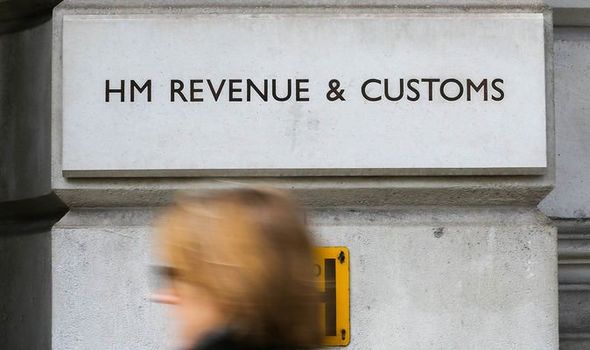 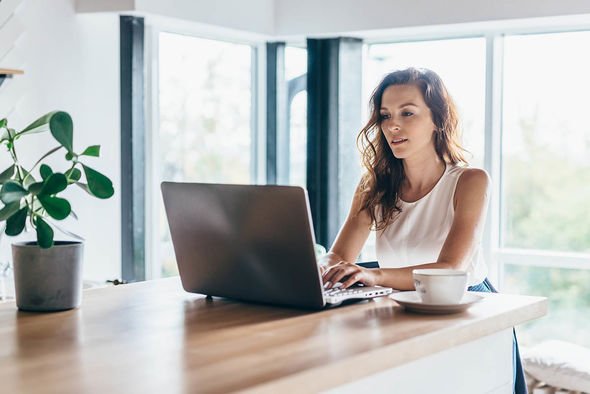 Significant adjustments are now required of businesses looking to import or export goods to the EU.

In theory, the UK could have opted to abolish VAT in the wake of Brexit.

However, as VAT is a major revenue raiser, it is unlikely this will be actioned.

The Government has recently presented some quick tax wins for the British public in the wake of Brexit, including changes to tampon tax and whisky tax.

A cut in VAT for tampons and sanitary products was the first Brexit ‘dividend’, announced by Chancellor Rishi Sunak on January 1, a day after the end of the transition period.

Below are the most common scenarios when tax codes are required before and post-Brexit. 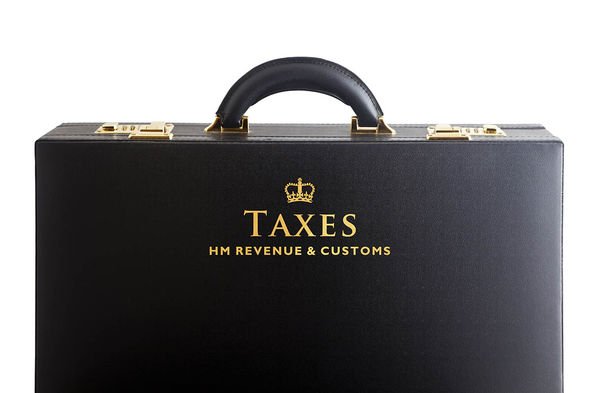 Before Brexit, the tax codes relating to the sale of goods where no VAT registration is provided are T0, T1 or T2.

After Brexit, for T0 tax codes, there are zero-rate transactions when assuming the sale is zero-rated.

In Northern Ireland, there are no changes to T0, T1 OR T2 tax codes.

In terms of the T4 tax code, relating to the sales of goods to VAT-registered customers in EC, the same T0 changes will come into force in England, Wales and Scotland.

But there will be no change for T4 in terms of the sales of goods to VAT-registered customers in EC. 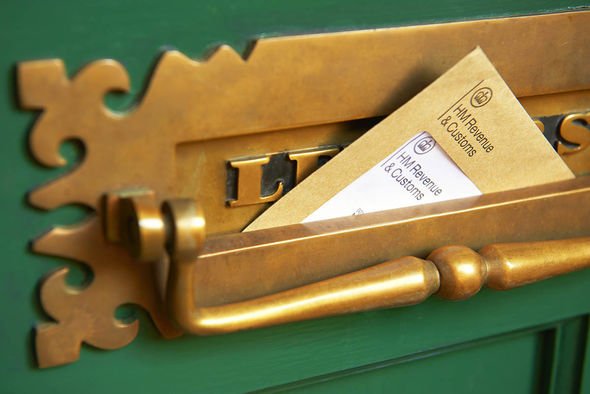 The sale of services is also subject to taxation and before Brexit, no VAT registration was required for T1 sales of services.

After Brexit, there will be no change with standard rated transactions.

Before Brexit, the sale of services to VAT-registered customers in EC was in effect.

However, post-Brexit the tax code for sales services is T0 for zero rates transactions. 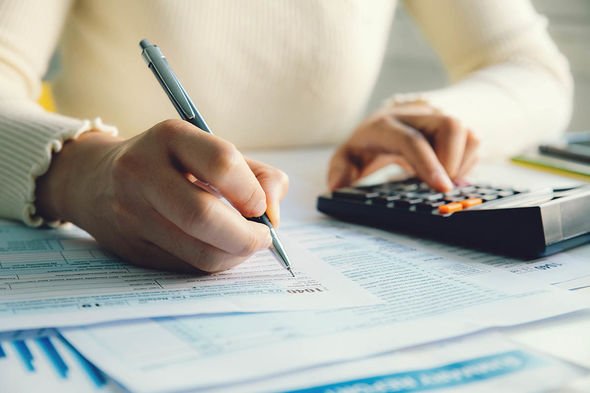 The tax code for zero-rated purchases of goods from suppliers in EC is T7.

This will change in the aftermath of Brexit with the tax codes T17, T18 and T29 relevant in England, Wales and Scotland.

T17 is the tax code used for the import of goods, under import reverse charge threshold of £135.

The T18 tax code is for the import of goods and relates to postponed VAT accounting.

A new tax code, T29, was created in the wake of Brexit covering the import of goods where VAT is not postponed.

In Northern Ireland, there will be no change to the tax code for purchase goods.

The T8 tax code was also in effect before Brexit, covering the standard rated purchase of goods from suppliers in IC.

There was no change in this tax code for Northern Ireland post-Brexit.

However, in England, Wales and Scotland, post-Brexit the tax codes T17, T18 and T19 came into force.

Purchase services refer to the importation of services in the UK.

Before Brexit, the tax codes relevant to this action are T23 and T24, which refer to the purchase of services with no VAT and with reverse charge, respectively.

Post-Brexit both of these tax codes have changed.

For the reverse charge tax code, the T15 tax code has come into effect.