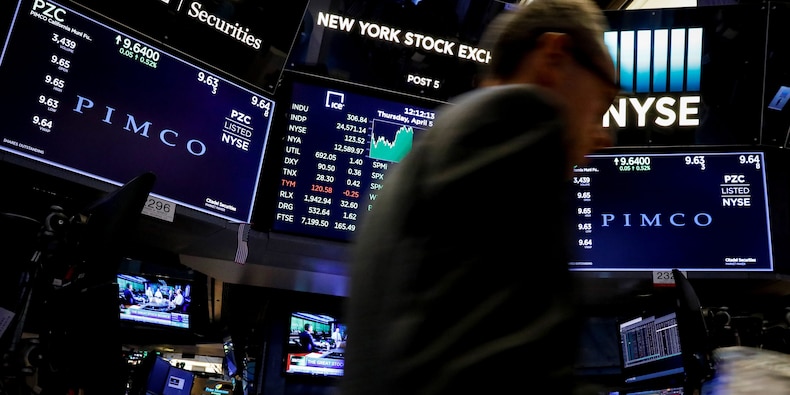 US stocks rallied at the open on Wednesday after a sharp sell-off the previous day as traders expressed renewed optimism about the economic recovery. The tech-heavy Nasdaq led the charge, with investors piling into rate-sensitive technology stocks as bond yields stabilized.

Federal Reserve Chair Jerome Powell and Treasury Secretary Janet Yellen are set to appear before the Senate at 10 a.m. for the second day of hearings. On Tuesday, Powell said that the US economic recovery had progressed faster than expected but was far from complete and that the Fed would provide support for as long as it takes to fully recover.

Oil prices bounced after their recent slide. A major ship blockage in the Suez Canal could delay supply.

Here's where US indexes stood after the 9:30 a.m. ET open on Wednesday:

Bitcoin rose by 5%, to above $57,000, after Elon Musk said people could now buy Tesla cars with the world's most popular cryptocurrency.