Tesla jumps 6% after Cathie Wood says the stock can hit $3,000 because of possible robotaxi service 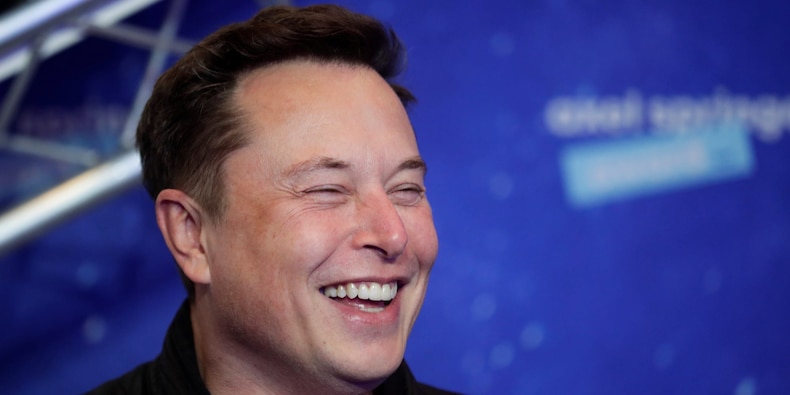 Shares of Tesla jumped as much as 6% on Monday after Ark Invest's Cathie Wood assigned a new 2025 price target of $3,000 for the EV manufacturer, representing potential upside of 359% from Friday's close.

That's a sizable increase from Ark's previous 2024 price target of $1,400, and would give Tesla a valuation of about $3 trillion. Investors are taking notice due to the accuracy of Wood's previous eye-popping price predictions for Tesla stock.

The price target incorporates expectations that Tesla will launch an autonomous robotaxi service built upon its full self-driving tech platform, which could bring in as much as $327 billion in revenue, according to Ark.

"In preparation for its robotaxi service, Tesla could launch a human-driven ride-hail network first, delivering a highly profitable recurring revenue stream and limiting the downside of a failed autonomous service," Ark explained.

The valuation model utilized by Ark incorporates Tesla's relatively new insurance business, but doesn't include its energy storage and solar business, nor its $1.5 billion allocation to bitcoin.

Tesla remains the largest holding for Ark Invest across all of its ETF strategies, and this isn't the first time the investment management firm had a sky-high price target for Tesla. 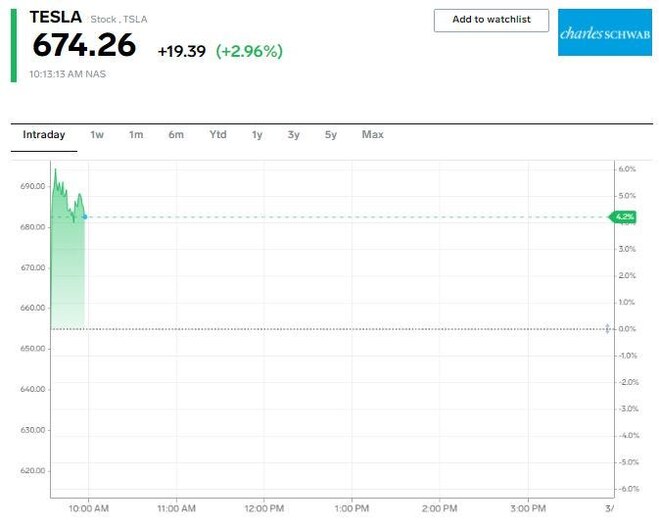