That’s a start! Amazon to pay £29m more in taxes 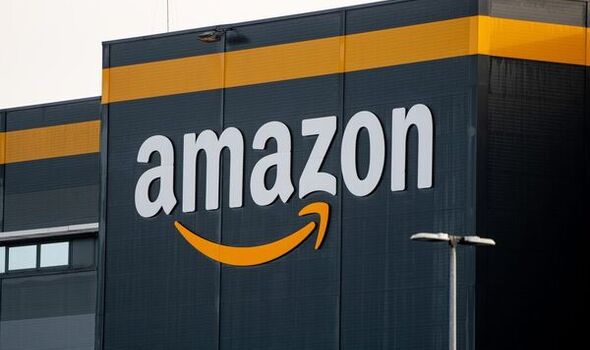 Rateable values, which are used to calculate business rates tax, will now be based on property values of April 1, 2021.That means pandemic “winners”, such as online retailers, will pay the taxman more, while physical stores’ taxes will fall.

Department stores Harrods and Selfridges could make combined savings of £15million. But the rateable value of one of Amazon’s depots in Longtown, Cumbria, is to increase by 145 percent, from £154,000 to £377,500,Altus said.

Amazon’s overall business rates will rise by around £28.75million next year and could cost the US firm about £100million in extra tax over three years, before any tax relief is claimed.

The company has already noted an escalation in the amount it is taxed in Britain.

In July, it reported its total tax contribution had grown to £2.77billion from £1.55billion in a year.

But Altus warned that, with costs soaring, smaller occupiers of industrial buildings and warehouses may collapse as a result of the upcoming tax hikes.

President Robert Hayton said: “It feels like the valuers of the new draft lists have deployed a onesize-fits-all approach, and this could be hugely damaging.”

And in a letter to Chancellor Jeremy Hunt, the UK Warehousing Association said: “The antecedent valuation date of April 2021 is unfair: warehousing was supporting the economy during lockdown and consequently values were disproportionately high.”

The Government says the changes will tackle a “bricks v clicks” imbalance and bolster the UK high street.