The Education Department will wipe out $1.1 billion in debt for ITT students.

In a move that will wipe out $1.1 billion in debt owed by 115,000 borrowers, the Education Department said on Thursday that it would forgive the federal loans of students who attended ITT Technical Institute but left after March 2008 without completing a degree.

The decision is the latest in a series of actions by the agency to use relief programs that languished during the Trump administration to eliminate the student loans of some of the country’s most distressed borrowers. ITT, a large for-profit chain accused by federal and state officials of fraudulently luring students with inflated claims about its graduates’ earnings and career prospects, collapsed in 2016.

Around 43 percent of those now eligible to have their debt eliminated had defaulted on their loans, the agency said.

“Today’s action continues the department’s efforts to improve and use its targeted loan relief authorities to deliver meaningful help to student borrowers,” the education secretary, Miguel Cardona, said. “At the same time, the continued cost of addressing the wrongdoing of ITT and other predatory institutions yet again highlights the need for stronger and faster accountability.”

Because ITT went bankrupt, the cost of the forgiven debt will largely fall on American taxpayers.

Mr. Cardona announced the forgiveness under a provision known as closed school discharge, which allows those left stranded by an abrupt closure to have their federal student loans wiped out. The discharge had previously been offered to ITT students who were enrolled when the school shut down, but the announcement on Thursday significantly expands the pool of borrowers who will benefit from it.

The March 2008 date was chosen, the Education Department said, because that is when ITT’s executives engaged in a scheme to disguise the company’s true financial condition, which drove up costs for students and reduced the quality of the education ITT provided.

Borrowers who did not enroll elsewhere will have their loans automatically eliminated, the agency said. Those who enrolled elsewhere but did not complete their degree will need to apply for the debt relief by contacting their student loan servicer or submitting an application form to their servicer. 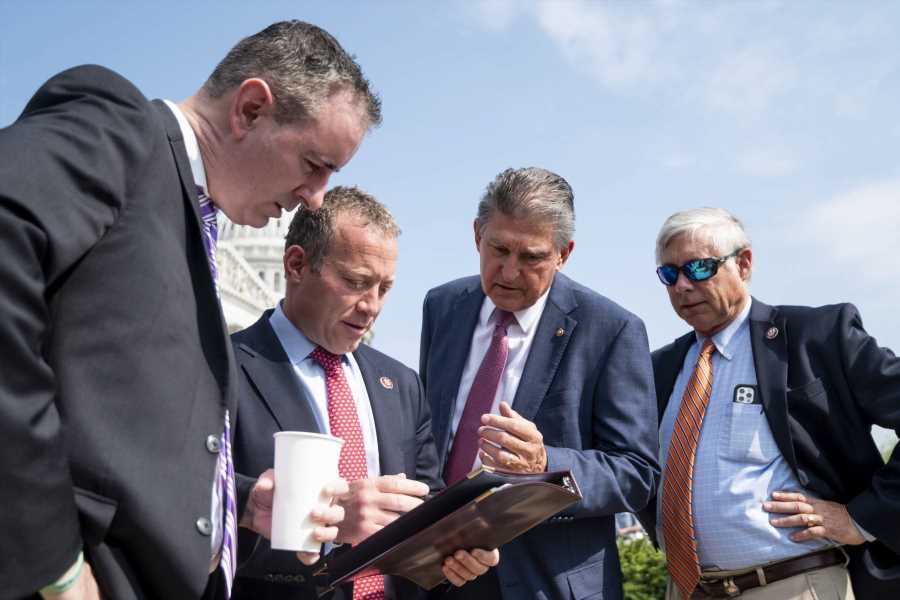