The Separate Worlds of Bill and Melinda Gates

They built an empire that was essential in the pandemic. Now, their impending divorce makes personal a shift that confidants say was well underway in their philanthropic roles. 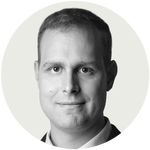 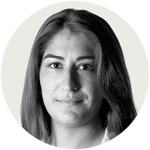 Bill Gates and Melinda French Gates were stuck at home.

When the pandemic hit last March, the couple retreated to their 66,000-square-foot home on the shore of Lake Washington, venturing out infrequently to minimize their potential exposure to the virus. From their home offices they continued running the influential foundation that bears their name, video chatting with world leaders to secure financial commitments for vaccine distribution, and talking about the health of American democracy with their youngest daughter, who was finishing her senior year of high school remotely.

For a couple who had spent much of the past three decades traveling the world, so much time together at home was an abrupt change of pace. “Working from home — that was a piece that I think we hadn’t really individually prepared for quite as much,” Ms. French Gates told The New York Times in October.

In a November podcast, Mr. Gates also spoke about adjusting to life at home after decades on the road. “My life has changed utterly,” Mr. Gates said. “It’s very abnormal.”

Now, life has changed in another way, too.

The news on Monday that the power couple of global philanthropy would be dissolving their marriage sent shock waves through the field. For those who, unlike Mr. Gates and Ms. French Gates, had never thought about mRNA vaccines before Covid-19 hit, the pandemic brought home in the clearest way possible just how influential their foundation is in the field of global public health. And the divorce announcement, and subsequent spotlight, has made clear how dependent such an essential organization is on its ultrawealthy founders.

Foundation staff members were surprised by the announcement. Mr. Gates, 65, and Ms. French Gates, 56, are both hands-on leaders, and much of the power of the foundation lies not just in the billions of dollars they have given it but also in their public standing and connections.

But for years the couple had already been building out closely connected but different worlds, nurturing their respective — and sometimes overlapping — interests through independent channels. She had spent more time supporting women’s issues, while he had been pursuing clean energy projects. Inside the foundation, they each had their own areas of focus, too.

“Institutionally, the foundation had already absorbed the separation,” said Benjamin Soskis, a philanthropy expert and senior research associate at the Urban Institute. “They each have their own areas of interest. It’s not as if this was a unitary entity that is suddenly shattered.” 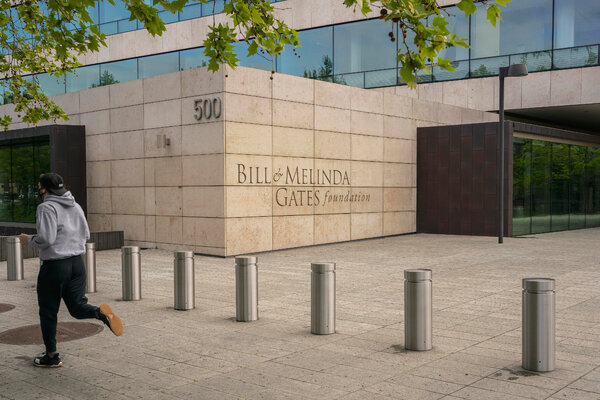 The foundation has made reassuring statements that nothing will change. It will continue with its $50 billion endowment and important range of issues. But because each co-founder has a separate project — Gates Ventures for him, Pivotal Ventures for her — there is anxiety within the foundation that it may no longer be the dynamic center of their work.

“If you’re at the ventures you think the foundation is slow, doesn’t get it, is mired in the wonkery of development,” said a former foundation staff member who has worked with both Gateses and requested anonymity to discuss the internal rivalries. “Whereas if you’re at the foundation, your theory is, ‘We do the real work and these cowboys are rushing in at the last-minute demanding to change things, demanding to justify things.’”