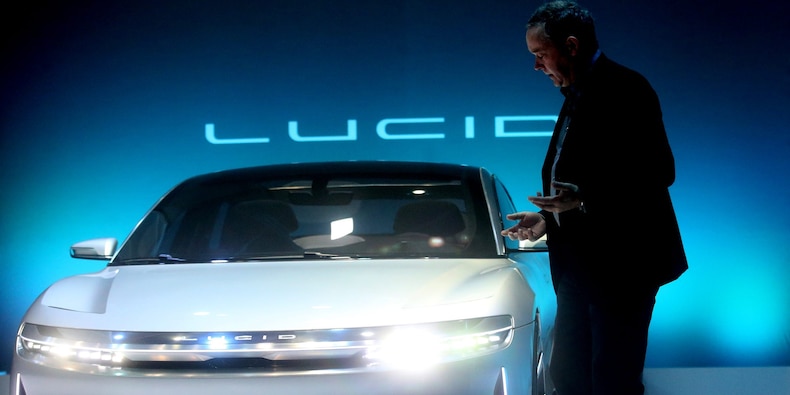 The huge boom in blank-check companies powered the best first quarter for mergers and acquisitions since 1980, as investors flush with cash looked for new opportunities along with the reopening of economies after the coronavirus pandemic.

M&A volumes shot up to $654 billion in the US in the first quarter. That was up 160% compared to the same quarter a year earlier, when dealmaking plunged as the coronavirus pandemic took hold and rocked markets.

"The pandemic has accelerated the pace of widespread transformation of business that was already underway across all sectors," Simon Wood, M&A expert at law firm Addleshaw Goddard, told Insider. He said firms keen to be "winners" from COVID are "taking advantage of cheap debt and plentiful equity backing available" both publicly and privately.

Some of the biggest deals came from special-purpose acquisition companies, or SPACs, Refinitiv said. A record 103 SPAC combinations worth $229 billion were announced in the first quarter, Refinitiv said.

Some analysts have likened the boom in M&A to the heady days of the 1990s bull market, which later burst in spectacular fashion.

"Activity has been super-charged partly to make up for the chill which descended on the market as the pandemic hit," Susannah Streeter, senior investment analyst at UK broker Hargreaves Lansdown, told Insider.

"The pile-on into SPACs is a big part of the picture. They are seen as a handy alternative to an IPO, helping start-ups go public with less regulatory scrutiny. But there are growing worries about highly speculative investing in SPACs, adding to concerns that parts of the market have become far too frothy."

Analysts at Goldman Sachs said in a note in March that "booming M&A activity and equity issuance are reminiscent of activity rates in previous cycles."

Yet they added that activity did not appear excessive "when adjusted for the market capitalization of equity markets," which has soared thanks to ultra-low interest rates and huge amounts of stimulus.