The Trump administration is threatening to cut funding for a Middle East studies program run by the University of North Carolina and Duke University.

The program, according to an Aug. 29 letter from the US Department of Education, is misusing a federal grant to advance “ideological priorities” and unfairly promote “the positive aspects of Islam” but not Christianity or Judaism.

It must revise its offerings by Sept. 22 or risk losing future funding from a federal grant that’s awarded to dozens of universities to support foreign language instruction.

Last year, the consortium received $235,000 from the grant, according to Education Department data.

The investigators specifically slammed certain course offerings and conferences as not beneficial to “US national security and economic stability.”

“Although a conference focused on ‘Love and Desire in Modern Iran’ and one focused on Middle East film criticism may be relevant in academia, we do not see how these activities support the development of foreign language and international expertise for the benefit of US national security and economic stability,” the letter said. 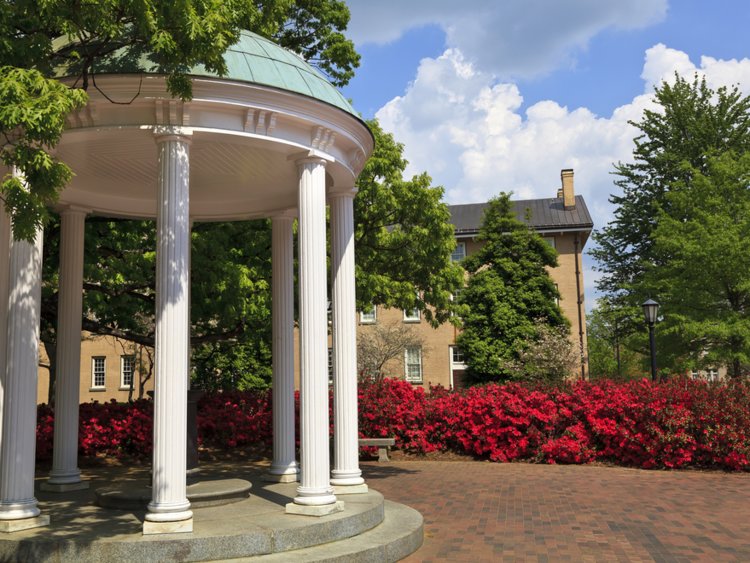 The letter accused the consortium of failing to provide a “balance of perspectives” on religion. It said there is “a considerable emphasis” placed on “understanding the positive aspects of Islam, while there is an absolute absence of any similar focus on the positive aspects of Christianity, Judaism or any other religion or belief system in the Middle East.”

Jay Smith, a history professor at UNC and vice president of its chapter of the American Association of University Professors, said the letter amounts to “ideologically driven harassment.”

He said the Education Department official who signed the letter, Robert King, “should stay in his lane and allow the experts to determine what constitutes a ‘full understanding’ of the Middle East.”

Collin Binkley of the Associated Press contributed to this report.