The U.S. imposes — and suspends — tariffs on six countries over digital taxes. 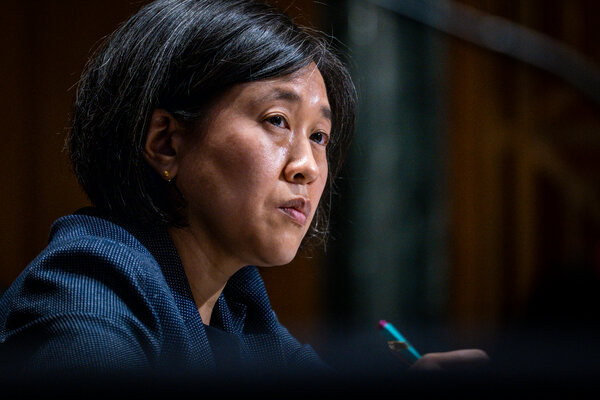 The Biden administration on Wednesday moved closer to imposing tariffs on certain goods from six countries in retaliation for taxes those nations have imposed on digital services offered by companies like Facebook, Amazon and Google.

The United States finalized a list of products that would be subject to tariffs but immediately suspended the levies for 180 days while international tax negotiations proceeded.

Under the administration’s announcement, 25 percent tariffs would apply to about $2.1 billion worth of goods from Austria, Britain, India, Italy, Spain and Turkey.

The Trump administration began investigating those countries’ digital services taxes in June 2020, and the United States faced a one-year deadline to take action.

The announcement comes as countries around the world are trying to reach agreement on a range of international tax issues. Those negotiations are being conducted through the Organization for Economic Cooperation and Development.

Katherine Tai, the United States trade representative, said the actions on Wednesday “provide time for those negotiations to continue to make progress while maintaining the option of imposing tariffs” if necessary at a later date.

In addition to the six countries named on Wednesday, France has also been a target for potential retaliatory tariffs by the United States over its digital services tax. The Trump administration planned to put in place tariffs on $1.3 billion worth of French goods, including cosmetics, handbags and soap, but in January, it suspended the tariffs indefinitely. 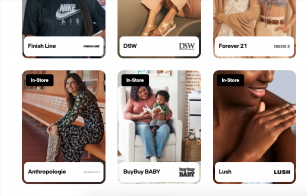 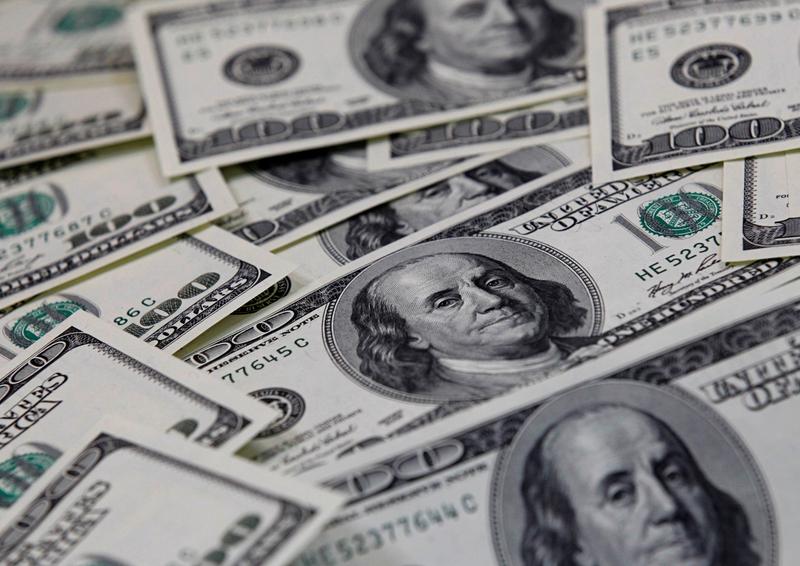 Peloton disabled a free running feature on its treadmills, forcing owners to pay up
Politics News