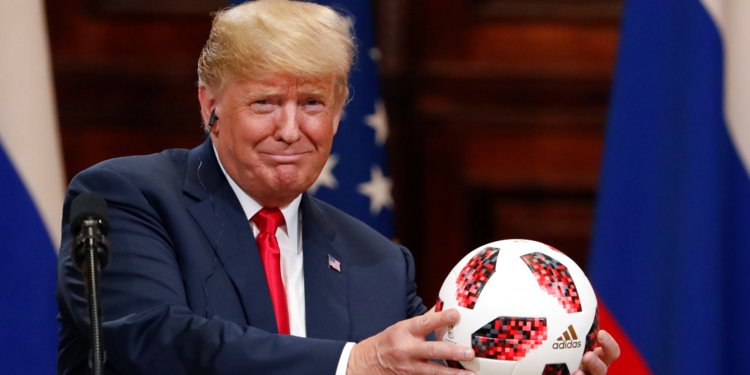 Neither summit has produced tangible gains for the US public, while politicians and the media have heavily criticizing the meetings.

Trump’s recent summit with Putin got nearly universally panned by members of his own party and the press after he appeared to take Russia’s word over that of his own intelligence services on whether or not it was the Kremlin that hacked Democratic National Committee servers to meddle in the election.

“My people came to me … They said they think it’s Russia,” Trump said the meddling. “I have President Putin. He just said it’s not Russia.

Similarly, Trump accepted a vague, non-binding agreement from Kim to denuclearize, which again pinned his confidence on his personal trust in the North Korean leader.

While Trump has talked up the prospect of improved relations with North Korea and Russia — both nuclear armed states with grudges against the US — it has yet to yield results.

Kim agreed to the “immediate” repatriation of the remains of US soldiers killed in the Korean War as one of the few explicit promises in his joint statement with Trump.

A month later, no such repatriation has taken place, and the North Koreans have skipped meetings to set up what could be a relatively straightforward process.

Trump has continued to take Kim’s word that North Korea is denuclearizing, but US intelligence services have found evidence that its nuclear weapons programs have actually advanced since the talks.

North Korea, thereby, has succeeded in the same way Russia has, by pitting Trump against his own intelligence services.

What’s the US public getting out of this?

Trump says North Korea’s nuclear threat is over. Why?
Getty


And while Trump may have succeeded in warming relations on two formerly cold fronts, he’s yet to produce any tangible results for the US people. Neither Putin nor Kim has agreed to actually take any actions in the US’s security interests.

Michael McFaul, the former US ambassador to Russia, explained on Twitter that “‘good’ relations with Russia is not a goal of U.S. foreign policy, but only a means to other ends.”

What those other ends are for Trump, who did not strongly condemn any Russian behavior or suggest any major changes, remains unclear.

Trump’s dislike of the ‘deep state’ goes both ways 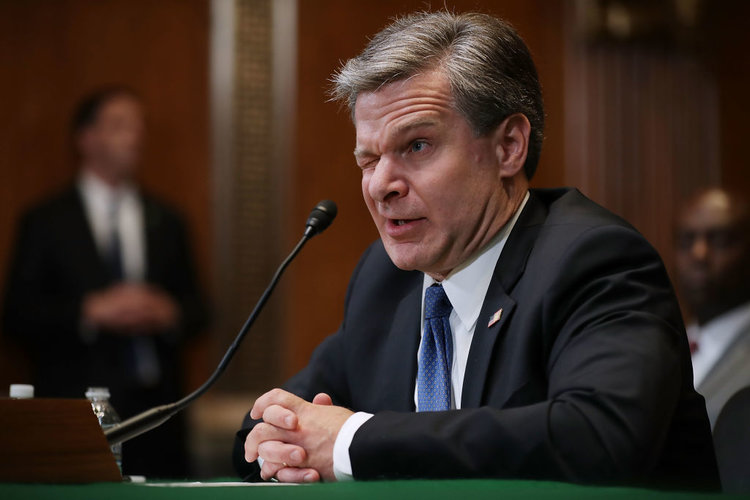 FBI director Christopher Wray at a Senate hearing in May 2018.
Chip Somodevilla/Getty Images


Trump campaigned on “draining the swamp” of anonymous bureaucrats and frequently targets what he calls a “deep state” of faceless intelligence officials acting as political operatives — and the animosity appears mutual.

Following Trump apparently siding with Russia over his own government, FBI Directory Christopher Wray and Director of National Intelligence Dan Coats both hinted that they may resign.

Coats quickly made public his misalignment with Trump on Russia, and said he’d have done things differently. Trump reportedly then floated the idea of firing Coats.

Trump has also consistently attacked the FBI’s investigation into his campaign’s possible collusion with Russia.

Meanwhile, experts who formerly held top posts within the intelligence community have begun to form a consensus view that Russia has some leverage over Trump, and have used the theory to rationalize his behavior of that as a that of a “controlled spy.”