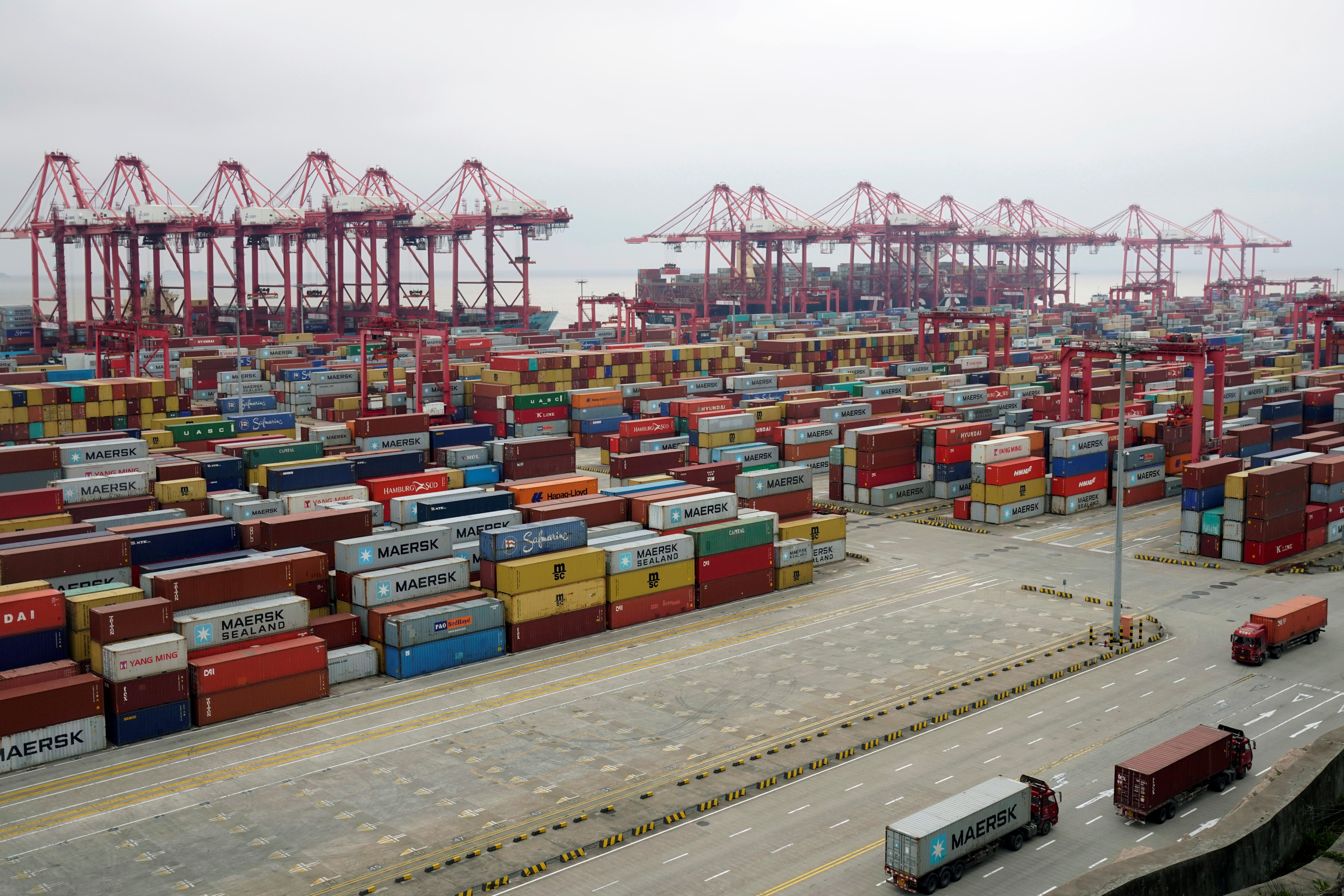 WASHINGTON (Reuters) – President Donald Trump on Monday predicted the United States would reach a deal with China to end a tit-for-tat trade war, saying Beijing wants to negotiate and that talks are going well.

“We’re doing very well with China,” Trump told reporters at the White House. “I think that we are going to be able to do a deal with China.”

“China wants to negotiate,” he said.

Trump has vowed to increase tariffs on $200 billion worth of Chinese imports on March 2 if China fails to address intellectual property theft, forced technology transfers and other non-tariff barriers.

The meetings in China were the first face-to-face discussions since Trump and Chinese President Xi Jinping met in Buenos Aires in December and agreed to a 90-day truce in the trade war, which has disrupted the flow of hundreds of billions of dollars of goods.