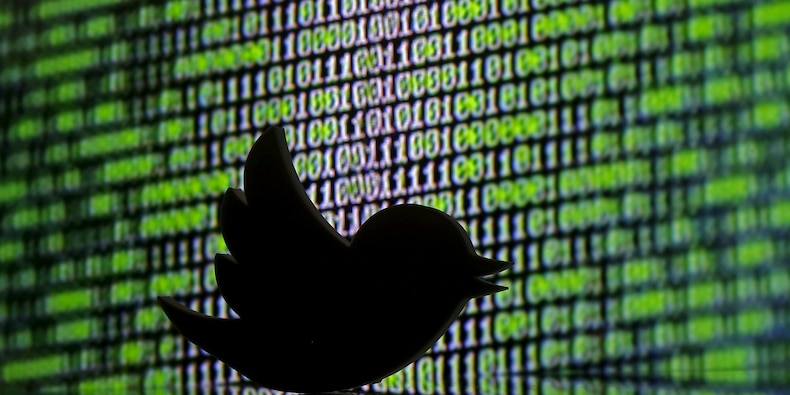 Twitter has considered whether to add bitcoin to its balance sheet, though no changes have been made yet, according to CFO Ned Segal.

Segal said in a CNBC interview Wednesday that the social media giant continues to “study and look at” incorporating bitcoin into its finances.

Twitter would follow the lead of Tesla, which revealed on Monday it had bought up $1.5 billion of bitcoin in January and plans to start accepting the cryptocurrency as payment. The news sent bitcoin to an all-time high above $48,000 earlier this week. The cryptocurrency is currently trading around $45,000.

A bitcoin announcement from Twitter may not come as a surprise to investors, as CEO Jack Dorsey is a passionate fan of the cryptocurrency. He’s also the CEO of payments company Square, which purchased $50 million worth of bitcoin in October of last year, which represents approximately 1% of the firm’s total assets.

Read more: BANK OF AMERICA: Buy these 7 online-retail stocks that are ‘structural winners’ set to build on strong 2020 gains – including one with 41% upside