NEW YORK (Reuters) – U.S. companies are responding to the lowest unemployment rate in almost 50 years by increasing their focus on automation in order to maintain healthy margins as labor costs tick higher, a Reuters analysis of corporate earnings transcripts shows. 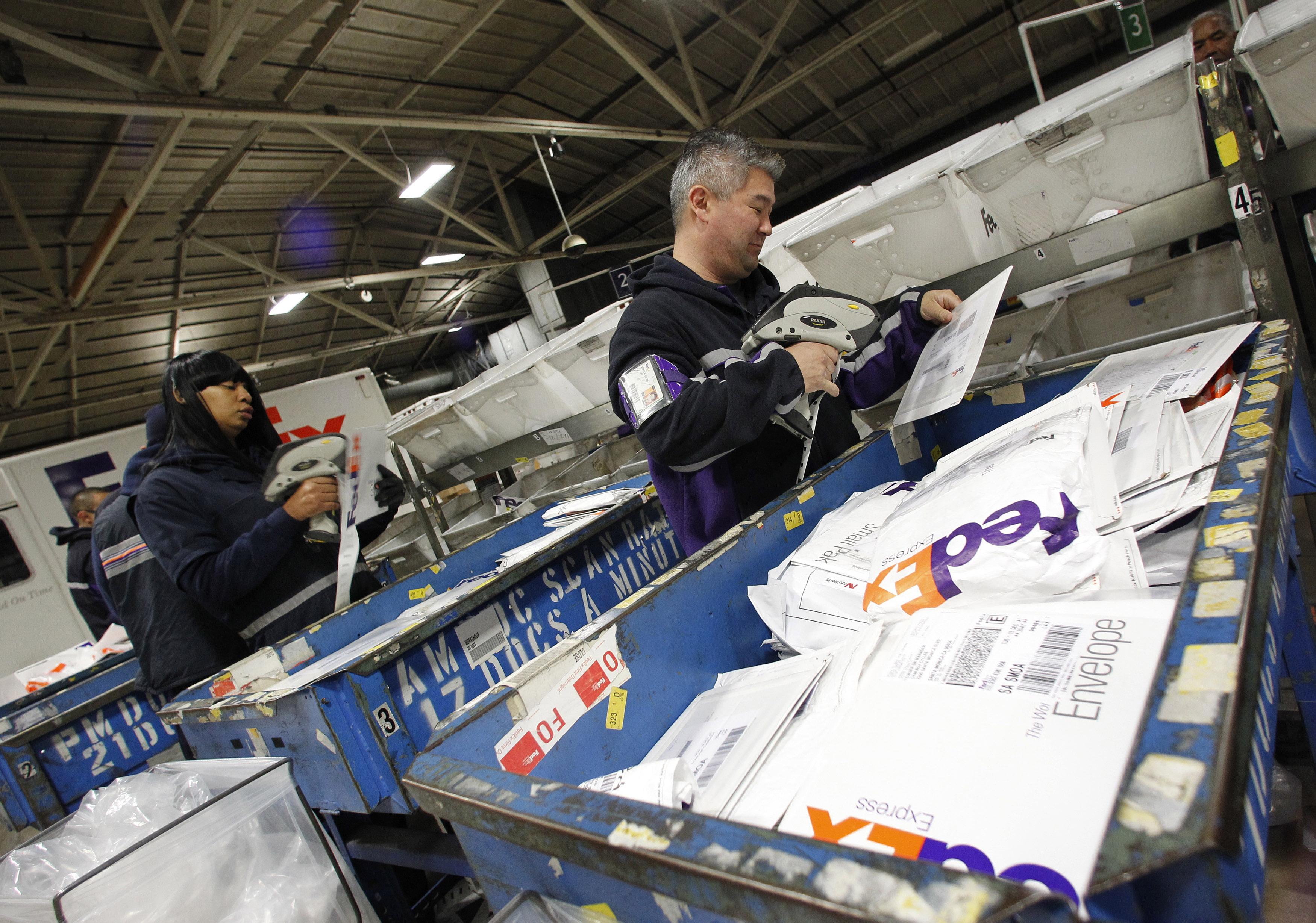 The attempt to save money through technology does not come down to just installing more robots in factories. Instead, companies appear to be confronting the lack of low-cost workers by investing in software and machines that can perform tasks ranging from human resources management to filling prescriptions.

Citigroup Inc (C.N), for instance, said that it is expanding its cloud infrastructure to replace routine tasks that used to require human labor. Health insurance company UnitedHealth Group (UNH.N) told investors that its automation efforts should save the company over $1 billion next year. And Corona beer brewer Constellation Brands Inc (STZ.N) said that its spending on automation should increase the efficiency in which it packs bottles in a variety pack, shaving costs.

Those investments are helping keep wage growth in line despite historically-low unemployment. Average hourly earnings were unchanged in October despite the unemployment rate falling to 3.5% from 3.7%, while the annual increase in wages fell slightly to 2.9%.

“I’m not at all worried about margin pressure from wages” because of increased productivity due to corporate spending on automation, said Jonathan Golub, chief U.S. equities strategist at Credit Suisse Securities.

Overall, companies have discussed automation on quarterly earnings calls more than 1,110 times since the beginning of the year, a 15% increase from this time last year and nearly double the mentions by this time in October, 2016, according to Refinitiv data. Corporate orders of robotics alone rose 7.2% over the first half of this year compared with 2018, totaling $869 million in spending, according to the Association for Advancing Automation.

Fund managers and analysts say that corporate spending on automation is contributing to positive earnings surprises. Nearly 83% of companies in the S&P 500 that have release third quarter earnings so far have reported earnings above expectations, compared with an average 65% beat rate since 1994, according to I/B/E/S data from Refinitiv.

“You’re seeing companies benefit in ways that aren’t easy to see when you look at the balance sheet, and all those investments start to add up and help protect margins,” said Matt Watson, a portfolio manager at James Investment Research.

Watson said that he is now buying companies that are benefiting from the use of automation because they trade at much more attractive valuations than the companies that provide it, which he is steering clear of.

FedEx Corp (FDX.N), for example, is investing in systems to both automate its shipping facilities and is testing robots that can handle some deliveries, he said. He is also buying shares of broker-dealer LPL Financial Holdings Inc (LPLA.O), which is automating more of its client-relations platform to increase efficiency, he said.

“You don’t need to get into the nitty gritty when it’s back-of-the-napkin obvious that these companies are saving money” through increased productivity, Watson said.

The fastest-growing sectors of automation are in logistics and healthcare, said Jeremie Capron, head of research at ROBO Global, the company behind the $1.2-billion Robo Global Robotics & Automation ETF (ROBO.P). The firm’s ETF is up nearly 20% for the year to date, in line with the performance of the benchmark S&P 500 index.

Capron sees the greatest opportunity in companies like Zebra Technologies Corp (ZBRA.O), which makes radio-frequency identification device readers and real-time location systems that are used in hospitals and e-commerce fulfillment centers, he said. Shares of the company are up nearly 30% for the year to date.

Declining costs and a new generation of smaller systems should continue to push revenue growth in the sector, he said.

“We’ve hit the level where you don’t need great engineering skills to deploy automation because the software has made it so much easier to use,” he said. “You’re seeing not only large multi-national groups automate, but those technologies are increasingly available to smaller and mid-sized businesses.”