NEW YORK (Reuters) – U.S. companies are beating analysts’ expectations this earnings season, but to a smaller degree than normal, and S&P 500 companies are now barely expected to eke out an increase in profits for the first quarter of 2019. 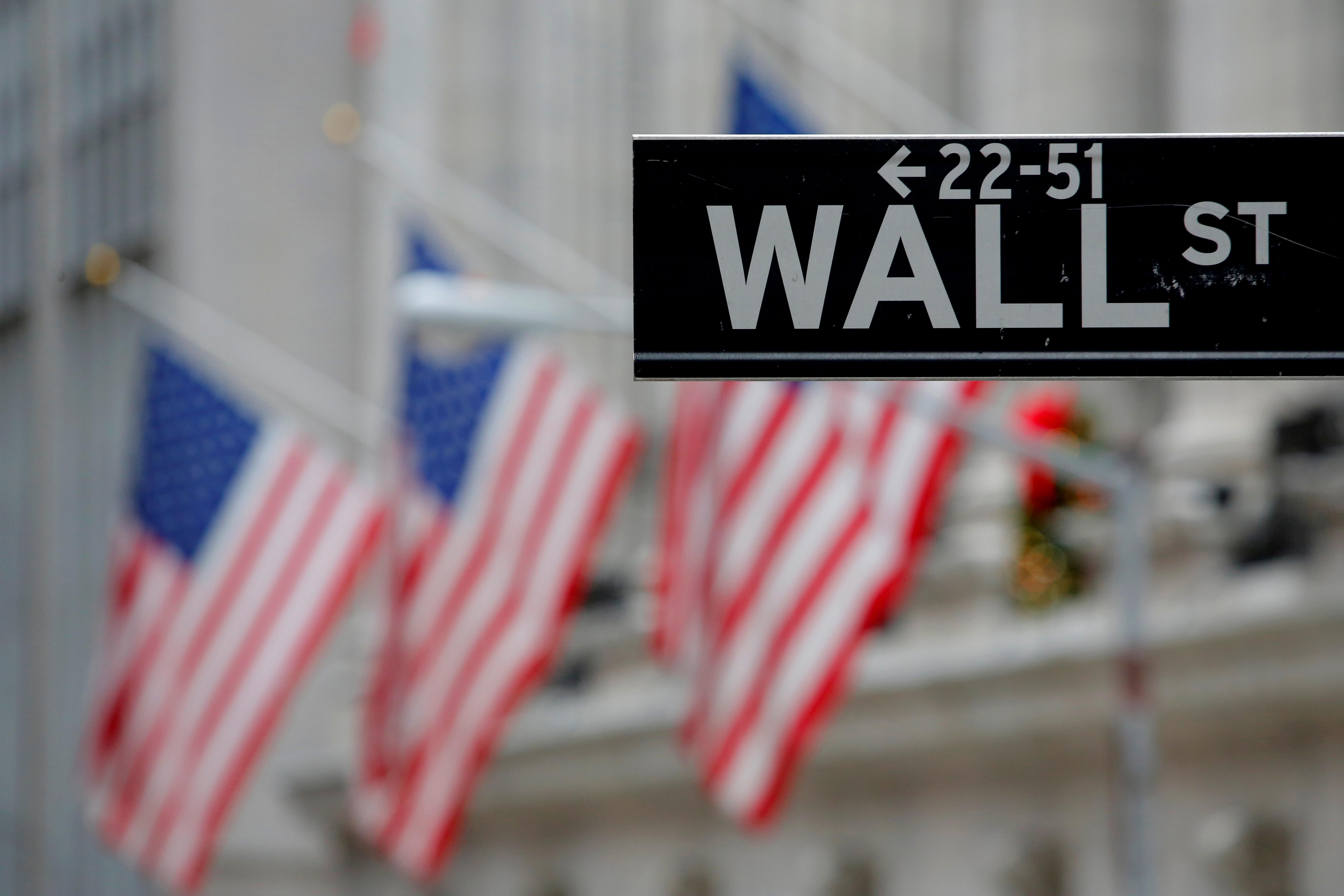 The trend underscores fears about a potential decline in earnings this year, even as stocks just closed their best January in more than three decades, as the benchmark S&P 500 index rebounded from a swoon late last year.

“It does get tricky here as this quarter plays out if companies continue to see weakness. Then, there’s going to be an issue and investors will become very concerned,” said Michael O’Rourke, chief market strategist at JonesTrading in Greenwich, Connecticut.

Fourth-quarter earnings are estimated to be up 15.5 percent from a year ago, based on results from nearly half of the S&P 500 companies and forecasts for the rest, according to IBES data from Refinitiv, compared with about 14.5 percent three weeks ago.

That growth clip is historically strong but disappointing on two fronts.

The rate is noticeably slower than the three earlier quarters in 2018, when the Trump administration’s corporate tax cuts fueled double-digit earnings gains. Estimated profit growth for all of 2018 is at 23.6 percent, based on Refinitiv’s data.

Also, given recent historical trends in earnings rates, investors might expect growth to be on track to rise even faster at this point in the reporting period.

So far this earnings season, the percentage by which companies are beating estimates for the entire S&P 500 is 2.8 percent, compared with a median of 5.4 percent over the past eight quarters, based on Refinitiv’s data.

If the index were beating estimates by the recent median, fourth-quarter profit growth would now be estimated at 17.4 percent instead of 15.5 percent, said David Aurelio, senior research analyst at Refinitiv.

The inability of the financials sector to meaningfully outdo earnings expectations is at least partly to blame for the slower-than-usual pickup in the growth rate, he said.

With results in from 66 percent of the S&P 500 financials, the sector’s median earnings surprise is just 0.4 percent. That’s on track to be well below the sector’s 4.4 percent median surprise of the last eight quarters.

Oil prices have recovered somewhat this year, and Exxon Mobil and Chevron both reported stronger-than-expected results on Friday.

At the same time, the percentage of reports beating expectations for the fourth quarter – 70.9 percent – so far is below the 78 percent average of the past four quarters, based on Refinitiv’s data.

Meanwhile, estimated first-quarter profit growth has fallen to just 0.7 percent from 3.5 percent about three weeks ago, as the benefits from the tax cuts recede.

First-quarter forecasts for the energy and technology sectors have fallen the most, with analysts now expecting year-over-year energy earnings to decline 10.8 percent in the first quarter and those for technology to fall by 5.4 percent.

“On a quarterly basis, 1Q19 is emerging as the low point for growth embedded in consensus forecasts,” Lori Calvasina, head of U.S. equity strategy for RBC Capital Markets in New York, wrote in a note this week. “Still positive, but just barely.”