(Reuters) – A U.S. bankruptcy judge on Thursday urged parties that will benefit from a proposed settlement with OxyContin maker Purdue Pharma LP to focus on addressing the opioid addiction crisis and avoid battling over the deal’s billions of dollars. 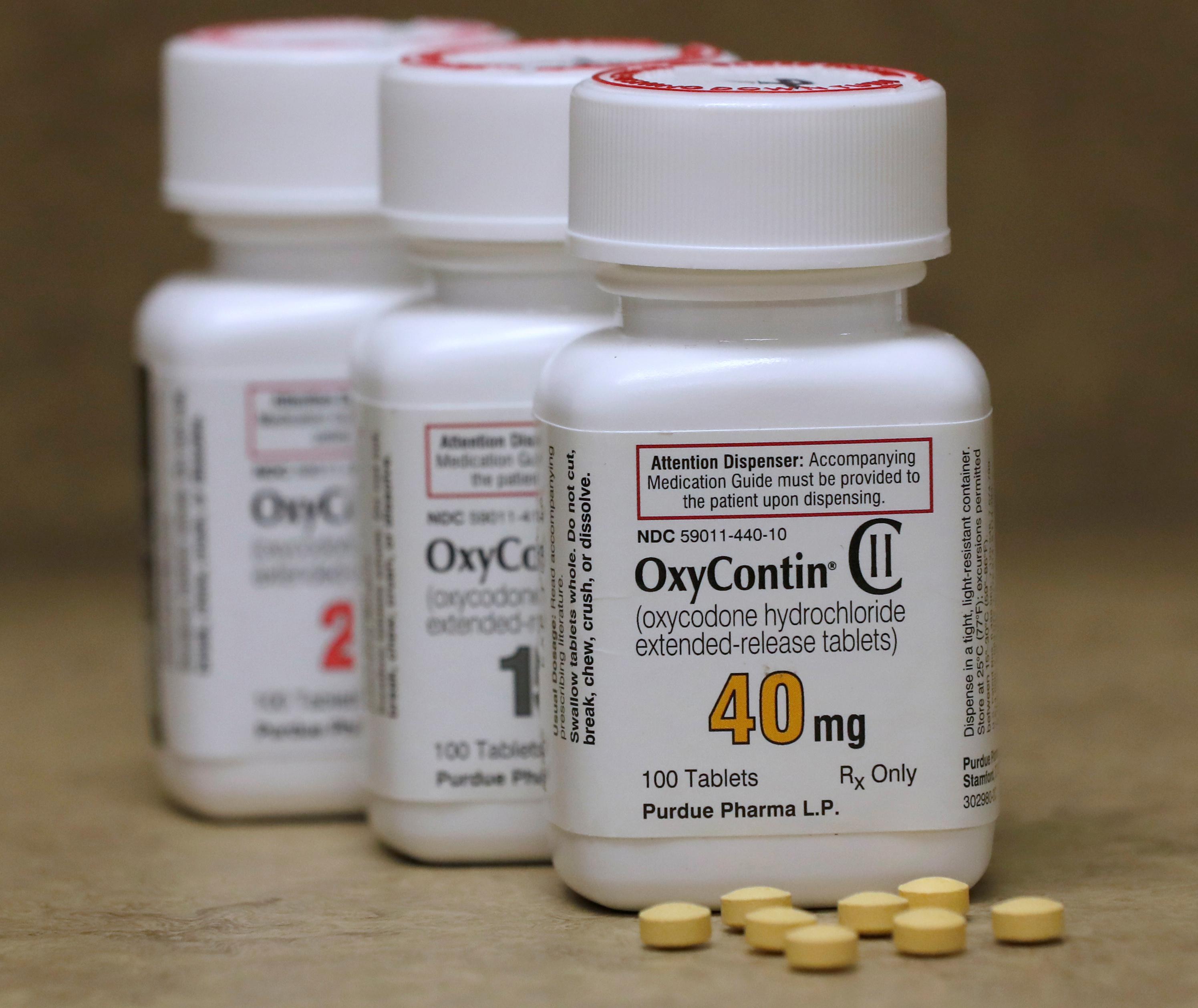 The outline of a proposed settlement that Purdue values at more than $10 billion was filed in the U.S. Bankruptcy Court in White Plains, New York on Tuesday.

The deal aims to resolve more than 2,600 lawsuits by states, local governments and other plaintiffs against Purdue and its Sackler family owners. The lawsuits accuse them of fueling a public health crisis by aggressively marketing opioids while downplaying their overdose risks, contributing to some 400,000 deaths from 1999 to 2017, according to U.S. statistics.

“No one can ignore the individual people affected by this crisis,” said U.S. Bankruptcy Judge Robert Drain at a Thursday hearing. “So I hope that you all will be able to work together to use the money as wisely as possible.”

Drain urged the parties to consider ways to distribute settlement funds quickly, rather than follow the usual bankruptcy practice of evaluating each creditor claim before making payments.

Each of those cases was resolved using compensation funds overseen by attorney Kenneth Feinberg to settle large numbers of lawsuits for personal injury and other claims.

Feinberg told Reuters on Thursday that Drain appeared to be suggesting short-circuiting the bankruptcy process by encouraging the use of a protocol that lays out a category for each claim, and automatically pays a certain amount.

“That will avoid the jockeying and disagreements. That’s a very creative idea. Clearly doable,” said Feinberg, adding that he has not been contacted regarding Purdue.

The opioid litigation has been compared to the $246 billion settlement in 1998 between U.S. states and tobacco companies. States have been criticized for spending some of that money on budget shortfalls rather than prevention program or treating smoking-related illnesses.

Drain also said bankruptcy law could be used to bind permanently how the Purdue settlement funds were used.

On Friday, Drain will consider a request by Purdue to pause all litigation against the company and the Sacklers, which has been opposed by 25 states.

Purdue said it needs the litigation pause to try to settle with the hold-out plaintiffs.