U.S. near to resolving tariff row with Canada, Mexico: Mnuchin

WASHINGTON (Reuters) – The United States is close to resolving a dispute over steel and aluminum tariffs with Canada and Mexico, U.S. Treasury Secretary Steven Mnuchin said on Wednesday as high-level American and Canadian officials met to discuss trade issues. 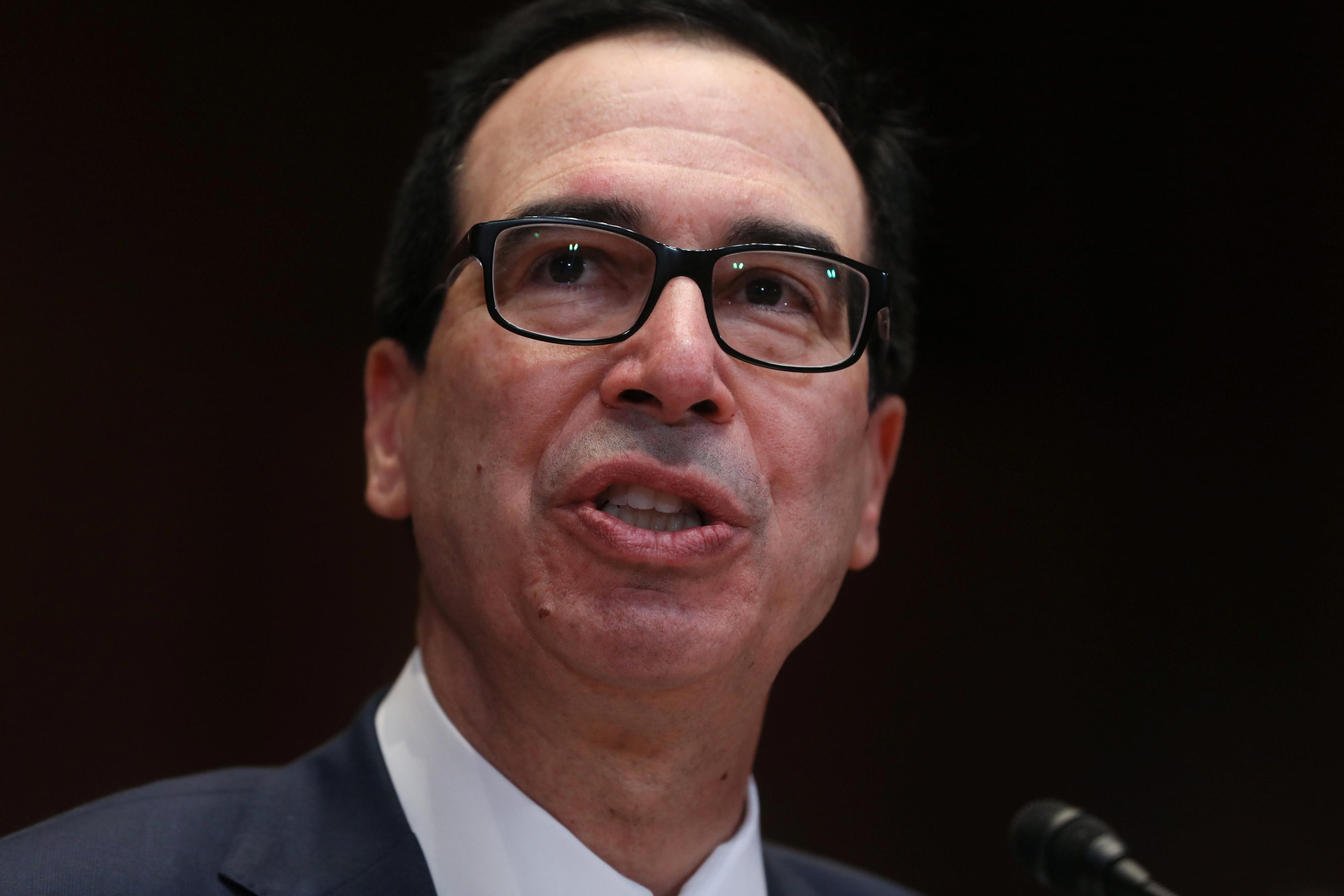 “I think we are close to an understanding with Mexico and Canada,” on resolving the tariffs, Mnuchin said at a U.S. Senate Appropriations subcommittee hearing. He did not provide any details about the potential agreement.

Canadian Foreign Minister Chrystia Freeland said she discussed the “Section 232” tariffs on Canadian metals with U.S. Trade Representative Robert Lighthizer on Wednesday but declined to say whether the two countries were close to a deal.

“We made the case as we have been doing for some time that the best outcome for both Canadians and Americans would be to lift those tariffs and to have free trade between our two countries who have this fantastic trading relationship in place,” Freeland told reporters after the meeting in Washington.

Lighthizer was expected to propose a process for removing the steel and aluminum tariffs, CNBC reported separately, citing an unnamed senior official.

Canada, Mexico and a number of U.S. lawmakers view the lifting of the tariffs imposed last year as a condition for ratification of the deal to replace the North American Free Trade Agreement. None of the three countries have ratified the new U.S.-Mexico Canada Agreement (USMCA).

Canada has been trying to impress upon the Trump administration that time is running out to ratify the USMCA pact this year, a Canadian government source told Reuters.

A bill to ratify the deal would have to be approved by Canada’s House of Commons, which adjourns for the summer on June 21 ahead of an October general election. It will not reconvene until December.

Lighthizer was meeting on Wednesday afternoon with U.S. House of Representatives Speaker Nancy Pelosi to discuss plans for lawmakers to vote on the agreement.