Following the mixed performance seen in the previous session, stocks moved sharply higher during trading on Thursday. With the upward move on the day, the major averages all reached new record closing highs.

The strength on Wall Street came as U.S. lawmakers certified President-elect Joe Biden’s victory after the process was delayed by several hours as supporters of President Donald Trump stormed the U.S. Capitol building.

After the Capitol building was finally secured, several Republican lawmakers abandoned plans to object to the certification of results from a number of states, although GOP opposition still led to a drawn out process.

Trump said in a statement following the vote that there would be an “orderly transition” of power to Biden but continued his fraudulent claims of widespread voter fraud that helped spark the riot at the Capitol.

The certification of Biden’s victory along with Democratic victories in Georgia’s Senate runoff elections will give Democrats control of the House, Senate and the White House.

Traders seem optimistic a Democratic-controlled government will lead to additional stimulus, but with the narrow margin in the Senate preventing major tax hikes or other policies that negatively affect big business.

Buying interest was also generated in reaction to a report from the Labor Department unexpectedly showing a modest decrease in first-time claims for U.S. unemployment benefits in the week ended January 2nd.

Economists had expected jobless claims to rise to 800,000 from the 787,000 originally reported for the previous week.

The Institute for Supply Management also released a report showing service sector activity in the U.S. unexpectedly grew at a faster pace in the month of December.

The ISM said its services PMI rose to 57.2 in December from 55.9 in November, with a reading above 50 indicating growth in the service sector. Economists had expected the index to edge down to 54.6.

“The composite index indicated growth for the seventh consecutive month after a two-month contraction in April and May,” said Anthony Nieves, Chair of the ISM Services Business Survey Committee.

Semiconductor stocks showed a substantial move to the upside on the day, driving the Philadelphia Semiconductor Index up by 3.9 percent to a record closing high.

Significant strength was also visible among banking stocks, as reflected by the 2.4 percent jump by the KBW Bank Index. The index reached its best closing level in well over ten months.

Housing, steel, and energy stocks have also showed strong moves to the upside, while utilities stocks bucked the uptrend.

The major European markets have also moved to the upside on the day. While the U.K.’s FTSE 100 Index inched up by 0.1 percent, the German DAX Index is up by 0.7 percent and the French CAC 40 Index is up by 0.8 percent.

In the bond market, treasuries extended the steep drop seen over the two previous sessions. As a result, the yield on the benchmark ten-year note, which moves opposite of its price, rose by 2.9 basis points to 1.071 percent.

Trading on Friday is likely to be driven by reaction to the Labor Department’s closely watched monthly employment report for December.

Economists expect employment to rise by 71,000 jobs in December after climbing by 245,000 jobs in November. The unemployment rate is expected to inch up to 6.8 percent from 6.7 percent. 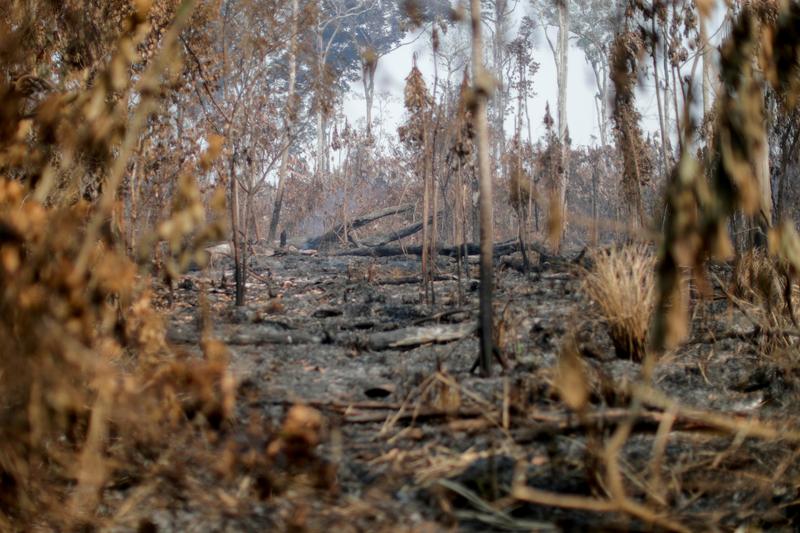