LONDON (Reuters) – U.S. 10-year Treasury yields rose to their highest levels since early 2020 on Wednesday as investors waited to see whether the Federal Reserve would signal a faster path toward policy normalisation than previously expected.

FILE PHOTO: A man is reflected on a stock quotation board in Tokyo, Japan February 26, 2021. REUTERS/Kim Kyung-Hoon

But market volatility is being contained by the upcoming Fed policy statement.

The central bank is expected to forecast that the U.S. economy will grow at the fastest rate in decades in 2021 thanks to a $1.9 trillion fiscal boost and COVID-19 vaccine rollout. But investors who expect rosier projections to translate to any change in monetary policy will probably be disappointed.

“This is one of the most important Fed meetings we’ve had for some time and the impact will be felt across asset classes,” said Seema Shah, chief strategist at Principal Global Investors.

“Markets are hoping for reassurance from the Fed that rising bond yields are not something to worry about, and that takes a bit of steam out of the bond market.”

Comments from Biden that Russia’s Putin will face consequences for directing efforts to swing the 2020 U.S. presidential election to Donald Trump caused some unease in markets.

U.S. stock market futures, which had been steady for much of the London session, slipped, pointing to a weak open for Wall Street. That in turn pressured European shares.

“There will be more sanctions coming, that is clear. The question is, how severe,” said North Asset Management fund manager Peter Kisler.

MSCI’s world equity index was down 0.2%, but still within sight of last month’s record highs. In Asia, an index of regional equities excluding Japan pulled back 0.4%. Japan’s Nikkei 225 closed flat.

There was some good news for AstraZeneca as Australia’s pharmaceutical regulator said rollout of the company’s COVID-19 shot would continue, even though many European nations have paused vaccinations to investigate reported side-effects.

The rise in benchmark 10-year Treasury yields is the focal point for markets, coming ahead of the Fed statement.

They have risen 76 basis points so far this year versus a 26 bps increase in German peers and a 7 bps rise in Japanese borrowing costs.

Inflation expectations have also ticked higher, with the break-even rate on 10-year Treasury Inflation-Protected Securities (TIPS) rising above 2.3% on Tuesday for the first time since July 2014. The break-even rate for 30-year TIPS hit 2.24%, the highest since September 2014.

“The question is whether (Fed chief) Jerome Powell sees the steepening of the U.S. yield curve as appropriate,” said Chris Scicluna, head of economic research at Daiwa Capital Markets.

“The forecasts are likely to be revised up so it is hard to argue that the yield curve steepening is not appropriate. We have seen an increase in breakeven inflation in TIPS, too.” 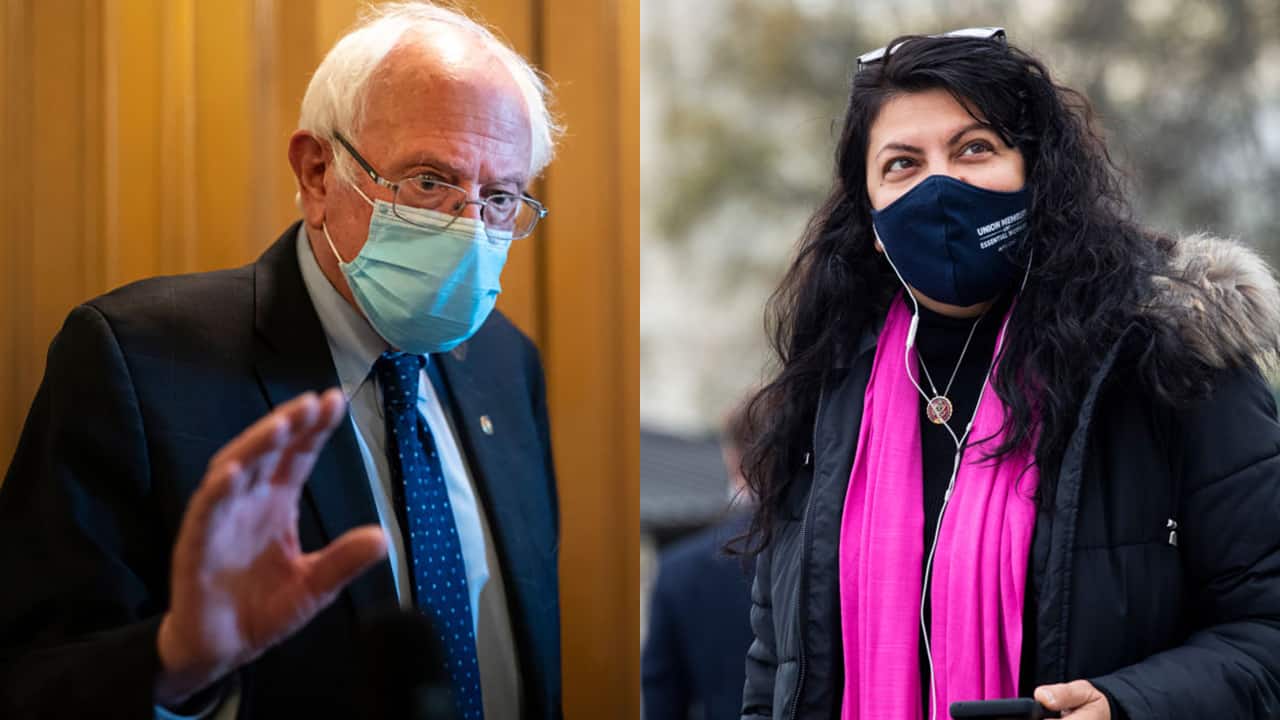