Consumers are returning to brick-and-mortar stores and Under Armour is reaping the benefits. But despite brightening skies, there are some potential storm clouds on the horizon as the pandemic continues to wreak havoc around the world and manufacturing and logistical challenges develop in key sourcing countries in Southeast Asia, the company warned.

On Tuesday, the Baltimore-based sports brand reported solid second-quarter earnings that included strong sales in stores but a double-digit decline in e-commerce sales — a channel that helped most companies survive the worst of the pandemic. Despite the slowdown in e-commerce, Wall Street was bullish about the results, sending Under Armour’s shares up 7.1 percent in midday trading to $22.61.

Revenue this quarter was up 91 percent to $1.4 billion with wholesale sales up 157 percent to $768 million and direct-to-consumer revenue up 52 percent to $561 million. The company said the d-to-c number was driven by strong growth in owned and operated stores while e-commerce sales, which represented 39 percent of the company’s overall d-to-c sales, were down 18 percent.

Other bright spots included a rebound in North America, where sales increased 101 percent to $905 million. That business benefited from “sharper segmentation, tighter inventory management and delivering consistent service to our customers,” according to president and chief executive officer Patrik Frisk. He added that sales were up 11 percent in the second quarter in North America compared to 2019 and 3 percent for the first half.

As reported, Under Armour is significantly reducing its wholesale penetration in North America and is in the process of closing some 2,000 to 3,000 “undifferentiated” wholesale accounts in the region this year. The plan is to end 2021 with closer to 10,000 doors.

Frisk said Tuesday that in North America in the quarter, there was “a significant increase in our direct-to-consumer business offset by considerably lower sales to the off-price channel, lower overall promotional and markdown activities, and supply constraints engineered to put us in a more advantaged position in the marketplace. We feel good about the pace we’re earning back space with our key North American wholesale partners, driving fuller-price revenue and showing up both digitally and physically in a more comprehensive way than ever before.”

Frisk said for the full year, he expected the company’s owned and operated stores to be up in the low 20s compared to 2020 and about even with 2019.

He also pointed to the expected return of team sports at schools this fall as a potential windfall for the brand.

Overseas, Under Armour said international revenue increased 100 percent to $446 million, driven by a 133 percent jump in the EMEA, a 56 percent increase in Asia Pacific and a sizable 317 percent gain in Latin America. Frisk said he’s anticipating revenue to be up in the mid-30s range versus 2020 and more than 20 percent ahead of 2019. 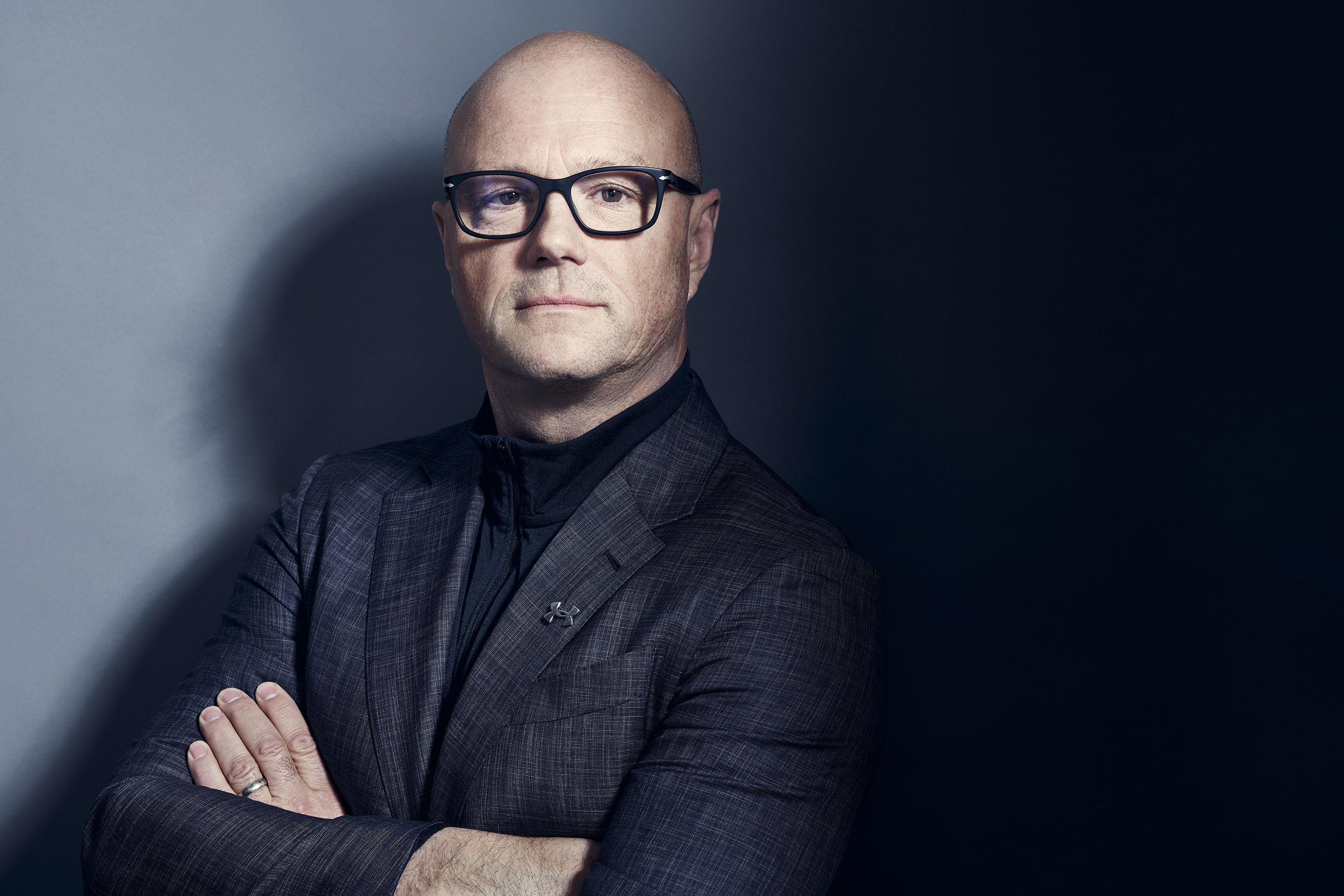 Apparel revenue increased 105 percent to $874 million, footwear revenue increased 85 percent to $343 million and accessories revenue increased 99 percent to $112 million. Among the top performers in apparel in the period were the company’s Iso-Chill running product that features attributes to keep the wearer cool in hot conditions, as well as the men’s Unstoppable bottoms and women’s Meridian leggings. Women’s sports bras and tops featuring the company’s Rush technology were also strong, as was the Project Rock apparel collection with Dwayne “The Rock” Johnson. In footwear, the Flow Velociti, HOVR Phantom and Machina 2, continued to perform well, as did the Charged Pursuit 2 and Assert 9 models.

The Curry collection from NBA star Stephen Curry — Under Armour’s ambassador — benefited from the introduction of the Curry Flow 8 shoe, and a Curry 9 model is expected to be released later this year.

In an earnings call following the release of the results, chief financial officer David Bergman pointed to some “headwinds” that could impact the company in the second half of the year: lower expected sales of sports masks; supply and demand constraints; the absence of MyFitnessPal, the connected fitness business Under Armour sold at the end of 2020; lower expected sales in the off-price channel; changes to the Latin American operating model, and the exit of undifferentiated retail, which began in the third quarter of last year.

“Looking at quarterly flow, we expect third-quarter revenue to be up at a low-single-digit rate and the fourth quarter to be relatively flat to finish out the year,” Bergman said.