After a record-breaking bull run for the U.S. stock market this year, many Wall Street analysts are starting to warn that investors could be in for a bumpy ride in the coming weeks and months.

Analysts at firms including Morgan Stanley, Citigroup Inc., Deutsche Bank AG and Bank of America Corp. published notes this month cautioning about current risks in the U.S. equity market. With the S&P 500 already hitting 54 records this year through Thursday—the most during that period since 1995—several analysts said that they believe there is a growing possibility of a pullback or, at the least, flatter returns.

Behind that cautious outlook, the researchers said, is a combination of things, including euphoric investment sentiment, extended valuations and anticipation that inflation and supply-chain disruptions will weigh on corporate margins.

In a Wednesday note, strategists at BofA Securities said they saw little to be excited about, asking, "What good news is left?" They added, "A lot of optimism is already priced in."

The analysts’ cautious outlook for U.S. stocks presents a contrast to the so-called TINA—or "There Is No Alternative"—motto that has dominated investors’ outlook for much of the past year. Because yields on other assets such as bonds have been so low, many investors have justified their continuous bullish positioning in stocks. Accommodative monetary policy from the Federal Reserve has provided a continuous boost for equities this year, too, as has the lure of big investment returns from a swath of companies, ranging from meme stocks to Covid-19 beneficiaries.

In their September notes, however, some strategists said they were looking at other parts of the market for future gains. In a note last week, Morgan Stanley strategists wrote that they were downgrading their rating on U.S. equities to "underweight," saying they prefer stocks in Europe and Japan and view cash as increasingly attractive to hold.

"We expect an understandable level of eye-rolling as we move overweight cash," the Morgan Stanley team including Andrew Sheets wrote in the note, adding the caveat that select international equities and other assets are attractive relative to cash. The note continued, "Morgan Stanley strategists forecast cash to outperform U.S. equities, government bonds and credit over the next 12 months."

Parts of Morgan Stanley’s forecast are being put to work at New York Life Investments, the investment arm of New York Life Insurance Co. with more than $600 billion in assets under management.

In its investment portfolio, the firm currently has an overweight position in international developed equity. Lauren Goodwin, an economist and portfolio strategist at New York Life Investments, said there has been more economic upside in Europe and Canada—two areas in which the firm has increased its investments. 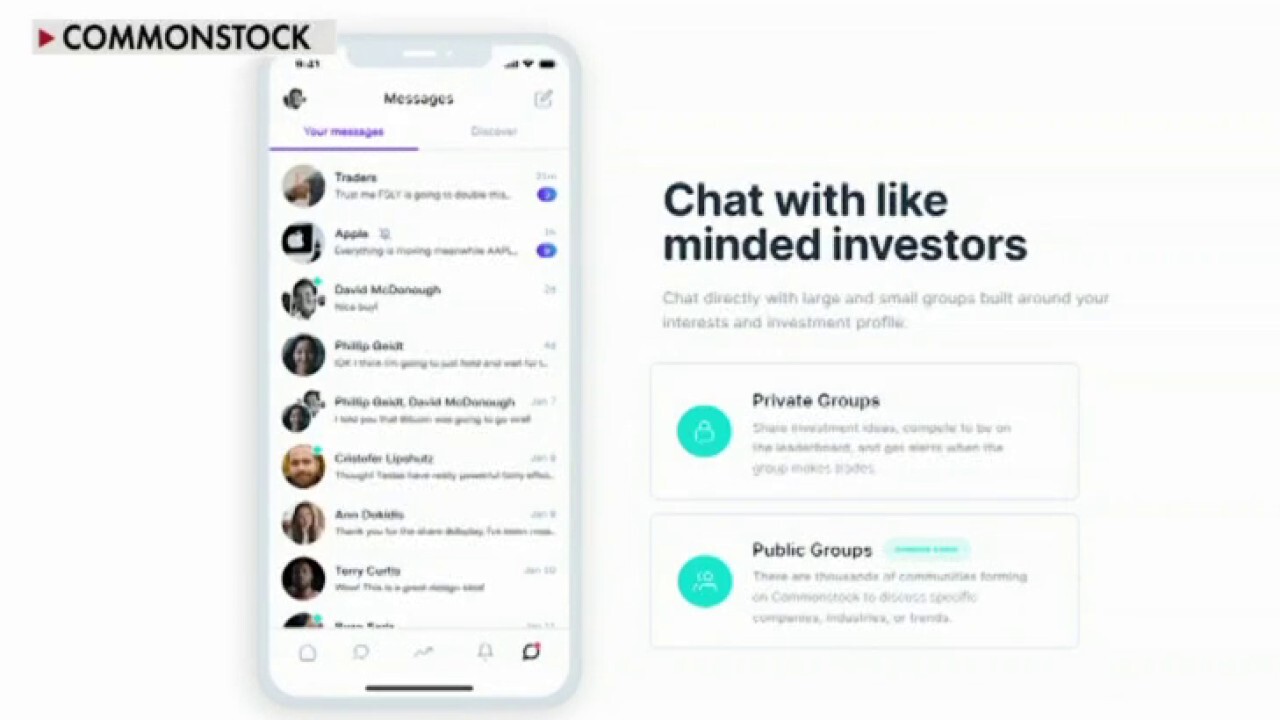 Domestically, Ms. Goodwin says she believes the best days for some portions of the market are likely behind us. Still, she says it is too early for investors to go fully defensive. She said the investment firm expects some value and small-cap companies to continue to perform well.

"The way we’re positioning our portfolios is that we are sticking with the reopening trade but believe…investors will have to invest more time and effort into finding quality companies that will continue to see earnings expansion," said Ms. Goodwin.

Already there have been signs of weakness within the U.S. stock market in recent trading sessions. All three major indexes declined last week and are currently down for the month. The trend, if continued, would mark the first monthly loss for the S&P 500 since January. In general, September tends to be a historically weak period for the U.S. stock market. This year, in particular, investors are entering the choppy period with uncertainty.

In the week ahead, investors will be parsing the latest inflation data that will come from the Labor Department’s consumer-price index, due out Tuesday. They will also be on the lookout for any fresh commentary from central bankers on their views of when the Fed will pull back on its asset-buying stimulus program. Some investors and analysts see the tightening of monetary policy as a potential risk for stocks.

In a note last week, analysts at Citi Research said they see another risk for the market: the concern that current bullish positioning could amplify a market selloff. Such long positions on the S&P 500 outnumber shorts 10 to 1, a team of analysts including Chris Montagu wrote, adding that around half of long positions would be in a loss situation if the benchmark index moved below 4435, less than 1% away from Friday’s closing level.

"That means a small correction could be amplified by forced long liquidation pushing the market further down," the Citi note said.

This month’s alarm bells from analysts aren’t the first to be sounded during the current bull market. Throughout 2021, wide-ranging market observers on Wall Street have raised concerns about signs of excess in the market, and investors have periodically braced for a pullback.

Still, U.S. stocks have largely kept rising, even in the midst of ​periodic stretches of declines. On Friday the S&P 500 fell for a fifth consecutive session, its longest losing streak since February, to post a 1.7% loss for the week.

The last time the benchmark index had a weekly loss around that size was the week ended June 18, when it fell 1.9% for the week. The index then went on to rally 4.9% over the next three weeks.

To read more from The Wall Street Journal, click here. 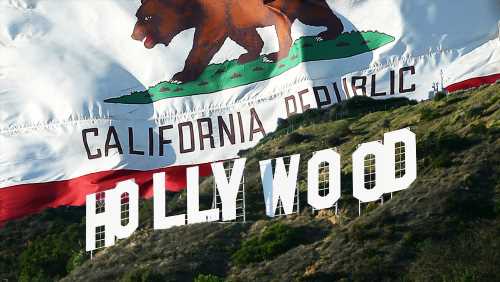 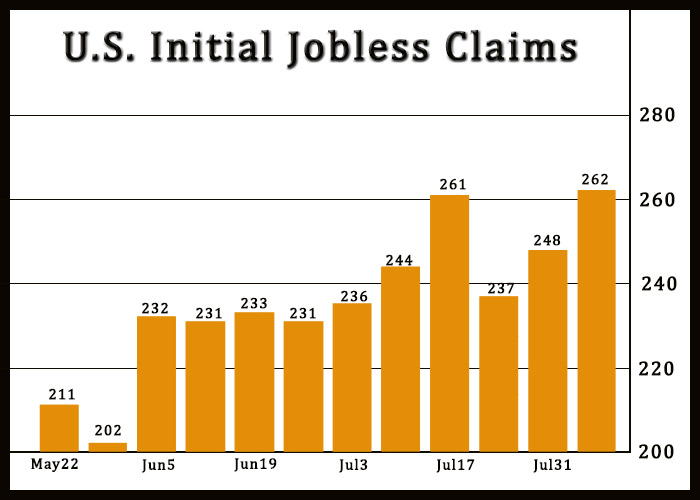 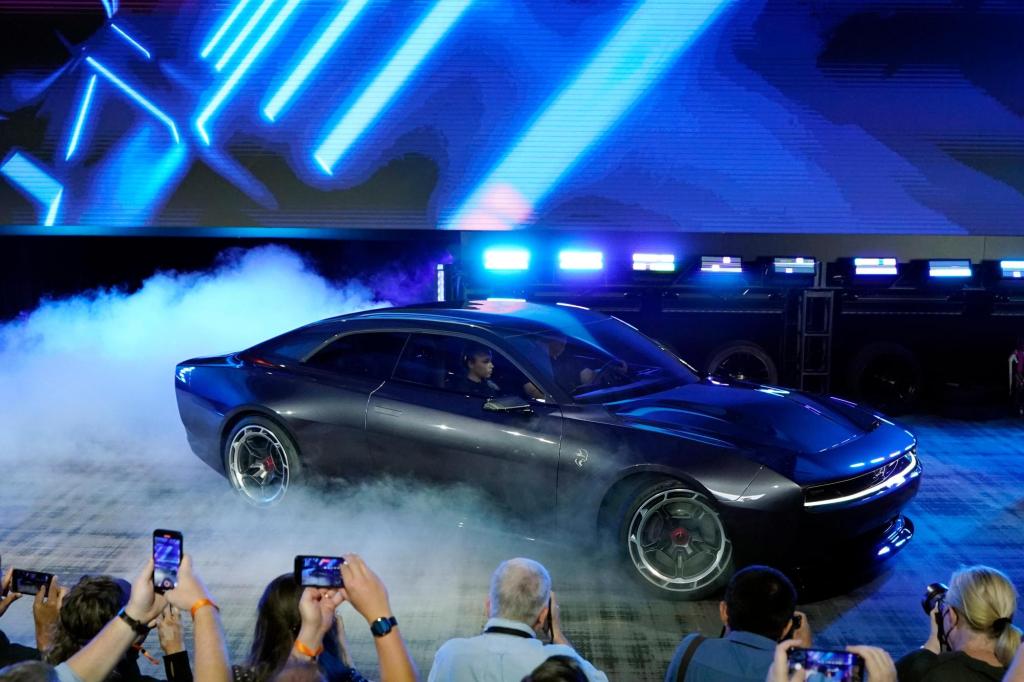 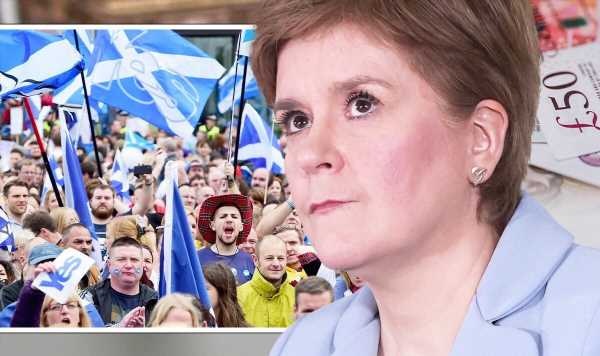 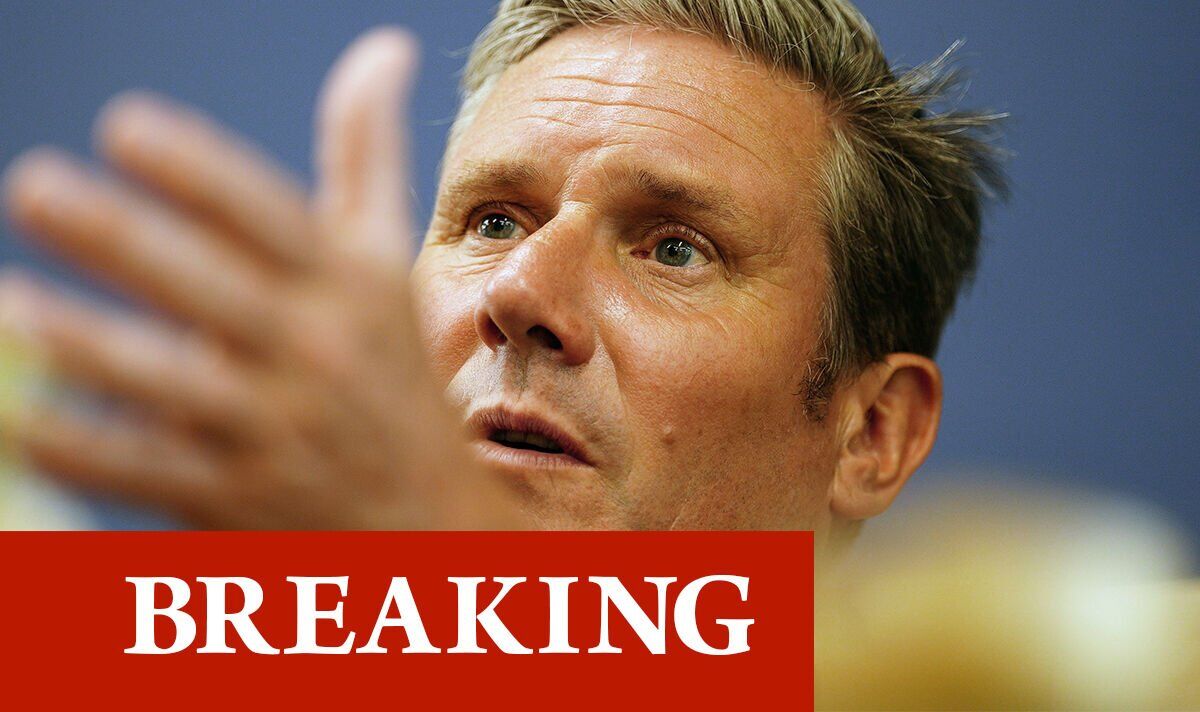